Social memory and the politics of apology 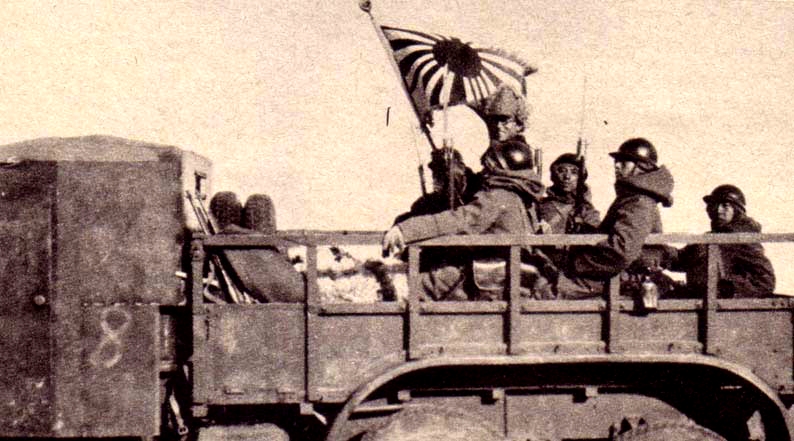 There are largely two models in social memory studies. The first emphasizes a state’s hegemonic power (hegemonic memory). Here, memories of a nation’s past are treated as constructed by the powerful in the society. Those in power – or states – control the memory of a difficult past for their own sake. The other model focuses on diffused power relations in the society (memory pluralism). The analytical focus here lies in the struggle among and the roles of individual/group actors, or commemorative entrepreneurs.

Memory problems in China pertain to the former. “Whoever controls the present controls the past,” asserts George Orwell in 1984. The Chinese case exemplifies a typical Orwellian society in memory politics. As Bin Xu (2015) discusses, although there have been notable domestic attempts to recapture the Cultural Revolution (CR) through literary works (“the literature of the wounded”), it is undeniable that the Communist Party keeps a strong grip on China’s difficult past. While the Chinese authorities certainly admitted Mao’s mistakes, they never questioned his guilt per se, not to say anything of the party’s own responsibility. The post-CR rehabilitation (pinghan) process was also discriminatory, aiming at political and intellectual elites; ordinary people were not included. In a nutshell, the priority lies in the legitimization of state authority and societal reconciliation is secondary at best.

In contrast to this Orwellian control of the past, the Japanese case exemplifies the second model of memory pluralism and its notorious apology failures are partly explainable by this. Japan’s memory of the war involves the domestic struggle and ideological tug-of-war between conservatives and liberals in Japanese society. The Japanese government has been criticized for eschewing its war responsibility, and its official apologies have continuously failed to be considered as sincere. However, despite the widespread conventional wisdom of Japan as a non-apologizer on war issues, Japanese officials have actually apologized quite often. Since 1990, there are at least forty-two (42) apologies by Japanese officials, including two of them by Emperor Akihito. Ironically, the issue of Japan’s apology failures became more conspicuous in 1993 when Prime Minister (PM) Hosokawa Morihiro made the first official statement that included key phrases such as Japanese Imperial Army’s “aggression” and “mistake.” Hosokawa’s move was largely considered as a new direction for Japan and its relationship with Asia. On August 15, 1995, socialist PM Murayama Tomiichi issued what was later called the Murayama Statement, expressing his “heartfelt apology” for the “tremendous damage and suffering” that Japan’s “colonial rules and aggression” had caused. The statement was welcomed by Asian neighbors and it has since been Japan’s official position on the war issues.

Although many supported this new initiative in the mid-1990s, more than a few politicians, opinion leaders, and academics from the conservative camp disagreed with it. They instead stressed what they called the positive aspects of Japan’s colonization and the rule over the Korean Peninsula as well as the thesis of the permissible cause of the last war – the war was fought to save and emancipate Asia from the Western imperial powers.  Accordingly, there has been an observable pattern in which official apologies by prime ministers were immediately followed by conservative backlashes over the years. Viewed from the outside, this pattern suggests that Japan seemed never to act as a collective totality. That is, in Kato Norihiro’s famous phrase, this represents Japan’s self-contradicting national psyche characterized as Jekyll-and-Hyde. In terms of a war apology, while Dr. Jekyll apologizes, Mr. Hyde immediately denies it and often tries to beautify the memory of Japanese invasion in Asia. This self-contradiction was necessarily conducive to Japan’s “perpetual failure to apologize in a manner that inspire[d] confidence.”

Memory issues pose an important question about democratic governance. In China, the issue here is obviously the lack of it.  Democratic accountability of the past would certainly open up China’s pandora’s box, including the memory of the Tiananmen Square Massacre in 1989, which would jeopardize the party’s legitimacy. Given the strong grip of the Chinese government to manage and promote its hegemonic narratives on Chinese history and memories, the question is about consensus and conflict.  As the society progresses on the globalization ladder, how long can the party keep its monopoly over the societal past? In other words, how autonomous can public memories in China be in the future?

In Japan, the fluidity and multivocality of war memories is the by-product of the nation’s democratic system. As the public perception toward China and Korea has been markedly deteriorating in this new millennium, Japanese people are more pessimistic about the future relationship with China and South Korea, and derogatory remarks towards Asian neighbors are now much more common in public discourses. Just as importantly, PM Abe Shinzo himself has been the source of international criticisms through his controversial comments about Japan’s war responsibility. How can Japan get over the vicious cycle and finally reconcile with Asian neighbors? Ultimately, this is also a challenge for democratic tolerance and openness.

Why China won’t back off the South China Sea – whatever the world might say
Shanghai, a modern metropolis born of a refugee crisis