Britain and China: A One Track Relationship after Brexit

Home /Politics/International Relations/China-UK/Britain and China: A One Track Relationship after Brexit 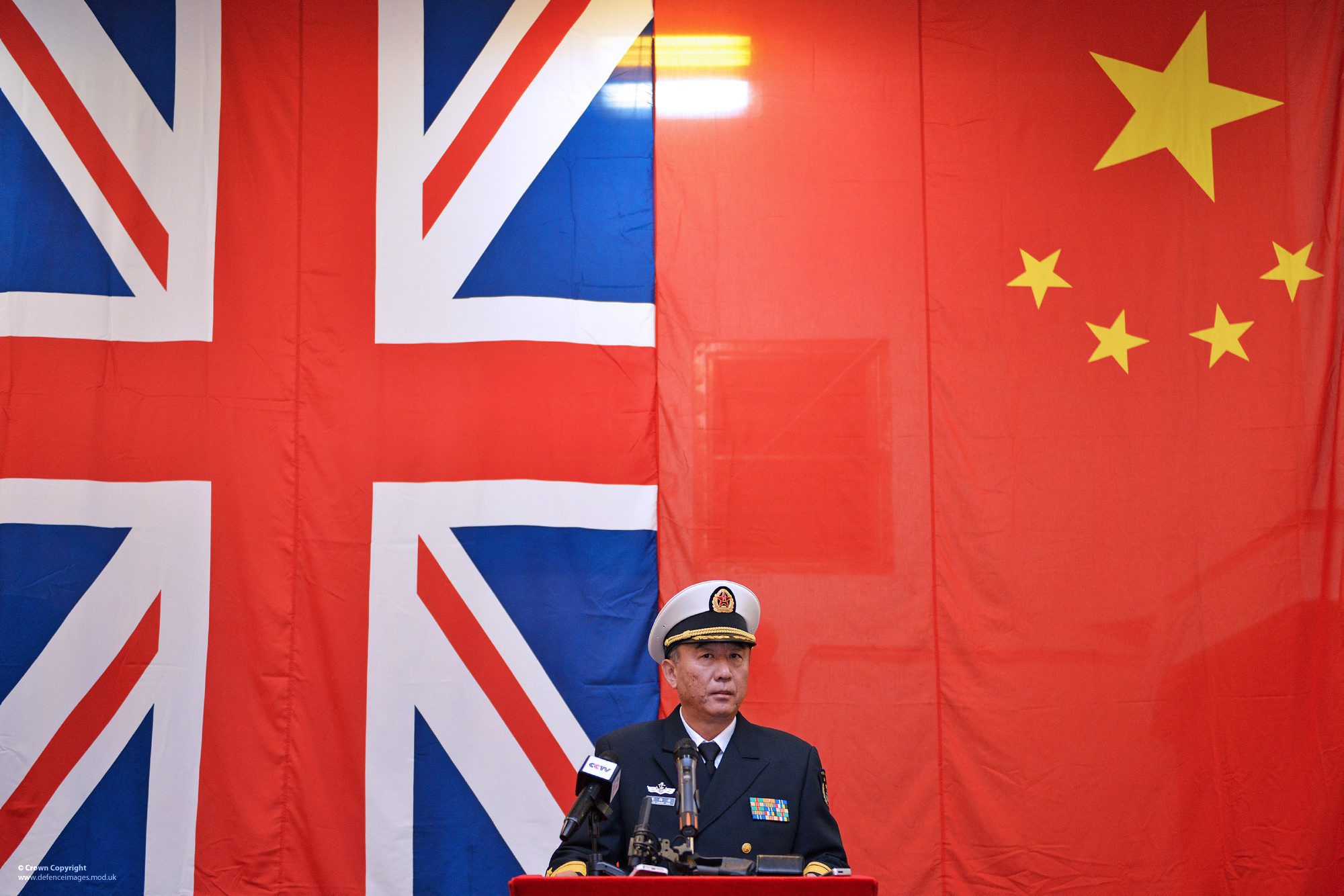 The June 23rd referendum which resulted in a decision to leave the EU happened barely six months into the so-called `golden age’ ushered in between the Britain and China during President Xi Jinping’s visit last October. This is one bilateral relationship where the impact of Brexit is likely to be very profound. It is no surprise therefore that new Chancellor of the Exchequer Philip Hammond made Beijing his first major foreign visit.

The UK faces two starkly different aspects to relations with China after 23rd June. On the one hand, with access to the European single market for the UK likely to either become harder, or even to partially close up, the need to open a new kind of trading and investment relationship with a vast emerging market like the People’s Republic has grown more urgent. As never before, British companies, services providers and manufacturers will have to consider working with Chinese partners, inside and outside of China. They will need language skills, cultural understanding, and strategic engagement most of them currently don’t have.

Managing that will be hugely ambitious, but at least it might be eventually achievable. Perhaps outside of the EU, Britain will be able to sign a Free Trade Agreement, as Hammond alluded to during his visit, and create the basis of a relationship that it was unable to working within the constraints of the EU.

On the second aspect of the new situation, however, matters are not so benign. While the economic realm is one where both Britain and China speak broadly the same language, in that of security, human rights and values where the differences are clear and deep, Britain will be diplomatically exposed.

As part of the EU, the UK could always engage in the hard issues of rights and political reform as a member of a much larger entity which China had to at least respect the economic importance of. In this way the UK could often outsource the hard parts of its dialogue. Chinese officials and leaders when presented with criticisms from Europe had to divide their anger across 28 nation states, rather than direct it at one. With Brexit, that comforting protection will be gone.  The UK will have to stand on its own.

In view of the need to increase trade and economic links with China quickly and extensively to indentify new sources of growth, is it at all likely that the UK will want to jeopardise this by taking on rights and values issues that will displease the Chinese government? Will a British Prime Minister ever again want to meet with the Dalai Lama, as Cameron did in 2012, for instance? Even in a stronger position, figures like Tony Blair were reluctant to raise human rights issues over a decade ago. Will the UK really be willing to do this today, with no EU protective shield to hide behind, and with so much more riding on the trade and services link with China?

Were the UK not so reliant on the US for security issues and intelligence sharing, then this prioritisation of trade and economic closeness over dialogue on human rights and values with China would be a little easier to live with. But as America showed when its officials reportedly accused the UK of what they called `a constant accommodation of China’ when Britain decided to be a founding member of the Chinese instigated Asia Infrastructure Investment Bank in early 2015, they hold expectations towards one of their closest security allies to support them in defending rights and values issues they believe in.  In this context, it is hard to see at the same time how London can create a new amoral approach to China, trading and asking no questions, while at the same time continuing to be regarded as a trustworthy friend of the US.

Chinese leaders are aware of this dilemma for Britain. With Brexit, the UK looks like it will be tempted to solve the values and security/economic quandary so many experience over matters involving China by effectively closing down real possibility of debate on the former and placing all hopes on developing relations on the latter.  Hammond’s visit gives a foretaste of this, with its relentless focus on trade and economics at the expense of everything else.

Let’s hope that the expected vast waves of Chinese money coming to the UK as a result of visits like that of Hammond, the huge rise in British exports to China, and the wealth creation that this sort of engagement is meant to bring is compensation for the fact that things the UK at least could speak about its values and ideals up to 23rd June, became next to unsayable the day afterwards. This is likely to be one of the many costs of Brexit its enthusiastic apostles did not factor in when they promoted it – but it might be one where the impact is far deeper and lasting than anyone ever expected.

Kerry Brown is Professor and Director of the Lau China Institute at Kings College London, and a non-resident senior fellow at the China Policy Institute.

What You Don’t See Doesn’t Exist: The edible dog in China
Corruption and the Death Penalty