Corruption and the Death Penalty

Home /China, Crime, Law and Justice/Corruption and the Death Penalty 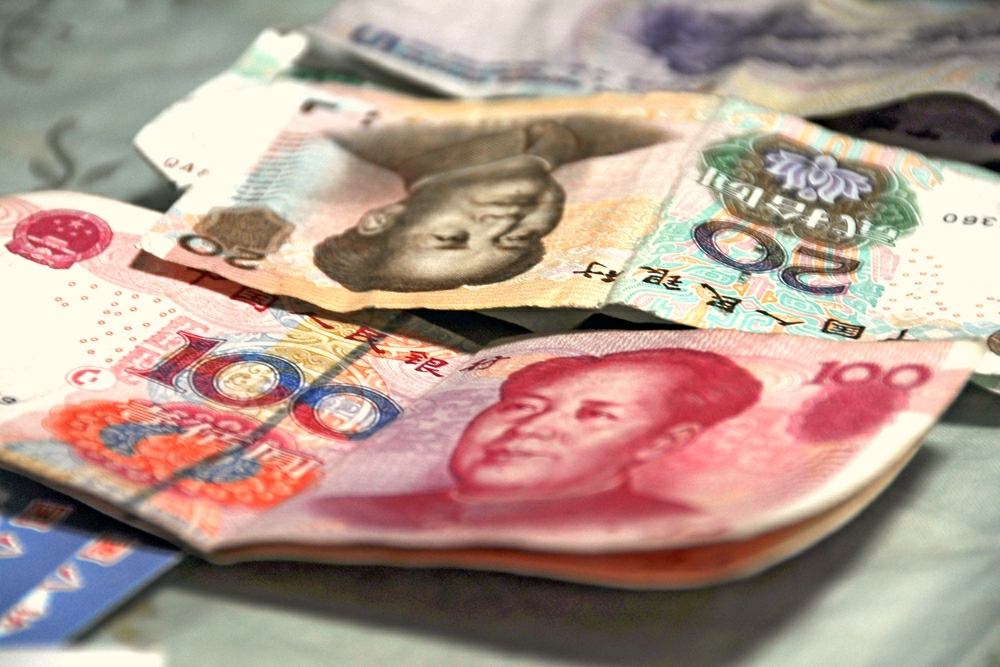 On Monday, July 4, 2016, Ling Jihua was sentenced to life imprisonment by the No. 1 Intermediate People’s Court of Tianjin after a closed-door trial. He was convicted of taking bribes, illegally obtaining state secrets and for abuse of power. Upon hearing his sentence, Ling read aloud from a prepared script stating that he did not contest the conviction and “thanked” the court and the lawyers for their work. Ling is a former Chinese politician and one of the principal political advisers of Hu Jintao, the former President and General Secretary of the Chinese Communist Party. He served as the Director of the General Office of the Communist Party from 2007 to 2012, and was seen as a promising candidate for promotion to the top leadership at the 18th Party Congress in 2012.

Ling’s political career took an abrupt turn when his 23-year-old son was killed in Beijing, while driving a Ferrari and being accompanied by two young ladies in March 2012. This accident was widely discussed as a scandal that caused embarrassment for the Party elite. Ling was quickly demoted and officially placed under investigation by the Central Commission for Discipline Inspection by December 2014. In July 2015, Ling was expelled from the Communist Party and was arrested for criminal proceedings.

The conviction and the sentence were anticipated. The trial, to some extent, mimicked that of other convicted senior party officials such as Bo Xilai in 2013 and Zhou Yongkang in 2015. All three were convicted of taking bribes in addition to other charges. Ling was found guilty of having taken more than 77 million yuan in bribes personally and/or through his family. His wife, Gu Liping, testified against him via video and Ling’s deceased son was also mentioned as having taken bribes.

Though all of these cases are often discussed as political cases, they are all, officially, outcomes of President Xi Jinping’s anti-corruption campaign, which was initiated more than three years ago after Xi had taken power. In contrast to Xi’s resolution to eliminate the persistent corruption problem that plagued the Party, what is often little noticed are the changes to laws regarding corruption, in particular the application of the death penalty in corruption cases.

Let’s start with the current Chinese Criminal Law, the 9th Amendment adopted in 2015. The 9th Amendment makes the death penalty applicable to both embezzlement (贪污) and bribe-taking (受贿), but only when “the amount involved is extremely large, which caused extreme damage to national and people’s interests” (数额特别巨大，并使国家和人民利益遭受特别重大损失的) (Articles 383 & 386). In contrast, a third corruption crime, misappropriation of public funds (挪用公款), is not subject to capital punishment.

On November 2, 2015, the Supreme People’s Court (SPC) adopted the “Sentencing Guidelines on Embezzlement and Bribe-taking Cases” (关于重大贪污受贿犯罪案件量刑意见), in which the SPC raised the threshold amount that could trigger the use of capital punishment in embezzlement and bribe-taking cases to 100 million yuan. It was suggested that generally, life imprisonment should be applied for cases with less than 100 million yuan, and that the death penalty with a two-year suspension be applied for cases with an amount above 100 million yuan, while the death penalty with immediate execution should be available for extreme cases. Although this document is not an official interpretation of the Criminal Law, but an internal document, it is likely to influence lower courts.

On April 18, 2016, the SPC and the Supreme People’s Procuratorate (SPP) adopted the “Interpretation on Issues with regard to How to Handle Embezzlement and Bribe-taking Cases” – this time, it was an official interpretation. In this interpretation, the SPC and the SPP lowered the threshold amount to 3 million yuan, which is seen as equivalent to the “extremely large amount” stipulated in the 9th Amendment. Moreover, the interpretation points out that the death penalty is also applicable to cases with an amount of 1.5 million yuan or more, when there are other “extremely severe circumstances” (其他特别严重情节).

Such legal changes regarding the use of the death penalty need to be examined from a historical perspective: In 1979, the first Chinese Criminal Law made the death penalty applicable to both embezzlement and bribe-taking, when the “circumstances are extremely severe” (情节特别严重). In 1988, the Standing Committee of the National People’s Congress set the amount threshold to 50,000 yuan for embezzlement and 10,000 yuan for bribe-taking. In 1997, the revised Criminal Law raised the threshold to 100,000 yuan. Despite the tug of war between the SPC and the SPP, the threshold amount, as discussed above, is set much higher now (at 3 million yuan).

Of course, how to interpret such legal changes is another story. On the one hand, it reflects China’s decision to restrict its use of the death penalty in the new era, which is consistent with the national policy of “balancing leniency with severity” (宽严相济). Raising the threshold amount serves this purpose, as corrupt officials such as Ling can be spared. On the other hand, such legal changes may simply reflect the reality in China, including the worsening corruption among Party members over time as indicated by the increasing amounts involved in corruption.

What is not clear at this moment is how such legal changes would accommodate President Xi’s anti-corruption campaign politically. The message sent via these changes could be seen as counter-productive to the campaign to say the least.

Lastly, it is also worth mentioning that the 9th Amendment in 2015, for the first time in the PRC’s penal history, adopted “Life Imprisonment without Possibility of Parole” (LWOP) as an official punishment applicable to embezzlement and bribe-taking cases (Articles 383 & 386). The LWOP is only optional (subject to judicial discretion) after one is sentenced to the death penalty with a two-year suspension and successfully serves the two-year reprieve period. Whether this is a move by the legislature to test the water with the long-term goal of replacing the death penalty with the LWOP in corruption cases remains to be seen.

Britain and China: A One Track Relationship after Brexit
Sexual subjects on the move across the Taiwan Strait