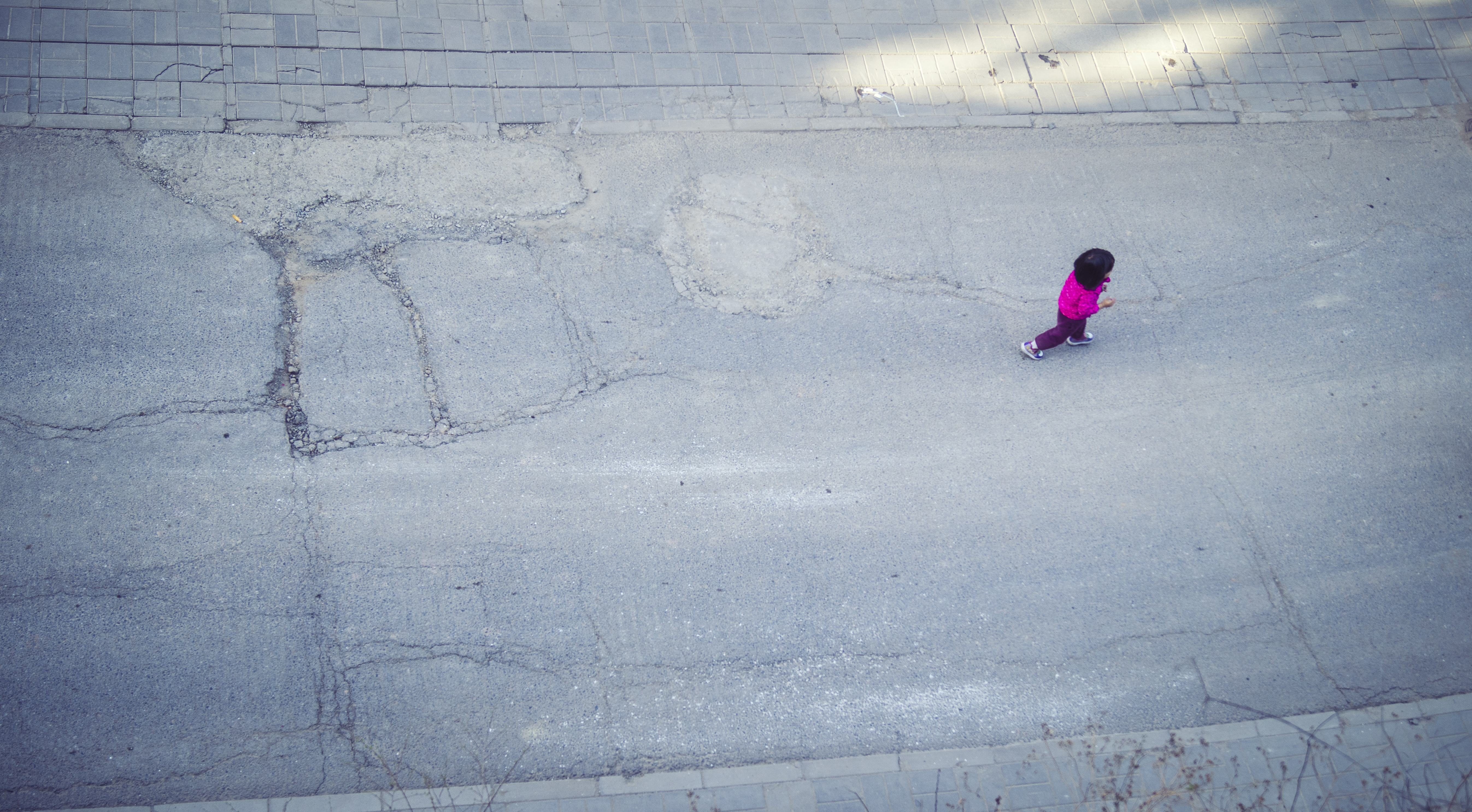 There are no official figures on abducted children in China, however, one can use media reports to make an estimate: In June 2013, China National Radio reported that more than 200,000 children go missing every year in China according to a report by the Voice of China. Although the statistics on missing and found children need to be compared with caution, they suggest that only about 0.1% of the missing children can reunite with their parents. Australian media first reported news on child trafficking in December 2014, claiming that China is the largest market for child trafficking with about 70,000 children being abducted every year for illegal adoption or forced labour. The reports were widely cited inside China. From 2009 to 2012, the national public security departments reportedly cracked down on 13,231 criminal cases of child trafficking and rescued 35,662 children. A report on the implementation of a “National Program for the Development of Children (2011–2020)” revealed that 1,460 cases of child trafficking were solved in 2014. Although it is unclear how reliable these data sets are, they show how serious the problem of child trafficking is in China.

There are many reasons for the problem’s severity. Firstly, there is a huge interest in buying children: For families without children, “purchasing” a child privately is an attractive option, since adopting a child from an orphanage entails huge expenses. The Chinese tradition of favouring boys over girls drives the trend as well: Some people illegally “purchase” boys to produce descendants or to have a larger family. Criminals, such as gangs of professional beggars, purchase children as well. On June 18, 2012, a program on the CCTV13 news channel 1+1 reported that the phenomenon of “purchasing” and adopting children illegally persisted despite repeated prohibitions.

Secondly, since it is very profitable to abduct and sell children, organised criminal gangs are encouraged to join the market. Beyond abduction and trafficking, some birth parents who are too poor to feed their children also sell their children to survive or to make money. In 363 judgements released by lower courts since 2014, 380 kidnapped children are mentioned and 508 criminals are involved. Birth parents were involved in more than 40% of the released cases.

Thirdly, the social environment is conducive to child trafficking. Many child purchasers wrongly believe that it is simply another choice of how to spend one’s money when “purchasing” a child, and they do not consider such a practice illegal. Some human traffickers from the middle of the human trafficking chain even believe that they are “doing a good deed” for their neighbours who have no children. Even the village cadres in places where children are sold exhibit sympathy for purchasers and traffickers. Certain cadres also think that the traffickers are performing good deeds: “They (the traffickers) sell the children from other places to local buyers, they are not selling local children to other places.” To make matters worse, in some regions law enforcement officers and criminals collude to kidnap and sell children for profit.

The criminal organisations behind child trafficking

There are some features shared by abducted children: Migrant children and left behind children, i.e. children who are left in rural areas, while parents migrate to cities for work, are at a very high risk of becoming victims of abduction and trafficking. Migrant workers are often too busy working for a living to take care of their children, and the high costs of nurseries combined with the difficulties of entering kindergarten keep migrant children out of these state-run institutions. This makes them much easier targets for human traffickers. Children left behind by parents, who migrate for work, often live with grandparents or board out with friends of their parents. The lack of supervision makes them easy targets for human traffickers as well.

In terms of age, abduction mainly affects young children: 86% of abducted children are less than six years old and infants account for a particularly large proportion. Most abducted children end up in illegal adoption and younger children are more easily accepted by prospective parents. When it comes to gender, under the influence of traditional Chinese values, which encourage parents to “bring up sons to provide for them in old age” and “have a son to carry on his family name”, “buyers” clearly prefer boys. This preference leads to higher prices for boys. However, as children grow older, the proportion of boys among abducted children decreases significantly and abductees between the age of 14 and 18 are mostly female .

Child traffickers operate within a variety organisational structures: Some criminals commit crimes alone, while others work in small groups of three to five people, with a division of labour among the gang members. Some criminals partake in larger gangs, with the number of members ranging from few dozen to several hundred. These groups have a clear division of labour and rely on an elaborate network of contacts.

Some new trends can be observed in recent years: Firstly, there is a trend towards forming criminal gangs. Child trafficking turns from the traditional format of individuals cooperating with relatives into a chain. The chain consists of people fulfilling jobs such as looking for sellers and buyers or transporting the children, forming a complete chain of interest and a mature mode of operation. Secondly, the methods used are becoming more violent, with violent robbery, grabbing and kidnapping replacing nonviolent methods such as cheating and stealing. Thirdly, the criminals’ background is becoming more diversified. In the past, criminals mainly came from underdeveloped regions or remote regions. Recently, workers, grass-root cadres, teachers, rangers and released prisoners can all be found among child traffickers. The number of human trafficking cases involving children’s relatives gradually increases as well.

The Chinese government makes great efforts to combat trafficking in children. In terms of legislation, laws such as the Constitution, Criminal Law and Compulsory Education Law exist to protect interests and legitimate rights of children. In terms of implementation, the government always stresses that relevant departments ought to cooperate in combatting child trafficking. The “National Plan of Action to Combat Human Trafficking (2008–2012)”, which was published and implemented in 2007, affected 28 government departments and covered prevention, prosecution of criminals, victim assistance, repatriation, recovery and international cooperation. In March 2010, the Supreme People’s Court, the Supreme People’s Procuratorate, the Department of Public Security and the Ministry of Justice issued the “Decision on Punishing Criminals Trafficking in Women or Children”. In March 2013, the State Council issued “China’s Action Plan against Human Trafficking (2013–2020)”. In terms of infrastructure, the Chinese government continues to invest in the construction of children’s welfare homes and other relief agencies. In addition to public welfare homes, more than 800 social services have set up children’s departments.

Although the Chinese government attaches great importance to the fight against child trafficking and makes practical efforts such as outlined above, some problems continue to persist. First of all, the relevant laws and regulations have much room for improvement, and there is insufficient supervision and regulation when it comes to enforcing basic laws. Secondly, the complexity of human trafficking cases makes rescuing abducted children more difficult. Last but not least, in most cases, there is no punishment for the “buyer” family. As a result, the wider public is not aware of the grave consequences of child trafficking. The punishment for criminals involved could also be more severe.

China’s fight against child trafficking clearly has to be improved. The complex nature of the problem as outlined above shows that the government, public security departments, academia and the public need to work together if they want to protect the fundamental rights and interests of children.

Quanbao Jiang is professor in Demography at the Institute for Population and Development Studies at Xi’an Jiaotong University. His research interests include gender discrimination, fertility behaviour and policy in China. His recent publications can be found here. Image Credit: CC by Alexander Mueller/flickr.