Italy and the AIIB

Home /Politics/International Relations/China-EU/Italy and the AIIB 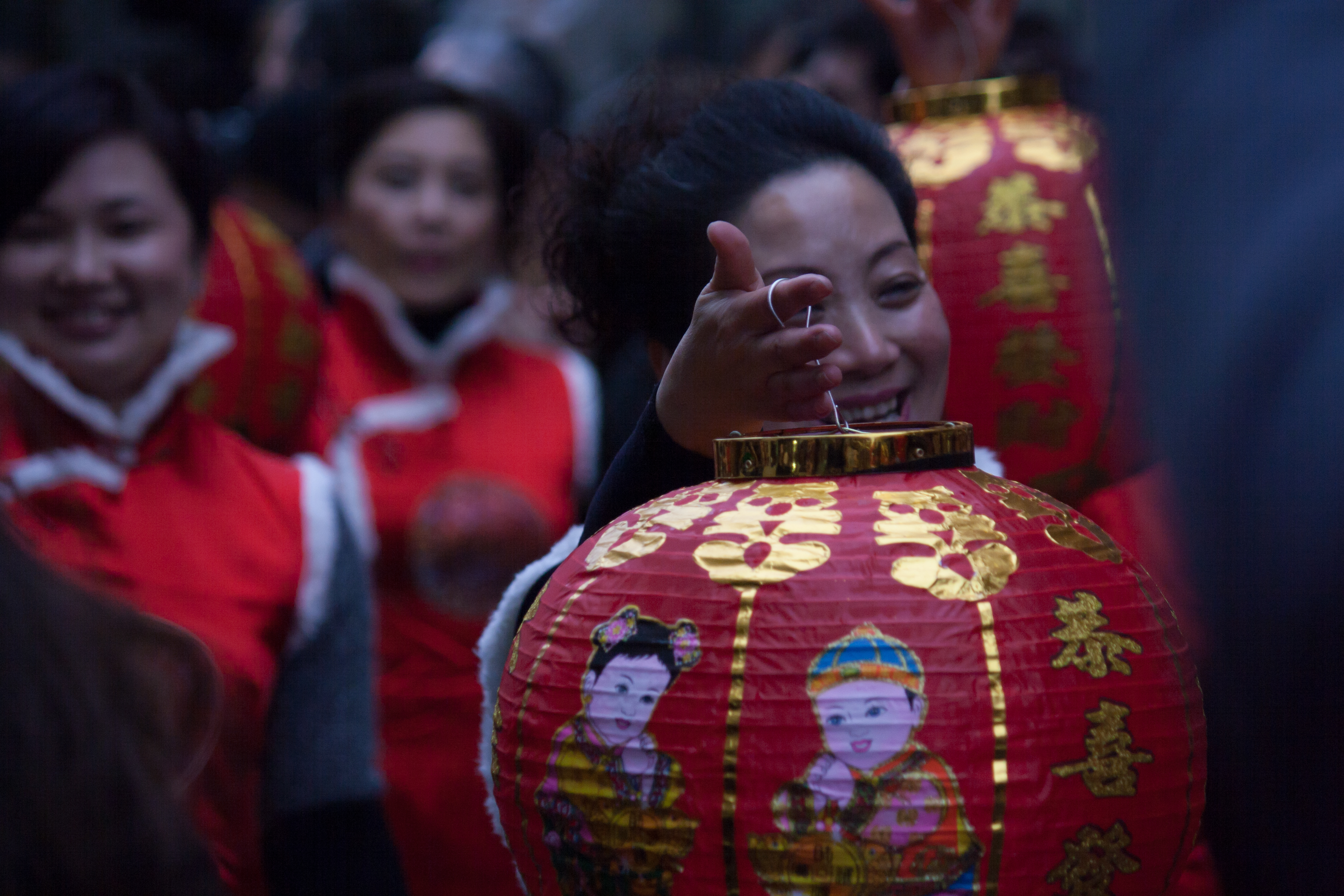 The promotion of the Asia Infrastructure and Investment Bank (AIIB) is one of most evident symbols of a deep change in the Chinese approach to global governance. Taken together with other recent initiatives such as the One Belt One Road, and the Regional Comprehensive Economic Partnership trade agreement (RCEP), China is, for the first time, actively trying to promote new financial institutions and governance mechanisms based on the centrality of its own ideas about the future of the global order.

Among the most surprising reactions to the promotion of the AIIB has been the enthusiastic support of European states. This is even more significant given the open scepticism of the Obama administration towards the AIIB. The official version states that Washington fears a new bank that would not uphold the necessary standards in terms of transparency of the bidding processes, rule of law, competitive assignments of works, respect of labour standards and human rights in the recipient countries. These concerns are part of the reason why American officials asked its European and Asian allies to not participate in the AIIB.

However, the most relevant preoccupations are related to Chinese activism in global governance. The US government fears that the AIIB and other Chinese led initiatives could undermine the role of global institutions such as the WTO and the World Bank. Moreover, it is believed that China’s initiatives could increase Beijing’s leverage over neutral countries and, most significantly, allies of the United States, enhancing the divergence between the economic and security ties that characterise contemporary Asia.

Given these premises why did a country such as Italy agreed to join the AIIB as a founding member? Embarking on an initiative sponsored by China and opposed by the United States is something rather unusual in an Italian foreign policy that is generally inspired by two clear and stable traditions: Atlanticism and Europeanism. The fist prescribes a friendly and cooperative relationship with the United States, the second a “default preference” towards EU-level solutions when it comes to both economic and security matters. This is further combined with a federalist narrative that inscribes the country’s actions within the path of a future European federation.

Italy’s participation clearly contradicts the Atlanticist line, since it goes squarely against Washington’s request to abstain from joining the AIIB. It also somehow diverges also from the Europeanist line, since Rome has simply decided to participate without trying to move the issue at the EU level as it generally does for the most relevant foreign policy matters. Consequently, it has contributed to feed the current “horse race” between European states to become Beijing’s favoured partners in Europe.

This tendency appears self-defeating since none of the EU member states is able to engage China on an equal basis. On the contrary, it allows China to exploit the competition between European states to obtain better conditions in economic and political terms.

The United Kingdom – even before Brexit – never considered any European approach to global issues as a viable option, while continuing to nurture the ambition of being a significant actor in Asia and globally, recently promoting an openly China-friendly foreign policy. This led among other things to declare, before any other European country, the intention to join AIIB. This led to an open disagreement between George Osborne, the architect of the China-friendly approach, and the Obama Administration.

Immediately afterwards all the main European states followed London’s example. The Italian case appears particularly interesting because it contradicts the traditional script of the country’s foreign policy based on Europeanism and Atlanticism.

So what are the reasons that led to this decision? In 2015 when the decision was announced, the under-secretary for Foreign Affairs Benedetto Della Vedova argued that participating in AIIB would foster Italy’s engagement with China and the broader region, further the attempt to build Eurasian connectivity, and gain market access for private and public Italian companies.

Increasingly, Chinese companies consider investments in Italy as an opportunity to acquire recognisable brands, patents, technologies and expertise at a relatively low cost. For Italian companies, Chinese investment represents a much-needed source of capital and the possibility of access to the Asian market.

Overall, Italy’s decision to participate in the AIIB seems justified by economic interests, in terms of gaining access to the expanding consumer market and access to Chinese foreign direct investments.

This approach, while understandable in the short term, is not unproblematic in the longer term. What we see now in Europe is a downward competition between different European states to gain slightly better access to the Chinese market or a larger portion of Chinese FDI. The lack of coordination between European states increases Chinese bargaining power and limits the European engagement in Asia to the pursuit of limited economic interests.

In turn, this eschews any considerations related to the future of the Asian and global order. The absence of a coherent EU-level Asia policy deprives European states of any influence on the reform of the economic global order as well as the possibility to engage China on an even basis. The participation in the AIIB as individual states, as opposed to an EU-level participation, is a clear example of this dynamic. Coordinated participation would make the Union the second most important member of the AIIB, would dramatically increase the influence on the standards promoted by the bank, and more broadly on the underlying principles governing the actions of the AIIB. On the contrary, European members are now forced to embrace an institution inspired by the ideas of respect for sovereignty and non-interference, precisely the opposite of what the European Union stands for since its foundation.

Dr. Matteo Dian is a Research Fellow at  School of Political Sciences of the University of Bologna. He received his Ph.D. in political science from the Italian Institute of Human Sciences (Scuola Normale Superiore) in Florence. He is the author of The Evolution of the US-Japan Alliance: The Eagle and the Chrysanthemum (Chandos Books, 2014) and co-editor of The Chinese Challenge to the Western Order (FBK Press,  2014). Image Credit: CC by Samuele Ghilardi/flickr.

How Uber crashed in China
Can Japan tempt Russia into an alliance against China?