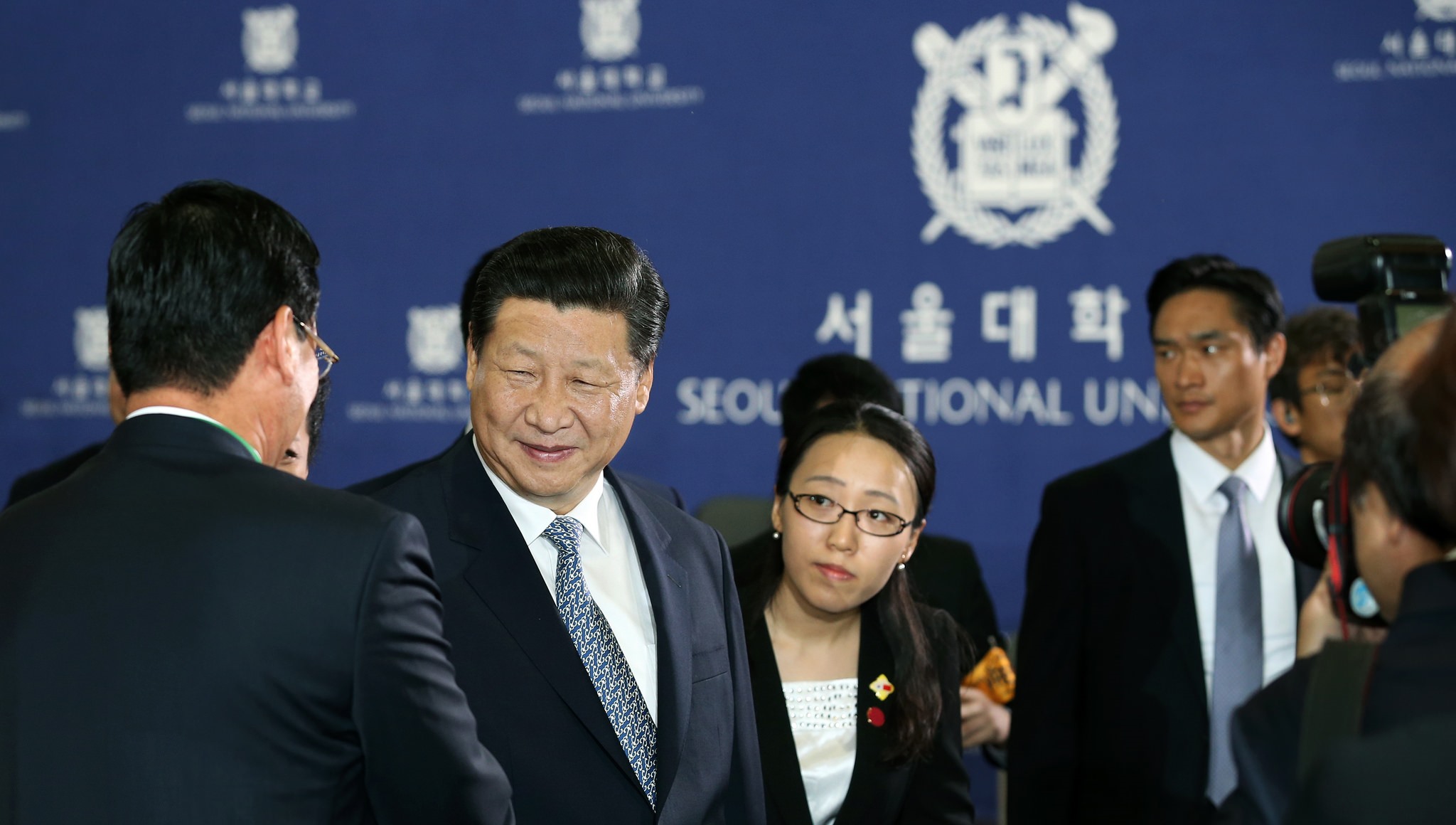 With almost no notice, any website in China can be shut down on a temporary or permanent basis if it’s deemed to contain “politically incorrect” content. And sure enough, this summer, the Cyberspace Administration of China (CAC) announced a crackdown on online news reporting, targeting some of China’s most popular internet giants – including Sina, NetEase, Sohu, Tencent, and Phoenix.

While China is used to tight controls on the internet and the media, this was nonetheless a remarkably aggressive move. And it speaks of a renewed zeal for an all-encompassing control of information.

The internet portals in question provide news to the majority of China’s 688m internet users on a daily basis, most directly through the popular social networks of Weibo and WeChat. The CAC ordered these companies to shut down or clean up their news portals, saying they were in serious violation of internet regulations by publishing original news reporting.

The CAC isn’t launching a new policy here; it’s simply started enforcing an old one. The Provisions on the Administration of Internet News Information Services, issued in 2005, stipulate that commercial websites may reprint news from official traditional media, with sources clearly denoted and content not distorted, but may not produce original news reports. But just as it goes in many grey areas of Chinese state authority, this regulation has not been strictly enforced.

Major news portals have been able to establish journalistic and editorial teams to carry out investigations and report on popular news topics such as air pollution, the milk safety scandal, police brutality, and even local officials’ corruption. They have been competing with traditional media outlets to expand their readership.

The restatement and re-enforcement by CAC certainly echoes other recent moves by Xi Jinping’s leadership to obtain a firmer grip on information control, both in traditional media and the internet. When Xi visited the headquarters of CCTV and People’s Daily earlier this year, he forcefully emphasised that all media in China “bears the party surname”.

It wasn’t always this way. For all that press freedom has been restricted across all Chinese media for some time, until 2013, there were two precious exceptions: Yanhuang Chunqiu, a liberal magazine, and Southern Weekly. Both endorsed liberal thought, the rule of law, and market economics.

Earlier this summer, the editorial team of Yanhuang Chunqiu announced they would cease publication after the authorities replaced them with a new team who would endorse Xi’s political ideals.

Over the past 25 years, the magazine had been protected in its many run-ins with the state by reformists in the party, particularly academics and some senior retired officials who called for moderate political liberalisation. But under Xi’s drive for all-encompassing control, the magazine suddenly found itself unprotected.

Similarly, back in 2013, Southern Weekly got into trouble with the provincial propaganda department, which censored a planned New Year Editorial that called for a constitutional national government. The Southern Weekly Incident, as it’s known, triggered heated online debate over press freedom and attracted citizen protests outside the office buildings of Southern Media – but to no avail.

The protests were suppressed by the authorities, and the three years since the incident have seen more and more party officials appointed to prominent posts at the Southern Media Group, which owns the newspaper, to directly regulate its output. The incident diminished the newspaper’s courage, and greatly undercut its capacity to run hard-hitting reports.

With more journalists being detained for reporting on sensitive issues, many liberal newspapers have in recent years maintained discreet silence during controversial social events. Facing the commercial threat posed by digital media outlets, traditional media have also been struggling to generate a profit, forced to compromise by sticking ever more closely to party regulations.

The result is something of a traditional media brain drain, with a large number of influential and idealistic journalists moving to work for digital companies. It would not have escaped the party’s attention that this mass transition now makes online media outlets more of a threat to the party.

The problem for the party is that it’s made a priority of promoting online business, and several of the media portals targeted by the CAC are listed on US stock exchanges. These internet portals, which are run for profit, benefit from large-scale discussions of current events, which run contrary to the party’s aim to curb mass contention.

Their operators and editors have patiently learned to promote discussion while controlling the intensity of the debate, thereby complying with the party’s dual goal of promoting internet business at the same time as maintaining tight political control.

But it’s a very tricky balance to strike, and the market has ultimately provided the incentive for original news reporting to grow. Popular news portals have attracted high quality investigative journalists by offering them wages many times higher than those offered by traditional media.

Both the state’s control of the internet and resistance from the commercial interests of internet companies has evolved over time, becoming increasingly sophisticated. Since Xi came to power in 2013, the party has cracked down on high-profile internet celebrities and arrested a great number of activists and human rights lawyers who spoke out online. Tough new measures have been introduced to stop the spread of what they regard as “irresponsible rumours”.

The recent clampdown may also be an attempt to silence dissidents and opponents ahead of next year’s party congress, since major political occasions always yield tightened regulation of media outlets in China.

But it’s not just a reflex: Xi is unafraid of openly endorsing internet censorship. Speaking at the second World Internet Conference in December 2015, he called for “cyber sovereignty”, forcefully stating that countries should be allowed to set their own rules for governing online spaces of their own.

With the party’s confidence growing and its control getting ever more assertive, there’s no telling just how far Xi will go.

Sally Xiaojin Chen is a Lecturer in Journalism at the University of Sussex. This article was first published on The Conversation and can be found here. Image credit: CC by KoreaNet/Flickr.

Urban Renewal in Qingdao: Creating scenic neighbourhoods, but for whom?
Of washing powder, Afrophobia and racism in China