Fishing, not oil, is at the heart of the South China Sea dispute

Home /Asia/East Asia/China/Fishing, not oil, is at the heart of the South China Sea dispute 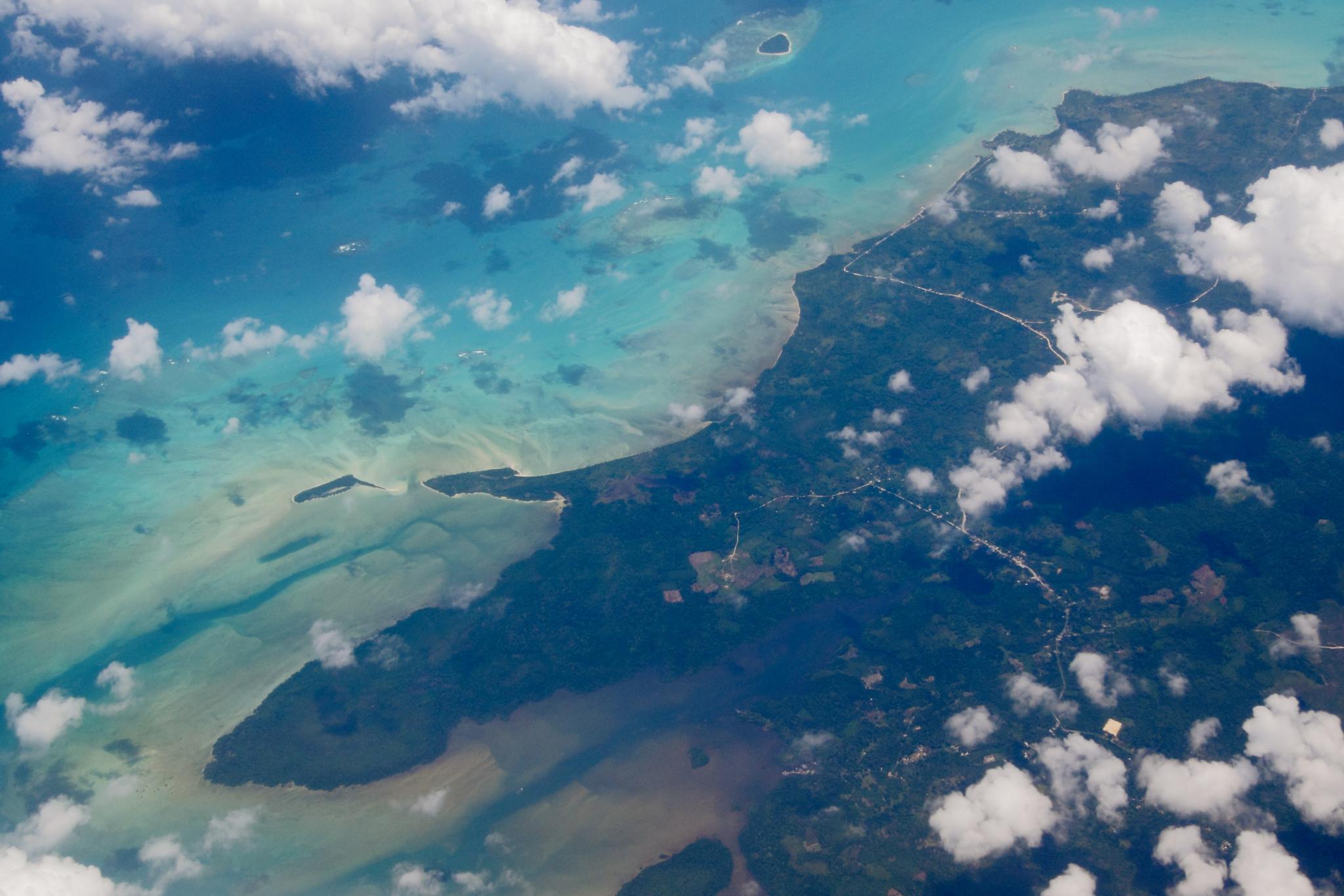 Contrary to the view that the South China Sea disputes are driven by a regional hunger for seabed energy resources, the real and immediate prizes at stake are the region’s fisheries and marine environments that support them.

It is also through the fisheries dimensions to the conflict that the repercussions of the recent ruling of the arbitration tribunal in the Philippines-China case are likely to be most acutely felt.

It seems that oil is sexier than fish, or at least the lure of seabed energy resources has a more powerful motivating effect on policymakers, commentators and the media alike. However, the resources really at stake are the fisheries of the South China Sea and the marine environment that sustains them.

The real resource at stake

For a relatively small (around 3 million square kilometres) patch of the oceans, the South China Sea delivers an astonishing abundance of fish. The area is home to at least 3,365 known species of marine fishes, and in 2012, an estimated 12% of the world’s total fishing catch, worth US$21.8 billion, came from this region.

These living resources are worth more than money; they are fundamental to the food security of coastal populations numbering in the hundreds of millions.

Indeed, a recent study showed that the countries fringing the South China Sea are among the most reliant in the world on fish as source of nutrients. This makes their populations especially susceptible to malnutrition as fish catches decline.

These fisheries also employ at least 3.7 million people (almost certainly an underestimate given the level of unreported and illegal fishing in the region).

This is arguably one of the most important services the South China Sea fisheries provide to the global community – keeping nearly 4 million young global citizens busy, who would otherwise have few employment options.

But these vital resources are under enormous pressure.

A disaster in the making

Last year, two of us contributed to a report finding that 55% of global marine fishing vessels operate in the South China Sea. We also found that fish stocks have declined 70% to 95% since the 1950s.

Over the past 30 years, the number of fish caught each hour has declined by a third, meaning fishers are putting in more effort for less fish.

This has been accelerated by destructive fishing practices such as the use of dynamite and cyanide on reefs, coupled with artificial island-building. The coral reefs of the South China Sea have been declining at a rate of 16% per decade.

We found that, by 2045, under business as usual, each of the species groups studied would suffer stock decreases of a further 9% to 59%.

Access to these fisheries is an enduring concern for nations surrounding the South China Sea, and fishing incidents play an enduring role in the dispute.

Chinese/Taiwanese fishing fleets dominate the South China Sea by numbers. This is due to the insatiable domestic demand for fish coupled with heavy state subsidies to enable Chinese fishers build larger vessels with longer range.

Competition between rival fishing fleets for a dwindling resource in a region of overlapping maritime claims inevitably leads to fisheries conflicts. Fishing boats have been apprehended for alleged illegal fishing leading to incidents between rival patrol boats on the water, such as the one in March 2016 between Chinese and Indonesian vessels.

Fishing boats are not just used to catch fish. Fishing vessels have long been used as proxies to assert maritime claims.

China’s fishing fleets have been characterised as a “maritime militia” in this context. Numerous incidents have involved Chinese fishing vessels operating (just) within China’s so-called nine-dashed line claim but in close proximity to other coastal states in areas they consider to be part of their exclusive economic zones (EEZs).

The Chinese Coast Guard has increasingly played an important role in providing logistical support such as refueling as well as intervening to protect Chinese vessels from arrest by the maritime enforcement efforts of other South China Sea coastal states.

The July 2016 ruling in the dispute between the Philippines and China demolishes any legal basis to China’s claim to extended maritime zones in the southern South China Sea and any right to resources.

The consequence of this is that the Philippines and, by extension, Malaysia, Brunei and Indonesia are free to claim rights over the sea to 200 nautical miles from their coasts as part of their EEZs.

This also creates a pocket of high seas outside any national claim in the central part of the South China Sea.

There are signs that this has emboldened coastal states to take a stronger stance against what they will undoubtedly regard as illegal fishing on China’s part in “their” waters.

The snag is that China has vociferously rejected the ruling. There is every indication that the Chinese will continue to operate within the nine-dashed line and Chinese maritime forces will seek to protect China’s claims there.

This gloomy view is underscored by the fact that China has recently opened a fishing port on the island of Hainan with space for 800 fishing vessels, a figure projected to rise to 2,000. The new port is predicted to play an important role in “safeguarding China’s fishing rights in the South China Sea”, according to a local official.

On August 2, the Chinese Supreme People’s Court signalled that China had the right to prosecute foreigners “illegally entering Chinese waters” – including areas claimed by China but which, in line with the tribunal’s ruling, are part of the surrounding states’ EEZs – and jail them for up to a year.

Ominously, the following day Chinese Defence Minister Chang Wanquan warned that China should prepare for a “people’s war at sea” in order to “safeguard sovereignty”. This sets the scene for increased fisheries conflicts.

The South China Sea is crying out for the creation of a multilateral management, such as through a marine protected area or the revival of a decades-old idea of turning parts of the South China Sea, perhaps the central high seas pocket, into an international marine peace park.

Such options would serve to protect the vulnerable coral reef ecosystems of the region and help to conserve its valuable marine living resources.

A co-operative solution that bypasses the current disputes over the South China Sea may seem far-fetched. Without such action, however, its fisheries face collapse, with dire consequences for the region. Ultimately, the fishers and fishes are going to be the losers if the dispute continues.

Of washing powder, Afrophobia and racism in China
Taiwan and the Catholic Church