Brexit’s impact on Chinese investments in the UK

Home /China, China-UK/Brexit’s impact on Chinese investments in the UK 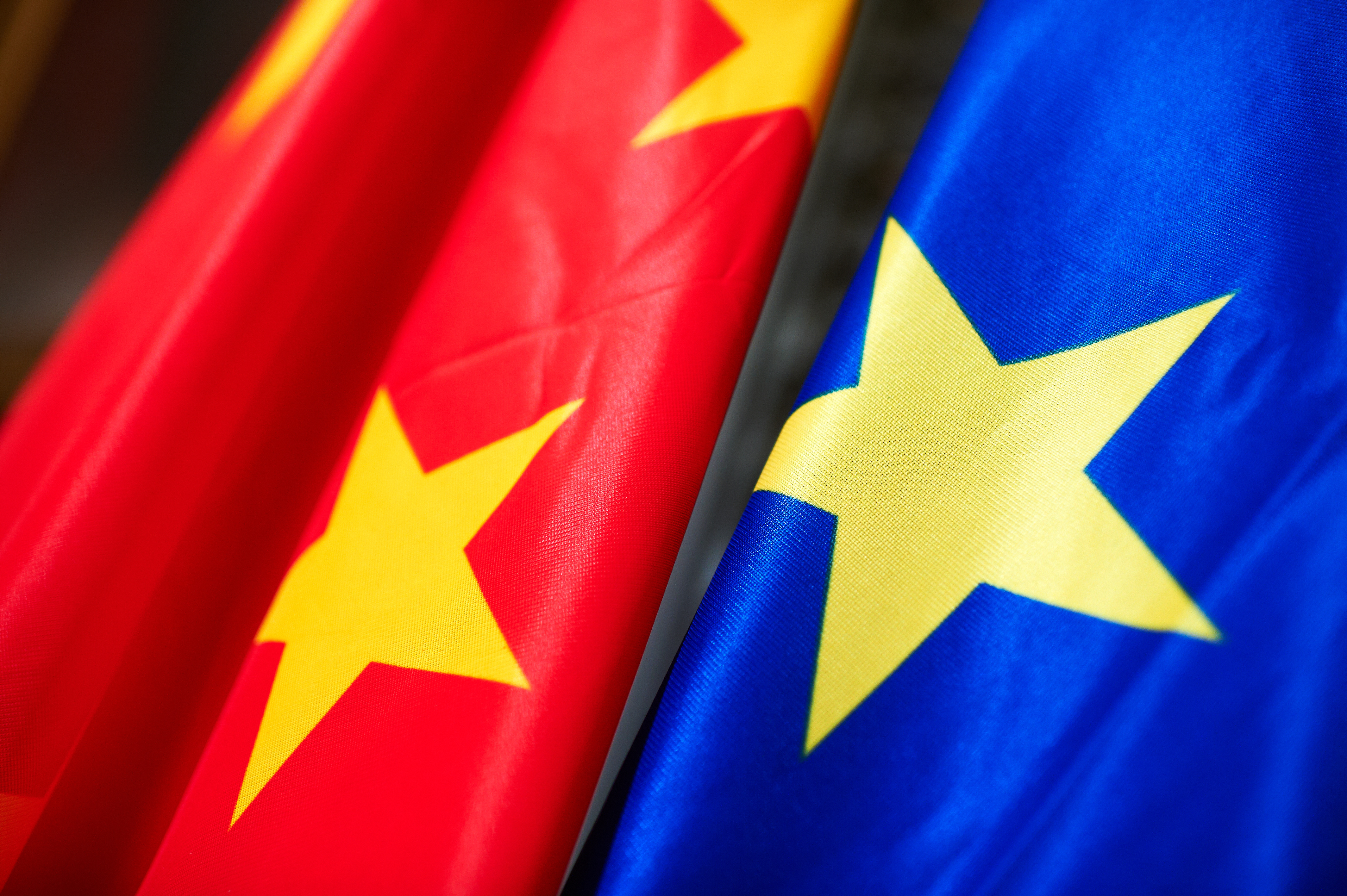 The fact that both China’s President Xi Jinping and Premier Li Keqiang clearly advocated for the UK to remain in the European Union indicates that they believed such an event would bring about important and potentially negative changes in the EU-China dynamic and UK-China relations. There is certainly no denying that quitting the EU-28 block will cost the UK its spot as one of China’s main economic partners. From now on, the UK will represent a mere 2% of China’s total trade, and will rank much lower on Beijing’s lengthy list of international trade partners. But what about investment? Could Brexit could make the UK less attractive as a destination for Chinese outward foreign direct investment (OFDI)? What picture is likely to emerge from the rubble of the Leave vote?

The UK’s vote to leave the EU comes less than nine months after Xi Jinping’s highly publicised visit to Britain, which according to the UK government, brought in no less than £40 billion in investment and contracts. The main fear today is that part (if not a majority) of China’s investments into the UK will follow in Wanda’s footsteps and seek to relocate to the continent to retain access to the EU’s 500 million-strong consumer market.[1]

It is surely too early to say quite what effect Brexit will have on Chinese investment into the UK – not least because less than two months have passed since the referendum, and we still do not know even what EU-UK relations will look like two or three years from now. But looking at the nature of existing investments might shed some light on the scale and direction of Brexit’s repercussions.

One first needs to understand the nature and motivations of China’s outward investment, and how this has played out in the UK specifically. An extensive body of literature on China’s outward foreign direct investment tells us that it usually invests overseas for one (or a combination) of the following reasons: to acquire resources; to leverage lower production costs in third countries; to ‘hop’ tariffs and access a promising new market; to acquire strategic assets (competitiveness-enhancing technology or brands usually); or to ‘diversify’ one’s holdings (in real-estate or portfolio investment, for example). Apart from reducing costs, each of these motivations can be detected in the recent rise of Chinese investments in Britain.

OFDI most likely to be affected by a UK departure are those concerned with market access. A sudden shrinking of the UK’s potential market from half a billion people to 65 million would doubtless cause a careful reconsideration of any investment plan. Other types of investment, however, being mostly UK-focused, would probably see only limited repercussions from the country’s upcoming exit from the EU.

Market-seeking investments are an important part of China’s OFDI in the EU to date, along with asset-seeking acquisitions in the energy and technology sectors. Yet Chinese investments in the UK also have a distinct rationale of their own. A quick look at the ten main deals conducted by China over the past three years[2] or a glance at available lists of China’s M&A activity over the past decade[3] both show a pronounced tilt towards real estate. 40 to 50% of all deals (depending on data used) happen in this sector, compared to an average of 11% in the EU[4]. Another 20% or so of these deals are asset-seeking, aiming to acquire British brands and technologies. Finally, about 15% are portfolio investments – falling into the ‘diversification’ category -, and 11% are energy-related, involving the acquisition of energy companies and their underlying assets by a Chinese actor. These categories, together making up at least 85% of China’s M&A activity in the UK since 2005, are highly UK-specific and unlikely to relocate to continental Europe.

That’s certainly good news for the UK – although two caveats must be noted.

First, these figures do not include greenfield investments, which could well be different in nature from M&A operations: setting up a manufacturing or trade base in the UK to export into the EU, establishing European headquarters in the UK to benefit from the country’s competitive business environment, etc. But greenfield projects only represent a minority of China’s EU-bound investments, namely a meagre 5% of China’s OFDI into the Union in 2014, and less than 10% of it over the past 5 years.[5] So those are unlikely to affect the above conclusion dramatically.

Second, this prospective view on Chinese OFDI into the UK relies on the potentially flawed assumption that all things will remain equal. Yet potential economic disruption ensuing from Brexit could harm Britain’s attractiveness, even where real estate investment is concerned. On the other hand, in such a case, a lower GBP could balance the trend and make investment in British real estate or strategic assets cheaper and thus more attractive.

Besides, the explosive growth of Chinese investments into the EU – which have tripled over 2010-2014[6] –, and into the UK in particular, could well mitigate this risk. Even if part of China’s investment into the UK were to be diverted to the continent, China’s structural interest in the country, and the impressive growth of its Europe- and UK-bound investment would probably lead to a degree of inertia in future OFDI flows. Combined with clear statements of continued interest from Chinese investors even since June 23, this paints a relatively optimistic picture for the future of Chinese investment in the UK.

If this cautious optimism is warranted, the only factor that could truly put a brake on Chinese investments in the UK is a dramatic shift towards protectionism as a reaction to grievances expressed during the Brexit campaign and through the Leave vote. This, fortunately or not, is in the hands of Britain’s new leadership team.

[1] Before the June 23 referendum, Dalian Wanda had warned it would relocate its European headquarters from London to another EU capital in the event of a Brexit victory.

[2] Compiled by P. Le Corre and A. Sepulchre in their new book, “China’s offensive in Europe”, for Brookings.

[3] Here we use the one compiled by Heritage Foundation.

[4] According to Rhodium Group/MERICS data.

[5] According to MERICS/Rhodium Group data.

[6] According to Baker McKenzie/Rhodium Group data, cited by Le Corre.