Chinese film and the declining fortunes of “the Boss”

Home /China, Culture and Society/Chinese film and the declining fortunes of “the Boss” 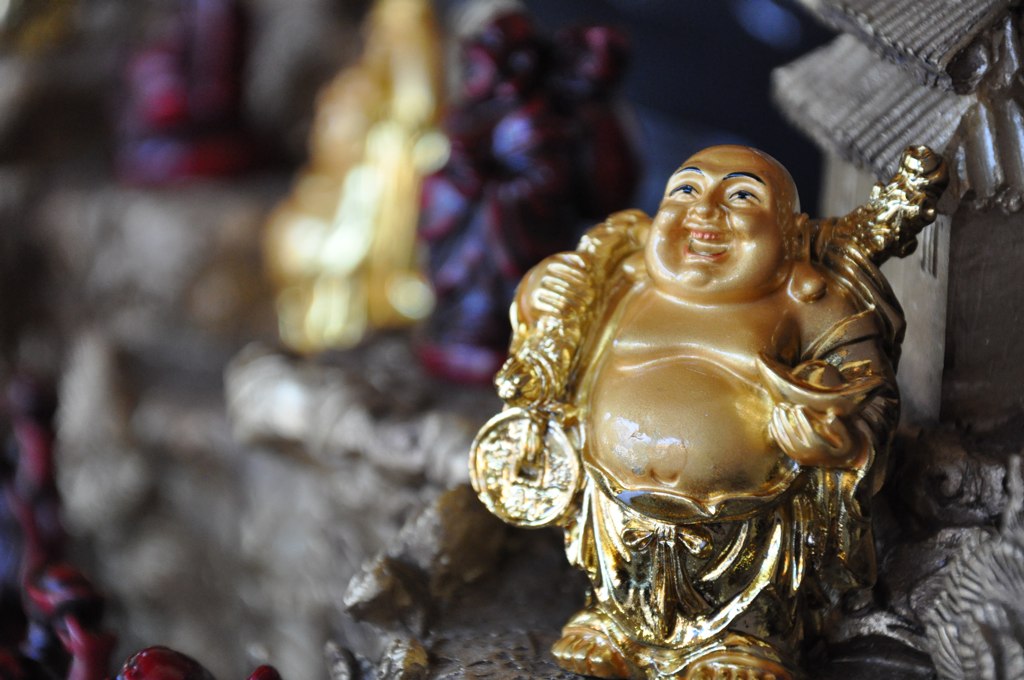 Spare a thought for the poor old Chinese Boss. Regularly charged with corruption and vilified on Chinese social networks like Weibo, corporate heads in China cannot seem to catch a break. Surely the captains of industry who are leading China on the road to becoming the world’s largest economy should be considered heroes, with every million and billion of yuan going into their accounts, at home or in Panama, celebrated as triumphantly serving the people? Nobody should begrudge the Boss getting wealthy—“to get rich is glorious” is central to modernization. Sure there’s income inequality, but that’s the name of the game if you want to compete globally. Isn’t it embarrassing that the Abu Dhabi Rolls Royce dealership is outselling the one in Shenyang? And why should the Boss’s children have to live in Vancouver to get a decently priced Lamborghini? If the workers of the world cannot unite at least Bosses in China should get together and urge culture to express that piling up the cash is the only way to get peasant migrant worker average wages above 3000 yuan a month (2016 figures). Is Chinese cinema showing the world who’s the Boss?

Contradictions among the people are being handled in a number of ways in blogs, memoirs, novels, TV series and documentaries and this is no less true of Chinese cinema. But evidence suggests that the rehabilitation of the Boss has a long way to go. Consider Jia Zhang-ke’s A Touch of Sin (Tian Zhuding 2013): Released within months of Xi Jinping rolling out the anti-corruption campaign, Jia’s film implies that “tigers and flies” are all over the map of commerce, and not just the monopoly of party politics (although the synergy of such elements underlines the complexity of socio-economic contradiction in the People’s Republic today). As a whole, Jia’s film addresses the undercurrent of violence that income inequality helps to prompt, and he visualizes interlinked stories of revenge and vigilantism (and suicide) in the new era.

For instance, the first story focuses on the moral outrage of an ex-miner, Hu Dahai, who has taken on the task of exposing the corruption of local officials as state industries become privatized. His ire is particularly directed at the Boss, Jiao Shengli who, through bribes and connections, took over the local mine and now counts among his assets a private plane and a Maserati. Shengli is a bigger man than Mao, whose forlorn statue sits abandoned in the centre of town, and Shengli expects deep appreciation for his massive accumulation of wealth, which he pays for by giving each worker a bag of flour for showing up to greet him at the airport. Hu, who knows Shengli from their school days, tells him that he is going to file a report with the government about his corruption and bring him down.

After being beaten up by Shengli’s security, Hu decides to take up the fight more literally by loading a shotgun and attempting to wipe out corrupt elements of the ruling class. There is no sense this is an allusion to Mao’s quip “Political power grows out of the barrel of a gun.” Rather, Hu drapes a picture of a tiger over his weapon and sets off to do justice. The critic Tony Rayns, who did the English subtitling for the film, suggested this is a reference to Wu Song, the tiger killer of Water Margin fame, and there is even a tiger growl in the soundtrack. The violence is graphic and features copious amounts of blood and brain splatter: Shengli is dispatched sitting in the Maserati, and the use of a car interior for this event of righteous excess has a strong air of Tarantino.

Does Jia appeal to the ethical Id of China’s lower orders that might harbour the justifiable strands of a new Chinese revenge tragedy, which also extends to visual references to King Hu and the wuxia tradition? The depiction of violence itself might be seen to expand the possibilities of viewership across a popular base and Jia is clearly drawing on the incidence of increased violence and social wrongs that are daily news. While it is undeniable that significant want has been greatly remedied during China’s modernization, it is the inequality of this process that is the issue. For his part, Hu does not just exterminate the rich — he also kills the wife of a corrupt accountant and a farmer who is senselessly beating his horse, so the justice of the vigilante is just diffuse enough to be read as its own singular outbreak: a touch of lawlessness in a world seemingly touched by lawlessness in general. One thing is for sure: nobody is shedding a tear for an “ill-fated” tiger like Shengli. But surely there are films where we sympathize with the Boss; after all, Chinese cinema itself now exists as a matrix of private or privatized corporations?

The year after Jia’s film came out, Zhang Wei released his own version of the problems besetting the business class with Factory Boss (Dagong Lao Ban, 2014). Zhang, a former factory boss himself, and proud owner of a well-stocked mansion and a collection of Harley-Davidson bikes, has turned to film to reveal the counter-intuitive aspects of class struggle. While unevenly written with relatively low production values, Factory Boss nevertheless offers a contrast and supplement to the capitalist roader as bad guy. Initially spurred by stories of Foxconn workers killing themselves, which Jia builds on in his film, Zhang wonders about the plight of the factory owner who is forced to exploit his workers even more because of foreign demands for cheap goods, and other Chinese companies competing to produce them. Yes, it is not only that capitalism makes you do it, but foreign capitalists in particular make you go against your best self. A reporter, Ai Jing, seeks the truth from these facts but it is all too much for the boss, Lin Dalin, who can no longer eat the bitterness of his entrepreneurial desire and ponders suicide instead (perhaps before Hu shows up).

Some may argue that the portrayal of a small business Boss with a social conscience is as much a stereotype as the representation of a money grabbing mine owner, but both have a provocative genealogy in Chinese cinema that is symptomatic of long-standing concerns in culture – for instance, Li Yang’s Blind Shaft [2003] is another film that looks at criminality in the mines of modernity. In China, the figure of the boss is both detestable and contestable, a symbol of esteem and deep contradiction. If Chinese film is taking this more seriously now it is not just because of campaigns and sloganeering, but because it goes to the heart of an existential crisis in a maturing economy. “Who’s the Boss?” indeed.

The End of Fantasy: Framing State TV within Chinese Documentaries
Taiwan’s trouble talking to the world