Taiwan’s trouble talking to the world 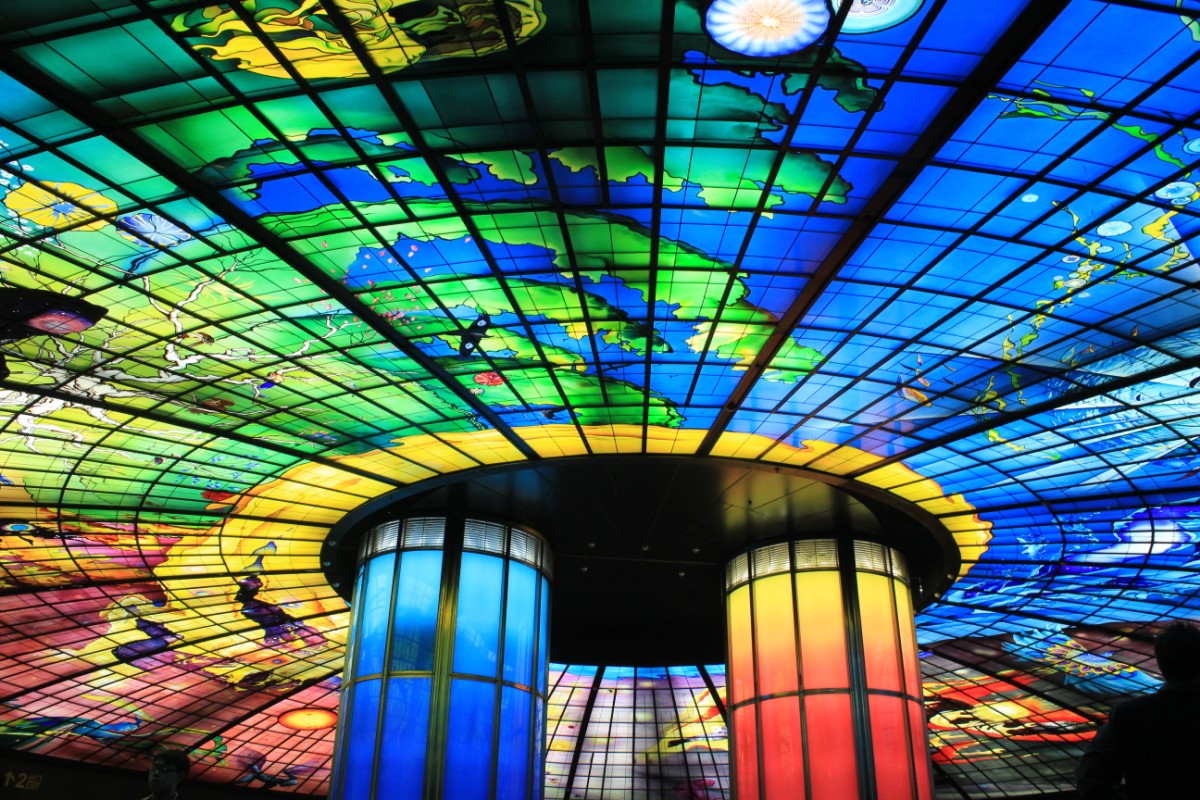 On 25 August 2016, China’s Xinhua News Agency posted a short film on Twitter about the construction of a pipeline between Fujian province and Jinmen. Once finished, the pipeline will divert water from the mainland to help this ‘Islet of Taiwan’ overcome shortages. In just forty-four seconds, a powerful narrative was established: Taiwan has problems; and Jinmen must depend on the PRC, not Taiwan’s elected government, to solve those problems.

Where was the official response from the government of Taiwan? By its silence, Taipei deferred control of the story – and of audience perceptions – to the PRC’s news agencies. China has a major presence in social media: On Twitter alone there is, in English, Xinhua, The People’s Daily, The Global Times, CCTV, and CCTV America. Other Foreign Ministries in East Asia, including Japan and Korea, are present in an official capacity in the social media: Where is Taiwan?

For twenty years, I have been researching and writing about Taiwan’s external communications – it’s propaganda, public diplomacy, cultural relations, and what is now called “soft power”. I remain committed to understanding how a state with few diplomatic allies and omission from the most important international organisations can use external communications to project globally its values and ambitions, and thereby further its political and diplomatic agenda. Taiwan, locked in an international environment that limits its manoeuvrability, is a perfect example. My first comprehensive study of this subject was published in 2000 as Taiwan’s Informal Diplomacy and Propaganda, and subsequently translated into Chinese.

As the political culture on the island continues to develop, as its democratic system deepens and matures, and as external communications turn away from political warfare and propaganda, it is time to revisit the subject. Taiwan’s so-called ‘soft power’ – a term I try to avoid if at all possible – is rooted in the appealing story of the island’s political transformation since the late 1980s. As an American diplomat told Shelley Rigger: “Taiwan has grown into a society that represents most of our important values that we try to promote elsewhere in the world”.[1]

This is clear recognition of Taiwan’s “soft power”, an intangible attraction based on the ideals and principles an actor – a government, country, organisation, or individual- values, stands for, projects, and how the actor behaves at home and abroad. So the question driving my research in this area remains: If the American diplomat quoted above is correct in correlating Taiwan’s values with those of other liberal-democracies, why is Taiwan still unable to connect with international audiences? Taiwan’s external communications are failing to help the island transit from the invisible to the visible.

Even though the information landscape has transformed beyond recognition since 2000 thanks to the universal adoption of mobile “smart” phones, and digital platforms such as Twitter, Facebook, Weixin, Line etc., Taiwan’s external communications – its public diplomacy – has changed little in response. And the more research I do, the more I understand the reasons why.

It is customary in writing about international communication to focus on platforms, content, message, and audience: what you say, how you say it, and to whom you say it. Now, our approach to public and cultural diplomacy is turning away from the message to understand more fully the messenger. Reflecting on the fieldwork I have undertaken for this research since 2011, including interviews with representatives of government ministries in Taiwan responsible for external communication as well as prominent NGOs (such as the Tzu Chi Buddhist Foundation), I have reached the conclusion that the key to understanding, if not offering solutions for overcoming Taiwan’s public deficit, lies with the government bureaucracy.

Interviewees in 2015 and 2016 defended the lack of a single, coherent digital diplomacy strategy by referring to the hierarchical and deferential nature of Taiwan’s bureaucracy: while speed is clearly the defining characteristic of the modern media environment, all official statements and releases within MoFA have to be scrutinised and approved before their publication – by which time the story has moved on and Taiwan’s position has been defined by other users in social media.

Moreover, the dissolution in 2012 of the Government Information Office (GIO) and the division of its responsibilities into the Ministry of Foreign Affairs and a new Ministry of Culture means that Taiwan has lost a central body that can coordinate the design and communication of a consistent message across all branches of government. Moreover, my interviews reveal a sharp discrepancy in the culture and working practices of the GIO and MoFA, with their different world-views, audiences, time horizons, and above all, priorities preventing the creation of a single and credible public diplomacy strategy. It is clear that the function of Taiwan’s public diplomacy is the distribution of messages crafted about policy made further up the chain of command; relevant members of MoFA express frustration that they are unable to be in on what Ed Murrow, the Head of the USIA under President Kennedy, called the “take-offs” of policy and not just the “crash landings”.

Cynthia Schneider described public diplomacy as “all a nation does to explain itself to the world.”[2] However, Taiwan does not yet have the luxury of trying to explain. Its public diplomacy must first be oriented around the constraints of the environment in which it functions, including the need to capture attention in an over-crowded information space. It is difficult to explain if no-one is listening.

Of course, more attention or familiarity does not necessarily translate into more influence. External communications, including public and cultural diplomacy, will not change other governments’ minds to establish diplomatic relations with Taiwan. If skillfully designed and executed, a programme of external communication activities will contribute to the creation of an environment in which people may become familiar with Taiwan, and therefore more willing to engage with Taiwan in some form.

It is impossible to expect to “influence” another state or foreign public without prioritising familiarity as a first crucial step in any communication strategy. Clearly, this is where Taiwan remains: In a survey conducted in five countries (Japan, the UK, the US, France and Germany) in 2005, the Gallup polling organisation found that in each “only minorities of the general population – from 15% in France to 44% in the United States – claim to know “some” or “a great deal” about Taiwan.[3] Other polling data reveals how “Just 29% of Americans are even aware that Taiwan has a democratic political system. The results are similar in the United Kingdom (27%), France (23%) and Germany (33%)”.[4]

Clearly, Taiwan faces an uphill struggle in communicating with the world; it is essential that the appropriate bureaucratic structures are put in place to make facing that struggle a little easier.

Gary Rawnsley is Professor of Public Diplomacy in the Department of International Politics, Aberystwyth University. His latest publications include co-editing the Routledge Handbooks of Chinese Media (2015) and Soft Power (2016), and he is co-editor of a forthcoming study titled ‘Taiwan Cinema: International Reception and Social Change’ (2017). Image credit: CC by Pat Cullen/flickr