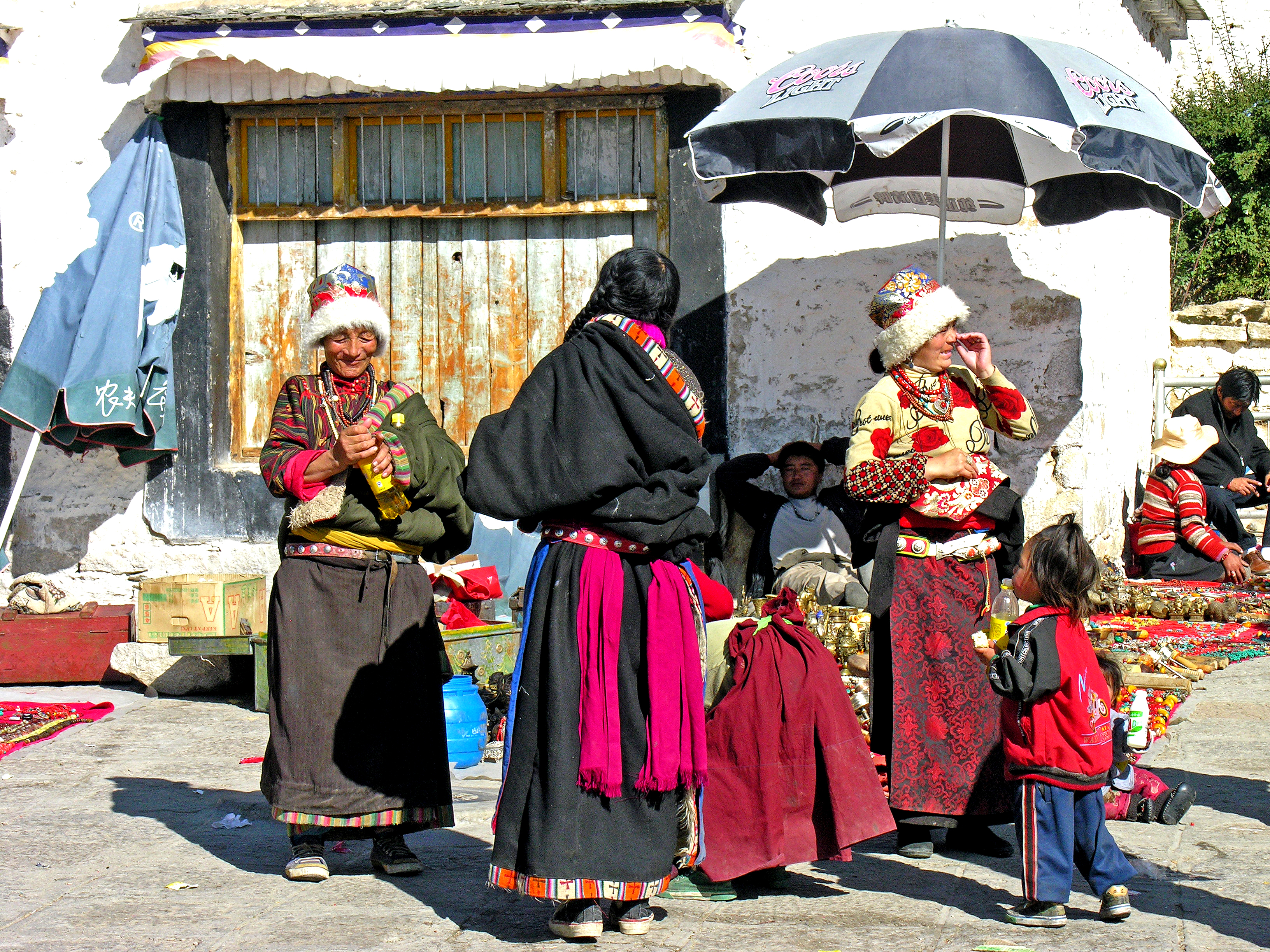 The emphasis on common linguistic expression in the films of the People’s Republic of China (PRC) has been intimately tied to anxiety and angst in a multi-national and multi-lingual state. In the mid-1950s, state-owned studios began to produce films about the 55 officially recognized ethnic minorities in order to propagate ethnic policy, foster national unity and educate mass audiences about China as a multinational country even though more than 90 percent of its population is Han. Minority nationality cinema (少数民族电影）became a common and widely-circulated term. However, China’s ethnic minority film is not exactly a genre in itself, since it encompasses many different genres including spy thrillers, adventure, war films, costume drama, musical, romance, comedy, melodrama and children’s movies. It quite often combines multiple genres within one film.

Film language policies have made voice on screen a national acoustic project that only allows the use of Putonghua. But the dominance of monolingualism in PRC cinema was only a cover image, and the language of mainland Chinese films has always been a site of negotiation. For example, even in the 1950s and 1960s, many ethnic minority films were released in particular ethnic languages in order to cater to the needs of the non-Chinese speaking viewers. However, they were only circulated in ethnic minority regions; while their dubbed Putonghua edition dominated in the mainstream market.

In 2003, the state enacted new regulations to liberalize the film industry as part of the overall market economy reform. Private players, including foreign and domestic private investors, could now participate in China’s film project. Because of this new policy facilitating the marketization of the film industry, a number of ethnic minority films shot in ethnic native languages emerged. For example, Tibetan filmmaker Pema Tseden’s Silent Holy Stone (Jingjing de mannishi, 2005), which was the first Amdo-Tibetan-language film released without a Putonghua dub version in China.

Categorized as a “mother-tongue film” (母语电影) in mainland Chinese jargon, these features share a set of characteristics including non-government funding, ethnic minority production teams and (mostly amateur) cast, major concerns about the ethnic communities’ engagement with modernity and its impacts on their cultures, as well as the predominant dialogues being in the languages of ethnic minorities on screen. The language practice of the “mother-tongue films” stands as a shibboleth for the ethnic groups to advance their distinct identity, quietly challenging the unified national discourse prevalent since the 1950s in PRC cinema. Rather different from previous practice, these independently-funded ethnic language films with limited resources usually do not produce a Chinese dubbed version when released on DVD (if they have such a chance).

Mainstream Chinese society appears to welcome the emergence of these ethnic minority language films, and such openness has a lot to do with the new century craze for “original ecology folk cultures” (原生态民俗文化). In the face of the devastating degradation of China’s natural environment, supposedly brought about by breakneck economic developments, the Chinese public enthusiastically supports cultural heritage preservation and passionately embraces traditional folk cultures of peasants and ethnic groups for their cultural authenticity, primitivist sensibility, and the way they portray the interdependent relationship between physical environment and human community.

These ethnic minority language films are often labeled “ecocinema” (生态电影) because on top of delivering the dialogue in ethnic languages, they take up the environmental discourse to assert the strong bond between ethnic groups and nature, “greening” their self-image by underscoring their traditional ecological wisdom, and subtly criticizing the Chinese model of modernization. Resonating with public concerns, these ethnic films have established a foothold in mainstream Chinese culture.

Ethnic language filmmaking is even supported by the State Administration of Press, Publication, Radio, Film and Television (SAPPRFT), for instance through organizing “Ethnic Minority Languages Film Festival” as part of the Beijing International Film Festival. However, the linguistic diversity manifest in these films seems to be only performative and symbolic. In everyday life, China’s ethnic minorities are facing increasing pressures through monolingual Putonghua education. China’s ethnic policy has become a contentious topic in intellectual debates. Given the escalating inter-ethnic tensions, as illustrated by riots in Lhasa 2008 and Urumqi 2009, some Chinese scholars are calling for a “second generation of ethnic policies” to promote a “melting pot” model with the aim of eliminating ethnic consciousness and consolidating national unity by enhancing monolingual Putonghua education (better Mandarin language skills enable the non-Han to enter the labour market), encouraging ethnic integration (e.g. Han-minority intermarriage, residential mingling, joint schooling) and mobility (by increasing the flow or migration of ethnic peoples across administrative territories).

Policies targeting ethnic minorities wavered throughout the history of the PRC, fluctuating between the protection of ethnic differences and assimilationist tendencies. Any proposed change could easily be hampered by the vested interests of the huge ethnic policy establishments and bureaucracies. Beijing’s strategy of prioritising stability also hinders any major transformation, as consensus at the top level or within society is extremely hard to reach.

The voices of ethnic minorities, once introduced, will not fade away, especially since digital technologies facilitate their duration and reverberation. Non-Han groups are able to gain a certain agency in representing themselves for the first time in the history of the PRC with the help of digital video and new media communications. Ethnic voices and soundscapes summons Chinese society into a position of listening and figuring out their meaning. Such voices may not be easily comprehended by the Han majority, but they cannot be ignored.

Kwai-Cheung Lo, Professor in the Department of Humanities and Creative Writing, and Director of Creative and Professional Writing Program at Hong Kong Baptist University, is the author of “Excess and Masculinity in Asian Cultural Productions” and “Chinese Face/Off: The Transnational Popular Culture of Hong Kong”. Also a creative writer in Chinese language, he is currently working on a book manuscript on ethnic minority cinema in China, and a research project on Asianism. Image Credit: CC by Dennis Jarvis/flickr