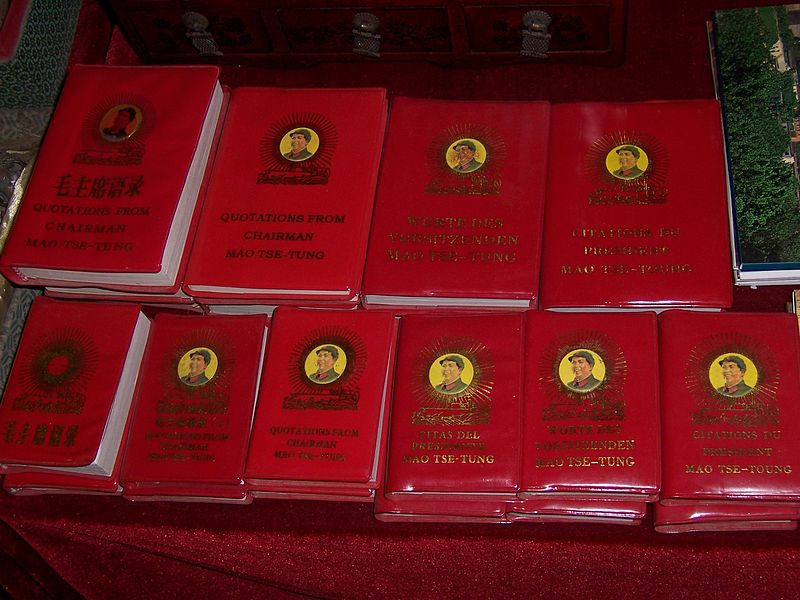 For all its many accomplishments over the years, the Chinese Communist Party (CCP) still has serious self-confidence issues. Like any other autocrat before it, this has led the CCP to impose a wide set of restrictions on what ordinary people and the media are allowed to say.

China under President Xi Jinping (習近平) is going through a period of tightening rules and an intensifying clampdown on civil society, lawyers, journalists, and the entertainment industry, in a campaign that has primarily targeted the “pollution” of Western ideals.

Up until recently, “Western ideals” was largely understood to mean the liberal-democratic systems of governance espoused by, and sometimes promoted by, many Western countries as well as states like Taiwan. For all its abuse of the word, the CCP has not adopted democracy, not even at the local level, and the idea that China’s 1.3 billion citizens could be trusted to choose their rulers is anathema.

But a new official directive issued by the State Administration of Press, Publication, Radio, Film and Television is expanding that definition to a whole new level, one that would fit perfectly in a Kafka or Orwell dystopian novel.

All news platforms in China, including radio, TV and Internet-based media, must now comply with regulations which effectively bar entertainment news from “promoting Western lifestyles” and celebrities, making fun of “Chinese values” and “cultural classics,” or publishing details of celebrities’ (does this include politicians?) romantic escapades or family disputes. “Stories that exaggerate details about peoples’ rise to overnight fame and fortune, and show off their wealth, or report how they achieved success by being selfish or using intrigue against others are also banned,” the South China Morning Post reports.

(Evidently, achieving success by being “selfish” or “using intrigue against others” is a purely Western phenomenon. Nobody at the CCP has ever resorted to such devices to advance his or her career. Certainly not President Xi.)

State-run Xinhua said that the entire newsgathering process must now comply with what the authorities regard as “politically correct.” Each section of the workflow at news organizations, it adds, must be closely monitored, and “all employees must take full responsibility to ensure that they do not report anything that could be considered as inappropriate.” News organizations have been ordered to set up a performance review mechanism that will “monitor the ideological orientation of their work” and “strengthen restrictions, promote the good and eliminate the bad.” Organizations that violate the regulations will face penalties including public criticism, the suspension of programs or the revoking of an organization’s production license.

The ramifications are much more serious than the loss of opportunities to poke fun at, say, Cao Cao (曹操).

As with previous restrictions, the open-ended nature of the thought crimes is such that it will be open to interpretation; in other words, what constitutes a politically incorrect news item on a celebrity or “Western lifestyle” will be predicated on the whims of the enforcers. With no clear guidelines but the specter of debilitating punishment, this will further compel the industry to self-censor and encourage producers to steer clear of anything Western.

The CCP’s gradual descent into regulatory absurdity is hardly a sign that it is in control. In fact, it is one of the first indications of a regime that is losing its grip on reality…and on the people whom it seeks to control.

J. Michael Cole is chief editor of The News Lens International, a senior non-resident fellow with the University of Nottingham’s China Policy Institute and an associate researcher with the French Centre for Research on Contemporary China (CEFC). This article was first published on The News Lens and can be found here. Image credit: Wikipedia Commons.