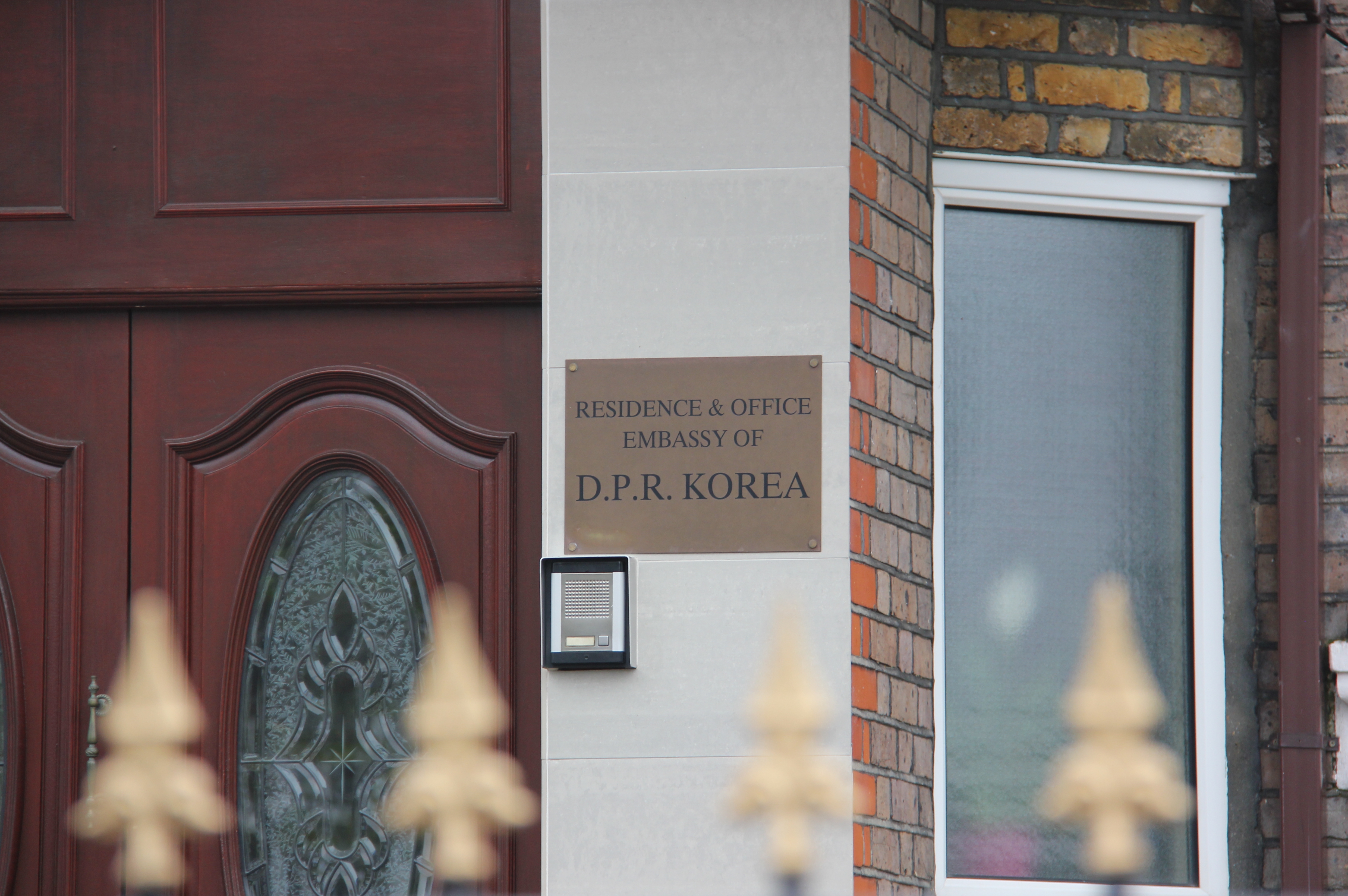 No matter where they are working around the world, most journalists (like aspiring novelists) love a good cloak-and-dagger story. And when it comes to occurrences more ripe for investigation, speculation and opining, there are few events more defining than the defection of a high-level diplomat from one state to its existential rival. The questions that arise from such events themselves create a kind of frisson of possibility. With apologies for the normative use of the male pronoun, we can ask: For how long had he planned his leap from one set of loyalties to another? How had he prevented discovery of his plan, and how did he escape? Was he in mortal danger? What did he know, and how much did he tell the intelligence services in the new state into whose hands he had entrusted himself? Why did he defect? And what – and who – did he leave behind?

When a North Korean diplomat defects, the questions do pile up further, extending into enquiries about the stability of the DPRK itself, and just how much heartburn the defection was causing to Kim Jong-un personally. (In a personalist system, the final question is necessarily connected to the penultimate question.)

It was thus a surprise to find so little speculation along these lines in the official Chinese press in its reporting of a diplomatic defection which was otherwise rocking the global news cycle. When Thae Yong-ho, North Korea’s deputy ambassador to the United Kingdom, was reported to have abandoned his post for South Korea last month, details were sparse in China in the days after the news broke. Short reports about Thae’s defection conveyed just the bare bones from foreign reporting. Cankao Xiaoxi did what it does best, cauterising the news by voicing everything as South Korean or British reports. The defector’s austere photo was granted front-webpage slider status on Huanqiu Shibao for a single afternoon, so the news was not exactly buried, but nor was it embroidered or considered worthy of amplification by Beijing media.

Xinhua and the Huanqiu Shibao have bureaus in Seoul and Pyongyang (not to mention London), but there was not a single dispatch penned from these cities about the defection. A few days after the announcement of the defection, there was finally a dispatch from a Chinese reporter in London – writing for mainland-friendly Phoenix News, not the state media itself. Not to be outdone by Phoenix, Duowei news came up with the best reporting on the matter.

Mirroring the general silence was a total lack of commentary or related interviews on the defection in the print and online media in China. North Korea experts in China like Lu Chao or Zhang Lian’gui tended to be voluble about any controversy involving North Korea, and about events that would impact inter-Korean relations and thus the security environment on and around the Korean peninsula. But this was not one of those issues. Mum was very much the word. But why?

The first reason was THAAD, the reason for which should be obvious to anyone reading Chinese official news outputs about northeast Asia this summer: China does not want to shake its narrative one iota from the focus on opposition to the planned deployment next year by the U.S. of anti-missile batteries to South Korea. As Rana Mitter wrote in the South China Morning Post, the CCP’s approach to South Korea with respect to the THAAD issue has burned a few years’ worth of soft power efforts, and been rather counterproductive. New commentaries from China’s prime online portal for defence news in English encapsulate the hectoring and historically blind nature of the commentaries, which seem more intended to bludgeon any reader into intellectual submission than to actually persuade.

Opposition to this anti-missile defence has been such an idee fixe for the PRC media that August 15 seemed to come and go with more attention paid to THAAD than to Abe Shinzo’s arguably radical cabinet appointments. In the new discursive reality in China, North Korean missile launches are either unworthy of censure at the United Nations, or justified responses to South Korean and US pressure.

Missiles may have overshadowed the London defection story, but defectors of all social classes should be used to being ignored by the Beijing media. Whether North Koreans are fleeing their homeland on account of economic pressure or political prosecution – no one is really clear which, since there is very little public debate about the distinction – they tend to be seen by PRC media as a kind of nuisance at best, and as a symbol of societal breakdown in the border region at worse.

For PRC state media, Thae Yong-ho’s defection seemed to combine the worst of both worlds – not only did his case necessitate another batting down of questions about the stability of the regime in Pyongyang, it was being starkly framed by the South Korean Ministry of Unification as a system-emboldening and strengthening of the Park Geun-hye government line against the DPRK. While the South Korean President put forth a line that Thae’s defection was hard evidence that the North Korean regime was on the verge of collapse and ripe for more provocations as a result, Chinese readers had little time for those discussions. Park’s approach to North Korea is not one which Beijing is eager to embolden or otherwise support.

There was one particularly strange consistency to Chinese official media coverage of the defection. Online comments about the story on Huanqiu Shibao and other outlets in mainland China seemed to uniformly emphasize on Thae’s “betrayal of his fatherland,” with many top comments making the further assertion that “traitors come to no good end.” Clearly, there was some opinion channelling going on here.

In the first few days after his defection, Thae Yong-ho was rumoured to be the son of an anti-Japanese general and to have married into the O clan, another famous family of anti-Japanese guerrilla fighters. Only the latter analysis proved to be true, but Thae’s elite status within the North Korean inner circles perhaps evoked too many demons for the CCP itself, a Party whose media has not shied away entirely from discussing Lin Biao’s perfidy but for whom more recent purges in North Korea have a way of evoking the Bo Xilai affair or the foreign flight of other corrupt officials in ways that are not comfortable to Zhongnanhai. Thae being described as “hong er dai” (second red generation, or children of party cadres) added to that discomfort.

There is one final aspect of why Chinese news media would sit on this story, disallowing reporters in Seoul, Pyongyang, or London from chasing the story, and keeping its most voluble experts from commenting on it in early days. Largely out of anger over the THAAD issue, China is in the midst of a limited consolidation of the public face of its relationship with North Korea, and there was simply no point in aggravating their peninsular comrades further. Sometimes it is best to just stay out of the way, after all.

Adam Cathcart is Lecturer in Chinese history at the University of Leeds, the editor of ‘Change and Continuity in North Korean Politics’ (Routledge, November 2016) and a Non-Resident Senior Fellow at the China Policy Institute. Image credit: CC by Laika_ac/flickr.

China’s interests in Afghanistan
Johnnie To, Hong Kong cinema and the mainland