Vietnam is struggling to unite its Mekong neighbours against China

Home /China, Vietnam/Vietnam is struggling to unite its Mekong neighbours against China 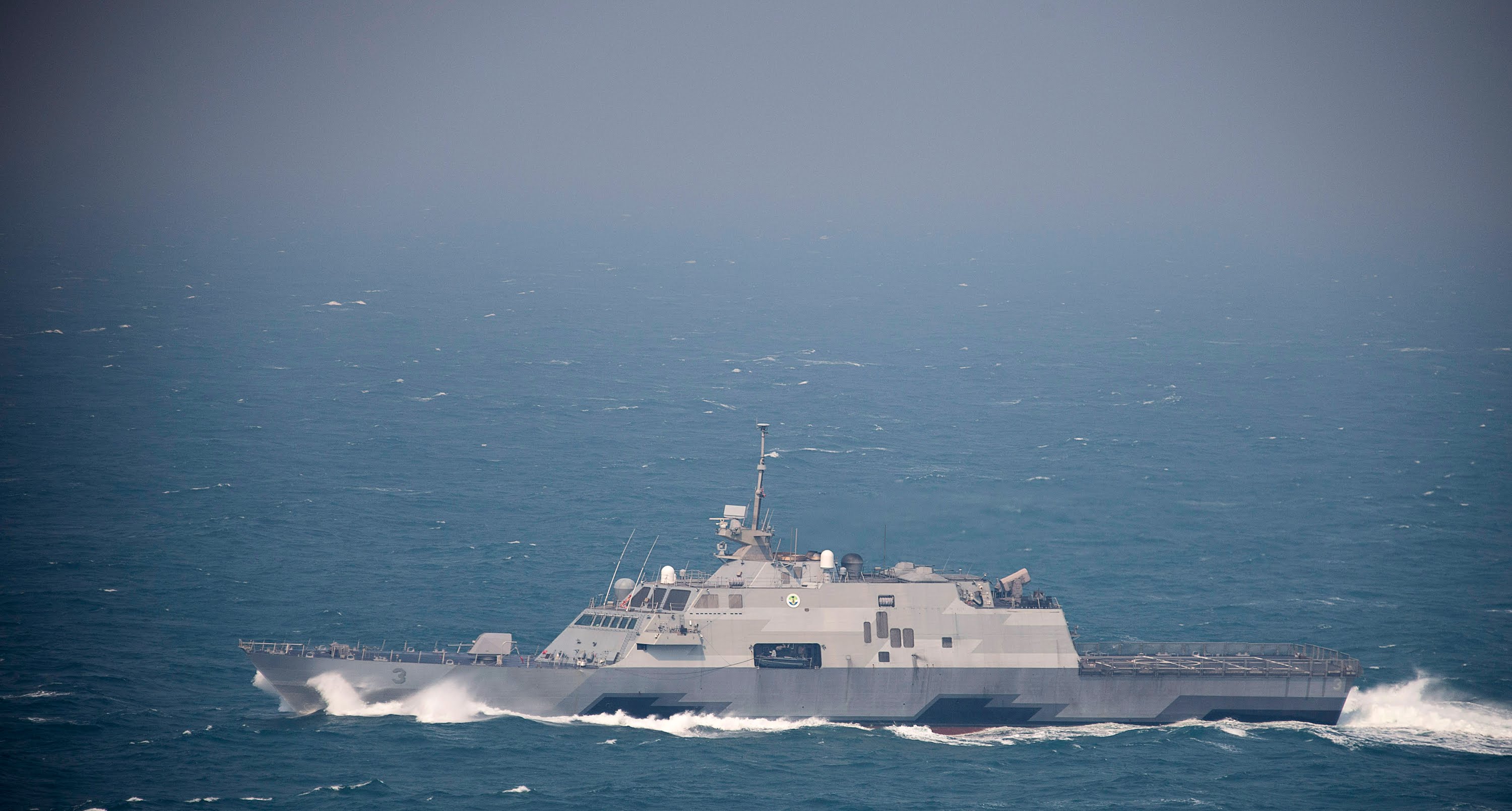 Vietnam moved rocket launchers into disputed territory in the South China Sea, reports recently suggested, meaning it could potentially attack land that China has controversially reclaimed. This all comes at a time of heightened tension over territorial wrangling in the region.

A Pentagon report released in May 2016 described how China had reclaimed 3,200 acres of land in the disputed Spratly Islands, including 10,000 feet of runways and large ports. It also developed and fortified islands in the Paracels, where it has deployed anti-aircraft missiles on Woody Island. Similar US reports in 2015 detailed how China reclaimed 2,000 acres of land over a period of just 18 months.

These activities compound concerns that China may be preparing to proclaim an “air defence identification zone” over the South China Sea in order to enforce its territorial claims over much of the ocean area, marked out on Chinese maps by the so-called “nine-dash line” with which it marks its territorial claim on maps of the region.

Vietnam’s move against China follows a landmark ruling by the Permanent Court of Arbitration in The Hague, which ruled in favour of the Philippines that there was no legal basis in China’s sweeping territorial claims. The Chinese government rejects the Philippines’ claims and disputes the court’s jurisdiction, accusing it of being captured by Japanese and US foreign policy interests; it predictably condemned the court’s judgement and now refuses to honour it.

In order to gain leverage against China, Vietnam has for years been trying to multilaterialise the South China Sea issue within the Association of South-east Asian Nations (ASEAN), which brings together ten of the region’s states into one diplomatic bloc. Vietnam’s strategy has been to forge a united ASEAN position and thereby force China to negotiate with its members collectively.

The Chinese government has traditionally rejected this, instead preferring bilateral negotiations with the ASEAN states who have interests in the South China Sea. And so far, it has not faced a serious challenge.

ASEAN has found it difficult to come to a common position; the best it’s come up with is the softly worded 2002 Declaration on the Conduct of Parties in the South China Sea, known as the DOC, which was signed by China and all of ASEAN. Ten years later, the ASEAN members and China signed the Guidelines for the Implementation of the DOC, but an actual code of conduct has never been agreed upon.

Certain ASEAN member states have played an outsize role in blocking it. In July 2016 during the 49th ASEAN Foreign Ministers Meeting in Vientiane, Laos, the Cambodian delegation blocked a joint statement on the South China Sea – including any mild references to respecting legal and diplomatic processes.

This was at least the third time that Cambodia had blocked a consensus. A month before the July summit it joined Myanmar and Laos in withdrawing its support for a strongly-worded ASEAN statement, and agreed to a soft version. Cambodia’s resistance met with words of praise from China’s foreign minister.

Even as far back as the 2012 ASEAN summit in Cambodia’s capital Phnom Penh, tensions between countries over how to deal with the issue grew so hostile that the summit ended without a communiqué for the first time in ASEAN’s history. While Vietnam and the Philippines wanted the communiqué to include a reference to China’s recent actions in the disputed waters, host and chair Cambodia refused to allow this. No compromise could be negotiated.

Why has it stood in the way? As far as many observers and diplomats are concerned, Phnom Penh has been bought off by China, which has become the dominant funder of infrastructure not only in Cambodia but in Myanmar and Laos besides. This is thwarting efforts to unite these countries against some of China’s more aggressive projects.

A particular bone of contention is Chinese investment in hydroelectric dams and its control over the river’s source. This is of particular concern to Vietnam, which is last in the line of the river’s countries and only has the delta in its territory. The Mekong delta is one of Vietnam’s key rice production areas and as such is dependent on water flow from upstream, and dam construction there is a direct threat to Vietnam’s food supply.

And yet, ever since China began construction of the Manwan dam on its own stretch of the Mekong in 1986, the Vietnamese government has attempted to persuade China of the dangers that the dams pose to the delta – so far to no effect. China rejects claims that its dams have any impact as far south as the delta, and has pointed out that its territorial Mekong waters only account for 16% of the river’s flow.

The upshot is that Vietnam has sought support from the rest of the world, and the US in particular. Washington has regularly and publicly denounced the dam-building programme.

In July 2012 Hillary Clinton, then US secretary of state, paid a high-profile visit to Vietnam, Cambodia and Laos, apparently making good on the Obama administration’s “pivot to Asia”. While in Laos, she discussed the controversial construction of the Xayaburi Dam, built and financed by Thai companies, which is the first dam on the Mekong outside China.

The US’s interests in the region are represented in various ways. It can leverage its power through the Lower Mekong Initiative, a formalised partnership with Cambodia, Laos, Myanmar, Thailand, Vietnam. There’s also been an established relationship between the Mekong River Commission and the Mississippi River Commission since 2010, and the US-Laos Comprehensive Dialogue has been upgraded. On top of all that, US navy ships also make annual visits to Vietnam.

So conflicts over power and resources aren’t just playing out in in the South China Sea; they’re also standing in the way of a common resource politics in the Mekong basin. And for all that the US now has diplomatic and military skin in the game, China is far from on the defensive.

Oliver Hensengerth is a Lecturer in Politics at Northumbria University. This article was first published on The Conversation and can be found here. Image credit: CC by U.S. 7th Fleet/Flickr.

Johnnie To, Hong Kong cinema and the mainland
Mao, Zhao and some “what ifs?”