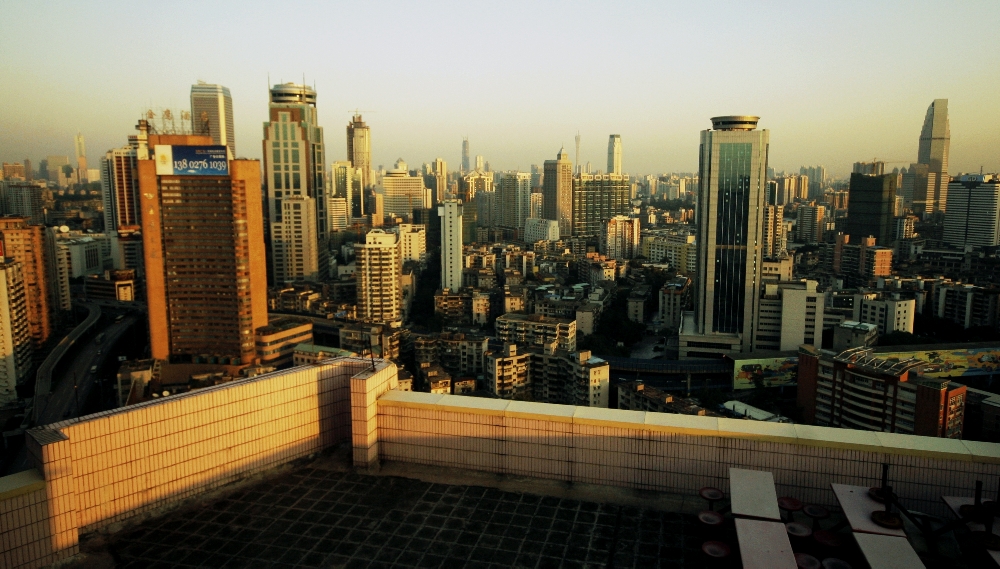 One of our research areas focuses on the links between China and Africa links. An often-raised issue about that interface concerns the place of “race.” We have responded in studies based on surveys we conducted in China and Africa about how Chinese and Africans perceive each other; in analyses of myths that Chinese firms in Africa bring prisoners to labour or refuse to hire Africans; and on the racialization of the Chinese presence in our field site country Zambia by local political elites. Most recently, we have written about how racialization of labour in Chinese firms in Africa is misconceived as resembling that of Western firms operating in developing countries.

Gross oversimplifications and misinformation by media and politicians about “racial” aspects of the African/Chinese interaction often provoke widespread discussion. In mid-2016, there was a flurry about China-based detergent company Qiaobi’s racist ad depicting the laundering of a “dirty” black man into a “clean” Chinese. It was rightly condemned and we called for its perpetrators to be sanctioned under Article 9 (9) of China’s Advertising Law of 2015, which forbids ads “Having content which is ethnically, racially, religiously or sex-based discrimination.” However, there emerged “explosive responses from pundits and viewers in the West, who quickly dubbed it the “most racist ad ever” and, more often than not, excoriated China as a place of narrow-minded xenophobia and unrestrained bigotry.”

A key aspect of the discourse of the ad was not much considered however – its political uses.  One of us was interviewed about the ad by journalists for “top” Western news sources. The main question posed was whether the ad shows that “the Chinese are racist.” As of 2010, China had 43 million companies. Even if only two percent advertise, that’s almost a million firms, with many issuing multiple ads. Thus, no conclusion about racism among the 1.4 billion Chinese can be based on a single ad. When racist ads or statements appears in Western media – and they are plentiful and recent – no one claims they show that “the Americans,” “the French,” etc. are racist.

That being said, the question of whether a racist worldview is more common among Chinese than other people needs to be answered, if only because Western media foster that impression. The idea of unique Chinese racism has been spread to such an extent that “Are the Chinese Racist?” is one issue taken up in a useful work on persistent myths about China.

A few recent surveys relate to this question. A 2008 World Public Opinion.org survey undertaken by the University of Maryland among people in 16 countries concluded that:

The Chinese are among the publics with the greatest support for the importance of equal treatment for different races and ethnicities, second only to Mexicans among the publics polled.  China also has the second-largest majority rejecting employers having the right to discriminate based on race or ethnicity, and are among the largest majorities that favour their government making efforts to prevent racial and ethnic discrimination.

A 2016 Amnesty International survey about refugees conducted among people in 27 countries found that Chinese were the second most welcoming: almost half said they would welcome refugees to stay in their homes, compared to one in ten among the whole sample. Scholars in Kansas, USA and those in several Chinese cities who, a few years ago, applied the standard psychological instrument used to measure ethnocentricity, determined that Kansas university students were much more ethnocentric than their peers at the Chinese universities.

These surveys and studies do not “prove” that Chinese, on the whole, are less racist than other peoples.  They do indicate however that it is spurious to claim, without substantial evidence, that racist views are more common among Chinese, not speak of any insinuation that Chinese in general are racists.  That is nevertheless what much of the discourse in the West about the ad had sought to do, most likely for political reasons.

If, instead, the discourse of the ad was framed so as to self-aggrandize Westerners, it is ironic, as it is in several European countries that African and African-descended people are most often subject to violent racist victimization. Attacks in Europe, as well as against African students in India and Malaysia, contrast with what African students in China have told us in surveys we conducted in Guangzhou and Tianjin; they are generally able to move about in relative safety. A study of Africans living in Guangzhou has also found that their “everyday encounters with local Chinese residents on the ground were routine, civil, and orderly, with few overt or violent conflicts.”

In discussing occurrences such as the racist Qiaobi ad then, not only should generalizing from it be eschewed.  The ad itself and the relationship of Chinese and people of African descent must also be seen in its larger and comparative context.

Barry Sautman is a Professor in the Division of Social Science, Hong Kong
University of Science & Technology.  Some of his recent publications
include “Racialization as Agency in in Zambia-China Relations” in
Aleksandra Gadzala (ed.), Africa and China: How Africans and their
Governments are Shaping their Relations with China (New York: Rowman &
Littlefield, 2015): 127-148 and a monograph co-authored with Yan Hairong],
“Localists  and ‘Locusts’ in Hong Kong: Creating a Yellow Peril-Red Menace
Discourse,” Maryland Series in Contemporary Asian Studies 2015 no. 221
(Baltimore: University of Maryland).

Yan Hairong teaches in the Department of Applied Social Sciences, HongKong
Polytechnic University. One of her recent publication is “China’s Soybean
Crisis: The Logic of Modernization and Its Discontents,” Journal of
Peasant Studies 43:2 (2016)and a forthcoming book, co-authored with Barry
Sautman, is 中国在非洲: 话语与实踐 (China in Africa: Discourse and Practice) (北京：中国社会科学文獻出版社, 2017). Image credit: CC by Graeme Nicol/flickr

If the backlash against globalisation hurts China, it hurts global growth too
Education policy in China