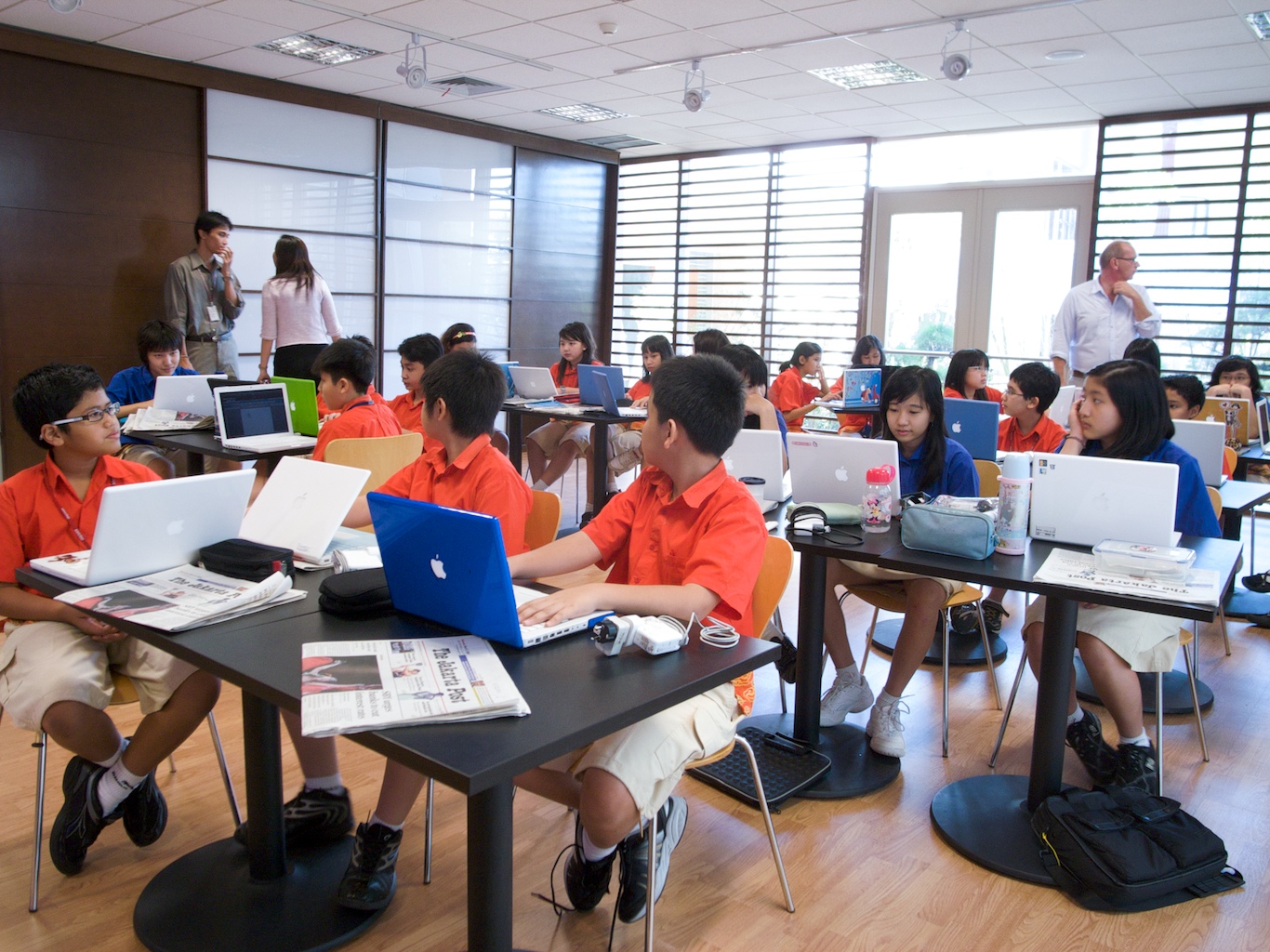 In June 1981, the Central Committee of the Chinese Communist Party stated that: ‘The “cultural revolution”, May 1966 to October 1976, was responsible for the most severe setback and the heaviest losses suffered by the Party, the State, and the People since the founding of the People’s Republic’ (CCP Central Committee, 1981). Since then, despite formal consultations of public opinion, policy decisions in China have in practice been made by the technocrats of the Chinese Communist Party and State. The aim was to reconstruct an effective system of formal education, to provide an administrative-legal basis, with financial support, and to ensure its delivery in practice. The policies devised relied increasingly on the use of statistical data and other quantitative analyses. Such policy-making and its implementation was carried out initially on the basis of central planning, but the technocratic policy-makers of the Chinese Communist Party have attempted increasingly to reconcile society, state, and market, as do governments elsewhere.

Given the economic and social development strategy of the Chinese Communist Party, it is clear that education will continue to be a key focus of public policy, but in the Chinese sense. There are two fundamental reasons. First, a comprehensive and effective education system is essential to the development of China’s human capital stock. This is seen as key to China’s aspiration to be the world’s leading economy. However, there are several problems, notably the ever-widening socio-economic inequalities which need to be addressed if the objectives of economic growth and a ‘Harmonious Society’ are to be achieved.

The concept of citizenship and citizenship education, and what it means in practice, is relevant to this aspect of education as public policy. It includes promoting the rule of law in Chinese society, the emergence of civil society and of cyberspace as sites of public discourse, and addressing the socio-political tensions that have been stimulated by a patriotic-socialist citizenship curriculum. The question is whether China, because of its size, growing economic power and relative cultural homogeneity, will prove to be exceptional. This raises the question of Han Chinese nationalism and of the cultural and political status of minorities, ethnic and religious. The social and cultural experience of rights and responsibilities in practice are likely to have a greater impact on ordinary Chinese people, and especially those at the margins, than formal citizenship education. There is also the danger of a neo-imperialist outlook unless China is prepared to act as a world citizen.

Secondly, education policy is also social policy. China’s rapid growth during the past thirty years has been accompanied by serious social and environmental problems, inequalities of income, health care, housing and employment – and of access to the full range of educational opportunities which is key to a comprehensive, effective, and socially just system. Any assessment of contemporary public policy in China must consider the impact of market-oriented economic development on social policy and question whether the path that continues to be followed by the Chinese Communist Party can result in a sustainable and cohesive society. The Chinese Communist Party recognizes that it is the development of an economically rewarded, contented and cohesive Chinese population, despite the social inequalities, that will maintain its political hegemony.

The control of the provision, access to and content of public education is a key to this; although such a balance is likely to be increasingly difficult to sustain. The provision of education has usually been seen internationally as a public good or service which the state guarantees. However, neoliberalism and the competitive nature of the market economy have now challenged this. In the Chinese public policy context there are likely economic and individual benefits, but the potential for tension is very great as the tendency increases for social and economic inequalities to worsen. The lesson for Chinese policy-makers in education, as in other aspects of public policy, is that a balance that takes public preferences more readily into account should be attempted in the interests of social harmony and cohesion. These issues are considered in comprehensive detail in the Handbook of Education in China to be published in early 2017.

John Morgan is a Senior Fellow at the China Policy Institute. He is also Emeritus Professor, School of Education, University of Nottingham, where he held the UNESCO Chair in the Political Economy of Education; and Honorary Professor, School of Social Sciences, Cardiff University. This post draws on Morgan, W. J., and F. Li (2015) Education: From egalitarian ideology to public policy. Image credit: CC by Charles Wiriawan/flickr