Taiwan and Free Trade Agreements – Missing the Wood for the Trees?

Home /Economy, Taiwan/Taiwan and Free Trade Agreements – Missing the Wood for the Trees? 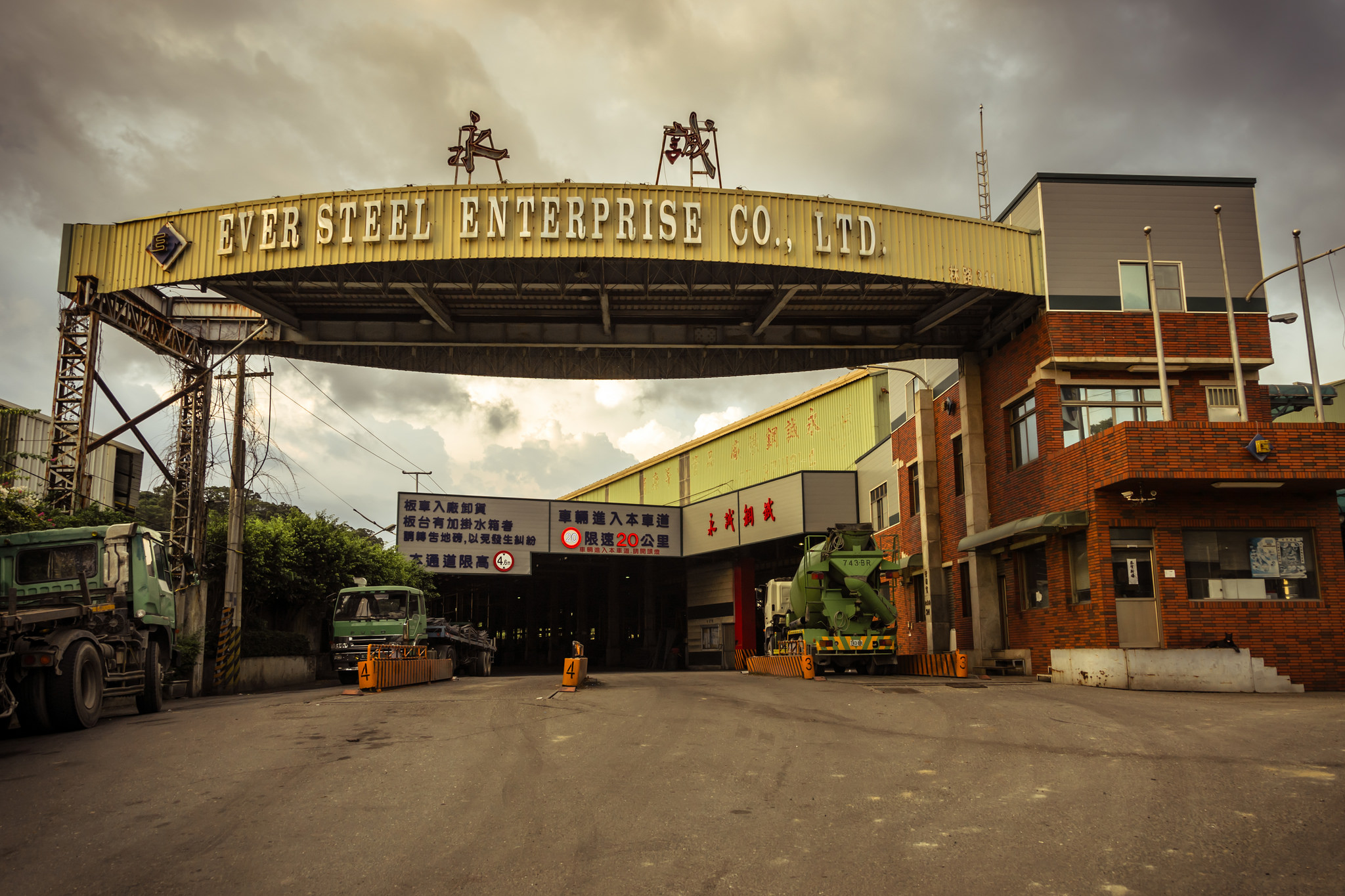 Apart from city-state entrepôts such as Hong Kong and Singapore, Taiwan is probably the most trade-dependent nation in the world. The WTO calculates its current trade/gdp ratio as 130.5, higher than Korea’s at 104.2, much more so the EU’s of 33.9. So it is no surprise that successive governments have placed a high priority on negotiating or acceding to Free Trade Agreements. The flagship policy achievement of the previous KMT administration was the Economic Co-operation Framework Agreement (ECFA) it signed with China in 2010, which was followed by bilateral free trade agreements with Singapore and New Zealand.

The present government under Tsai Ing-wen has made accession to the US dominated Trans-Pacific Partnership (TPP) a priority. In Taiwanese eyes the collapse of comprehensive multilateral trade negotiations under WTO auspices has given added urgency to this policy. Taiwan fears, with some justification, that Chinese pressure will make other countries reluctant to negotiate bilateral agreements and will also see it excluded from regional agreements, thereby placing Taiwanese companies at a disadvantage to their competitors.

It is a logical enough objective. But is it sufficient, or even appropriate? Signature of the ECFA with China was – and remains – a controversial subject in Taiwan, principally because of the wider ongoing debate about the risks and benefits to Taiwan from dependency on China. But that debate risks obscuring a much bigger challenge that Taiwan must address which is its apparent loss of entrepreneurial dynamism. At one level even to suggest this may seem absurd. Taiwanese companies continue to dominate the global ICT sector, from smartphone and laptop manufacture through to semiconductors. Taiwanese enterprise continues to bring forth dynamic new companies such as Largan Precision, which now dominates the supply of camera lenses for smartphones.

Analysis of the trade figures presents a very different picture, however. True, exports to China have grown 40% since signing of the ECFA, vindication in KMT eyes of the controversial policy. But exports to China from Korea, Taiwan’s arch-rival in many fields, grew faster over the same period. In fact, the growth of China’s imports from the rest of the world outpaced those from Taiwan. Nor can Taiwan draw any comfort from its trade with more traditional partners. Both its exports to and total bilateral trade with the USA were lower in 2015 than fifteen years earlier while over the same period its exports to Germany, its biggest market in the EU, grew just 11%.

There are several possible explanations for this. The accession of countries such as China and Vietnam – as well as Taiwan itself – to the WTO after 2000 gave lower cost competitors much easier access than previously to the major consumer markets in Japan, the US and the EU, undercutting Taiwanese companies. Ironically, Taiwanese companies were some of the main ones to take advantage of this, investing in China in particular to lower their production costs. Unlike Korea with its chaebols, the Taiwanese economy is dominated by small and medium enterprises (SMEs), often concentrating on a single product. They therefore find it much harder to change their products in line with changing demands than a larger company might.

Many of them also continue to be run by their founder, patriarchal figures often now in their eighties who insist on remaining in full control of their companies but who are unwilling or unable to adapt their ways of doing business to modern requirements. (Perhaps surprisingly for a country whose economy depends so heavily on the ICT sector, Taiwan ranks only 16th worldwide in internet usage per head of population according to the ITU, behind its neighbours in Korea and Japan, not to mention several western European countries).

But possibly the biggest reason, and one that often surprises outsiders, is the extent to which state-owned or controlled enterprises dominate the domestic economy. Very much a legacy of the island’s authoritarian past, it reflects both the KMT’s Leninist origins and its predatory instincts towards capitalism in pre-war China. On occupying Taiwan in 1947, it summarily nationalized the bulk of Japanese owned enterprises.  While some have been sold off since, the number of state owned or state invested businesses remains extensive, with complex cross-ownerships and other arrangements meaning that even some nominally private ones are effectively state-controlled.

This goes far beyond businesses that might be considered strategic or vital to national interests, extending to salt production, orchid growing, pig-rearing and running supermarkets and petrol filling stations. Politicians of both Taiwan’s main parties seem content to leave matters unchanged – the SOEs offer opportunities for political patronage as well as being tools to use in pursuit of policy objectives. But is not coincidental that some of Taiwan’s highest tariffs, on sugar and confectionery for example, or some of the regulatory issues that foreign countries find so irksome, such as in financial services, should serve to protect state-run companies.

Economic studies in Taiwan have shown that the same companies consistently show lower levels of productivity than the private sector. And their domination of so much of the domestic economy inevitably acts as an obstacle to domestic enterprise and initiative – ‘crowding out’ in economists’ jargon.

In her inaugural speech on 20 May, President Tsai Ing-wen spoke of the challenges facing Taiwan’s economy and the need to ‘transform economic structures.’ But she appeared to have in mind the traditional Taiwanese business model of original equipment contract manufacturing (OEM), which the government hopes to replace through support for ‘five major innovative industries.’ Absent from both her speech and subsequent policy statements, however, has been any suggestion that the SOEs might be reformed – on the contrary, some of them appear to be integral to the new ‘innovative industries,’ defence for example.

There are many good reasons for retaining state ownership of certain industries or companies and what might work in the private sector in one country is not automatically suited to private sector management in another.

But if Tsai really wants to encourage the ‘relentless entrepreneurial spirit’ of Taiwan which she also mentioned in her inaugural address, she could do worse than to take a long hard look at Taiwan’s SOEs and consider whether Taiwanese entrepreneurship might not be better served if there were fewer of them.

Michael Reilly spent over 30 years working for the FCO, more than half of it dealing with UK policy towards East and South East Asia. He has a diploma in Korean from Yonsei University in Seoul as well as a doctorate in Economic history from the University of Liverpool. He has served in British embassies in Korea and the Philippines as well as in the UK Delegation to the OECD. His final FCO appointment was as Director of the British Trade and Cultural office in Taipei. He joined the private sector on leaving the FCO in 2009 and from 2011 to 2014 was BAE Systems’ Chief Representative in China, based in Beijing. Image credit: CC by Alexander Synaptic/flickr

The Umbrella Movement and Hong Kong’s Legco Election
Does Deportation of Fraudsters to Taiwan Show Jakarta Won’t ‘Kowtow’ to Beijing?