Does Deportation of Fraudsters to Taiwan Show Jakarta Won’t ‘Kowtow’ to Beijing? 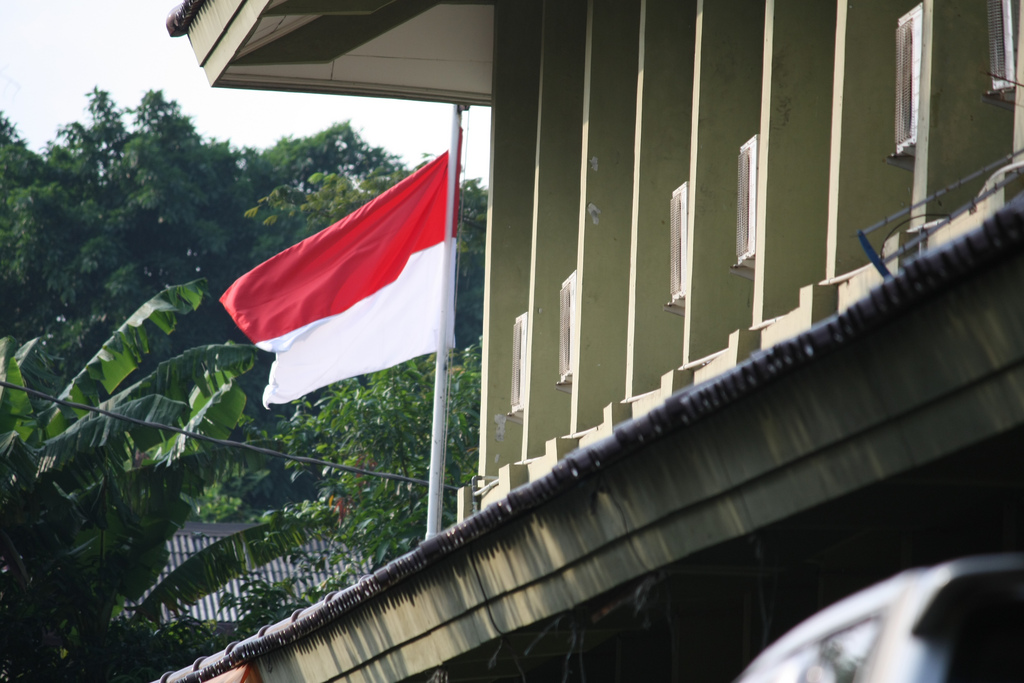 Police in Indonesia yesterday sent 11 Taiwanese, who were arrested along with alleged 20 Chinese telephone scammers, back to Taiwan.

The case follows similar incidents earlier this year in which Taiwanese, also accused of telecoms fraud, were deported to China from Kenya, Cambodia and Malaysia. And earlier this month, 78 Taiwanese were deported from Armenia. While in each instance it is understood that Taiwanese officials tried to secure the deportation of Taiwan nationals to Taiwan, China, which holds greater diplomatic clout, has appeared to frustrate their efforts.

The issue has at times become politicized, with some linking the Kenya deportations to “pressure” China has piled on Taiwan since President Tsai Ing-wen (蔡英文) swept to power in Taiwan’s January elections. Other commentators have argued that China is legally justified to pursue the Taiwanese nationals as these cases often involve victims in China as well as suspects who used false Chinese documents and travelled from China. There has also been disagreement over the substance and working of “agreements” between Taiwan and China in handling such cases.

While there is ongoing tension between Indonesia and China over disputed maritime territory, it is difficult to draw the conclusion that the latest case shows Jakarta is more willing to “stand up” to Beijing than Kuala Lumpur, Nairobi or Phnom Penh. Nor can we definitively argue that this case shows Beijing has taken a softer approach to Taipei in “allowing” the suspects to return to Taiwan.

Possibly, the latest case simply reflects that the suspects were arrested after a joint operation between Indonesian and Taiwanese police, and that Taiwanese diplomats in Jakarta were able to move fast enough to secure their deportation. Additionally, Taiwan does not have permanent diplomatic missions in Kenya or Armenia, and Taiwanese police are understood not to have been involved in those cases.

Telecommunication fraud in the cross-Strait arena

However, like it or not, fraud cases certainly seem set to continue to be a source of potential tensions in cross-Strait relations. For one, they remain a reminder of the official “radio silence” between China and Taiwan.

Still, as the statement by Taiwan’s Mainland Affairs Council (MAC), released last week in protest against the Armenian deportation, says, “Taiwan has repeatedly demanded that the Mainland side not deport Taiwanese nationals to mainland China. This move by the Mainland again disregards Taiwan’s appeal. It also affects the foundation of mutual trust between the two sides in their cooperation on combating cross-border telecommunications fraud and further harms the feelings of the Taiwanese people.”

The MAC added that it would “continue to endeavor to communicate” with China regarding “Taiwanese nationals already deported to the Mainland [sic].”

This problem could well be exacerbated by the sheer prevalence of phone scamming, often involving cross-Strait criminal syndicates.

As, Reuters reported in April, “Chinese authorities registered 590,000 telecoms fraud cases in 2015, according to Public Security Ministry statistics cited by state media, up from about 100,000 in 2011, leading to losses of 22.2 billion yuan (US$3.4 billion).” The BBCreported that month that losses from “social engineering” fraud – described by Interpol as scams, often online or by telephone, where criminals to trick, deceive and manipulate victims into giving out confidential information and funds – had doubled to more than US$1 billion in 2015.

Interpol said in December 2015, following a major international operation targeting phone and email scams last year, more than 500 people were arrested and 15 call centers were shut down across the Asia Pacific. This included 245 Chinese and Taiwanese individuals arrested in Indonesia.

In one case uncovered by the investigation, scammers claiming to be couriers would contact a victim saying a parcel in their name had been linked to criminal activity.

“The call would then be transferred to other scammers pretending to be police officers who directed the victims to a fake website where bogus arrest warrants featuring their name had been posted,” Interpol said. “In order to prove their innocence, the victims were told to provide personal details and send money to designated bank accounts and in some cases, scammers posing as police officers took the cash directly.”

During the Interpol investigations, teams from China, South Korea and Hong Kong were deployed to countries where the call centers were based, to assist in the identification and repatriation of offenders following their arrest, Interpol said.

Given the potential of these cases to be used by Beijing to drum up cross-Strait tensions, they are perhaps also another good reason for Taiwan to be granted at least observer status at Interpol – a move that is backed by the U.S.

Edward White is a journalist based in Taipei for The News Lens. This article was first published on The News Lens and can be found here. Image credit: CC by fawzi bhakti andhika/Flickr.

Taiwan and Free Trade Agreements – Missing the Wood for the Trees?
Japan and China court Africa