Four Years On: Where is Xi Jinping’s Anti-corruption Drive Headed? 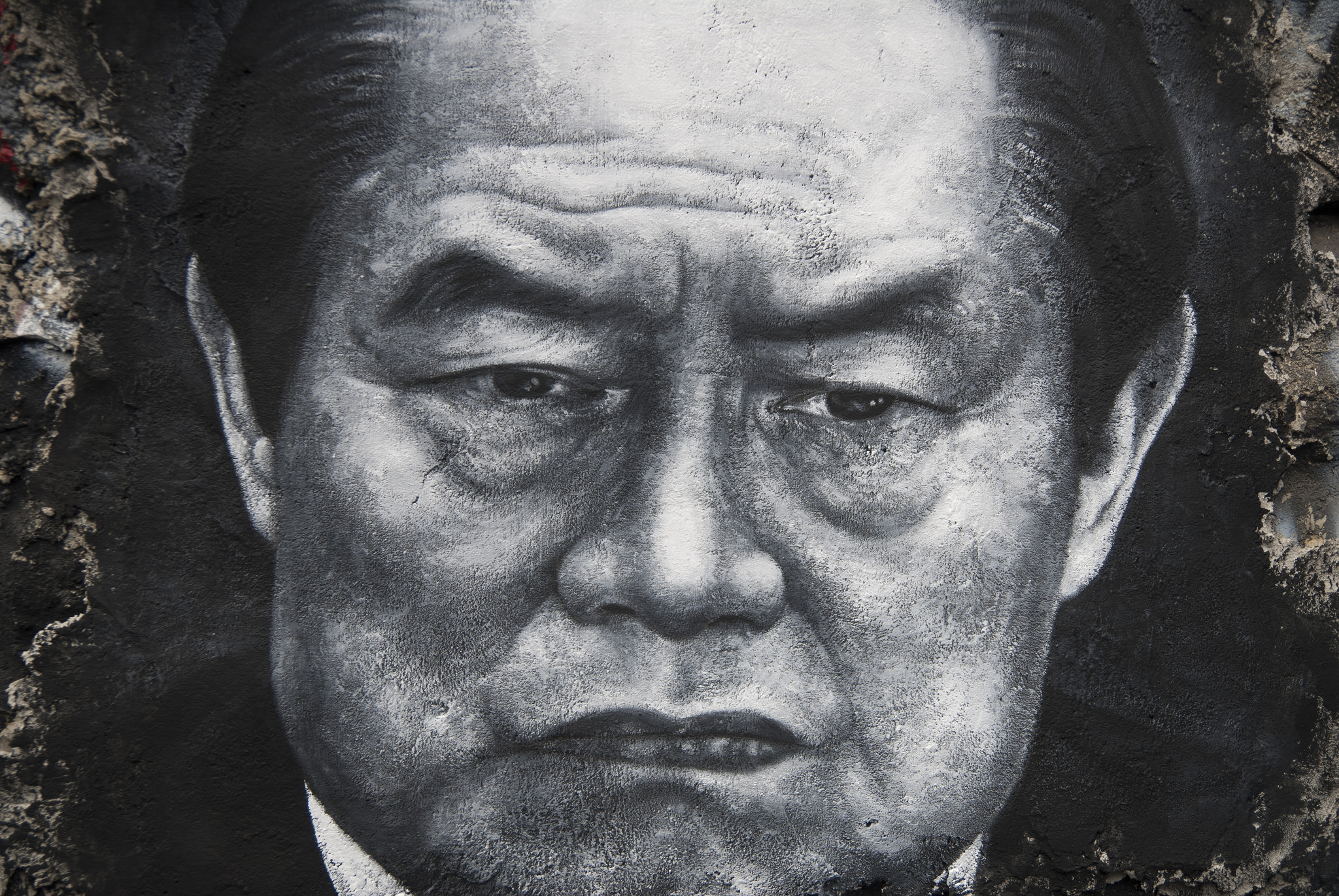 As the anti-corruption campaign launched by CCP General Secretary Xi Jinping approaches its fourth anniversary, the question ought to be asked: where is it going? When the drive was first announced in the winter of 2012-2014, it appeared that it would prove a repeat of crackdowns launched by Xi’s predecessors – a burst of sound and fury in which a swarm of rank and file officials – known popularly in China as “flies” – would be detained by the party’s Discipline Inspection Commission, some of whom would then end up being prosecuted by the Procuratorate, and ultimately be packed off to prison by the People’s Courts. In the processes a few senior officials – known as “tigers” – would be “bagged.” Based on past precedent, after a few months, Xi’s crackdown should have ceased being front pages news and quietly faded away – until some new scandal prodded the leadership to once again declare that the party must fight corruption to the death.

Far from another short-lived political drama, Xi’s anti-corruption drive has thus proven to be more intense and protracted than its predecessors. Moreover, unlike its forerunners, it does not yet seem to have a discernible end. On the contrary, observers have suggested that Xi’s intensified drive against corruption is not a finite “campaign” but is rather part of a “new normal” (新常态). It is true that in the past six months or so the drive has become less visible and dramatic. The “heyday” of the tiger hunting when senior officials and generals seem to be falling right and left (roughly from December 2014 to March 2015) appears to have past.

The drive nevertheless continues to claim victims, the most recent (September 2016) being the Acting Party Secretary of Tianjin Huang Xingguo. Flies also continue to fall at an unrelenting pace, as evidenced by that terse reports posted daily on the Ministry of Supervisor and Central Discipline Inspection Commission’s shared website and the party’s “Anti-corruption” website. As such, the blitzkrieg attacks of the earlier phases of the drive have now apparently given away to a less dramatic but perhaps no less intense war of attrition as Xi and his primary ally in the fight against corruption Wang Qishan, continue to press onward.

Although Xi and Wang do not seem ready to call an end to their attack, it would seem that the drive is now approaching a critical juncture. Xi and Wang have bagged a lot of tigers, some of whom also happen to have been Xi’s potential or perceived political rivals. Xi has thus clearly used the crackdown on corruption to consolidate his grip on power and to at least partially re-establish the primacy of the central leadership over the sprawling party-state apparatus. In the process, he has perhaps made inroads against the extensive high-level corruption that apparently spread during the Hu Jintao era. He has certainly not, however, dramatically reduced the overall level of corruption. At best he has perhaps brought the problem closer to some sort of “controlled” level.

Having made some inroads, Xi and Wang now face the difficult task of figuring out how to back off the anti-corruption fires they set during the more intense phases of the drive. Many observers report that the ongoing drive has produced a pervasive atmosphere of fear among officials and has left many paralyzed. Such fear is hardly unexpected. A broad reading of the past three years of revelations suggests that many illegal and questionable behaviours and practices on which Xi and Wang have “dropped the hammer” on since the 18th Party Congress had become essentially “standard operating procedure” during later Jiang Zemin and Hu Jintao years.

Some of those convicted of accepting bribes have, for example, confessed that they thought little of pocketing “red envelops” (or much larger briefcases or suitcases) stuffed with cash. In some cases, they claimed they felt pressured to accept bribes because to not do so would have violated the prevailing informal norms of official behaviour and to refuse would have offended and angered those who offered bribes.

Given the apparent extent of corrupt practices among officials, cadres, and managers, Xi and Wang now face four daunting tasks. First, they need to continue to tighten administrative procedures and curb the autonomy of decision makers and hence reduce the opportunities for corruption. Second, they need to reduce the gap between the pay officials, cadres, and managers receive and the income of the private sector actors with whom they interact with. Higher official pay will not eliminate temptation, but so long as poorly paid officials control valuable assets and opportunities, resisting temptation will be hard to resist.

Third, Xi, and the party more broadly, have to address the reality that since the 1990s rapid economic development has spawned a new economic elite that is linked by blood and marriage to the older political elite. Power and wealth overlap in all advanced economies and political systems, including both authoritarian and democratic systems. Although Jiang Zemin embraced and legitimated China’s new economic elite with the Three Represents in 2002, China continues to lack a system of ethics to regulate and regularize how power and money interrelate, with the result that a “culture of corruption” has grown and festered. Although the negative economic consequences of such loose ethnics and shady officials might have been endurable during the days of rapid economic growth, as China’s economy slows a culture of corruption will prove an increasing drag if it is not replaced by a new set of elite ethics.

Fourth, Xi and Wang have to devise some sort of “amnesty” that would allow corrupt officials, cadres, and manager to make a clean breast of their past transgressions and become part of new “less corrupt” way of doing official business. If corruption has become a near ubiquitous pathology among officialdom, continuing to aggressively combat corruption indefinitely could inflict significant damage on the party-state and could potentially destabilize China’s political superstructure. Having bagged over 200 civilian and military tigers, taken down thousands of mid-level “cats,” and swatted upwards of a hundred thousand flies, Xi and Wang need to figure out how to declare “victory” and let the current anti-corruption drive transition to a true “new normal” of intensified anti-corruption work that deters corruption while also ensuring that the party-state can function.

Professor Andrew Wedeman is Professor in the Department of Political Science at Georgia State University, a Fellow of the Woodrow Wilson Centre for International Scholars and a non-resident Senior Fellow at the China Policy Institute. Image credit: CC by thierry ehrmann/Flickr.