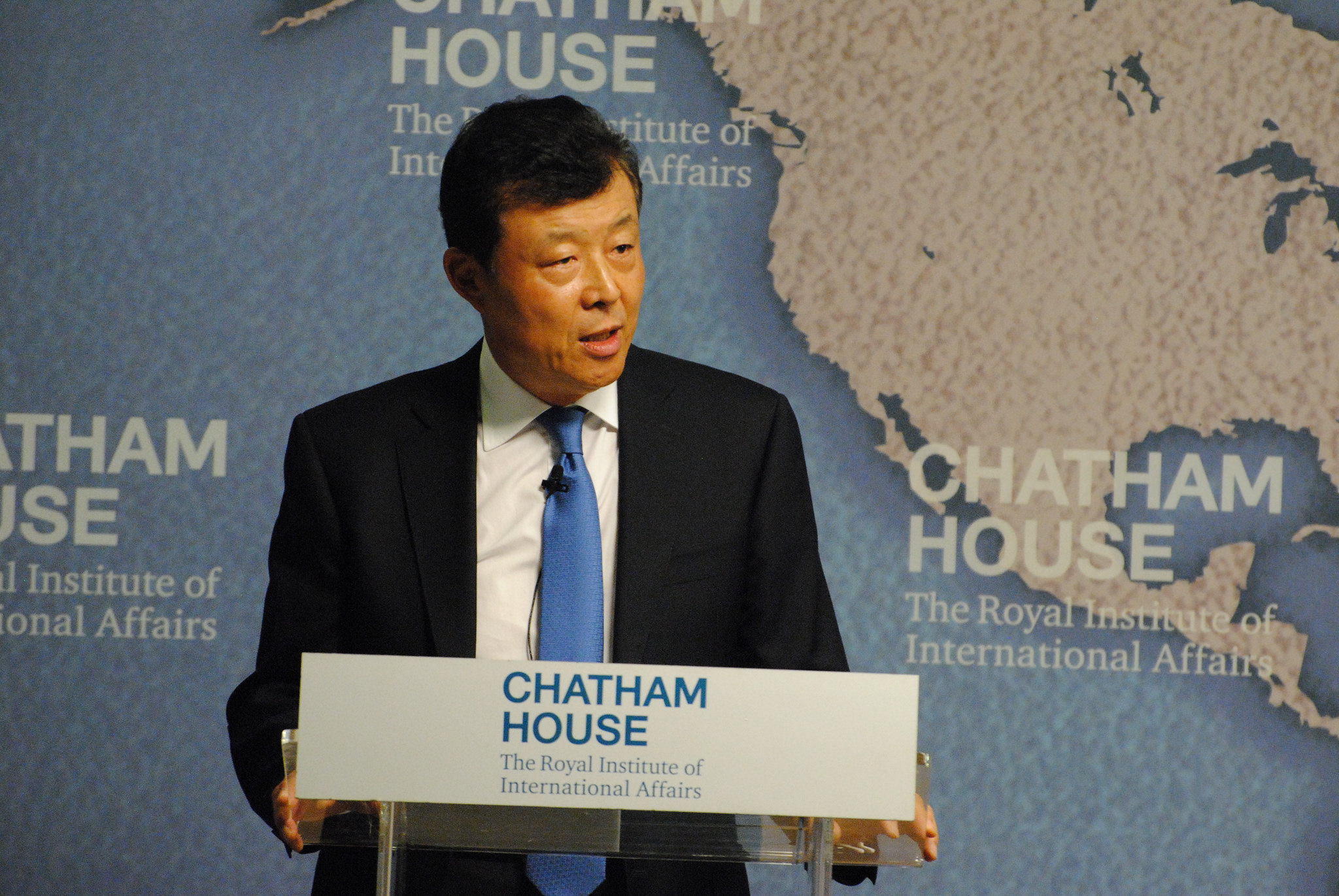 The British government has given the go-ahead to the Hinkley Point C nuclear power project, in partnership with the China General Nuclear Power Company (CGNPC) and EDF of France. Its announcement was as perfunctory as the previous announcement that the project would be placed under review back in July by Theresa May, the new prime minister. Apparently, new safeguards, giving the government the right to prevent other partners taking a majority stake, have made all the difference.

It is difficult not to arrive at a rather different interpretation. Namely, that the decision to review the project was carried out in a way that quite unnecessarily put Britain’s future relations with China in jeopardy. As a result, the only way out was to reinstate the project with the fig-leaf of new safeguards.

The Hinkley deal, agreed by Theresa May’s predecessor in 2015, was the culmination of the Cameron government’s policy of closer co-operation with China. The main criticisms of the project were financial: the huge cost of building the power plant and how it locks British consumers into paying for energy above the market rate. There have also been questions about EDF’s financial viability.

There were therefore many reasons why the UK government might wish to review the project. The one that was given prominence, however, was that it was unwise from a security point of view to embark on a strategic energy project with the Chinese. Why did this receive prominence? Reports claim that a key adviser to May, Nick Timothy, was instrumental.

His views on the deal – and China’s involvement in particular – were that MI5 had serious concerns because “[China’s] intelligence services continue to work against UK interests at home and abroad”. Whatever the truth behind this allegation about security, what the episode demonstrates is the danger of letting political advisers, such as Nick Timothy, rather than civil servants, call the shots on policy and its presentation.

Let us suppose that the security concerns were genuine. If this were an episode of the sitcom Yes Minister, the all-powerful Sir Humphrey would have quietly pushed the project into review on some abstruse financial grounds that could take years to clarify, without any hint of security concerns about the UK’s Chinese partners. This kind of tact is a fundamental tenet of diplomacy. Instead, it was broadcast loud and clear to Beijing that the UK didn’t trust them, to the point of considering them enemies.

Compounding the issue, the same week that the review was announced, Britain’s new chancellor of the exchequer, Philip Hammond, was in Beijing, in an attempt to start negotiations for a trade deal with China – something post-Brexit Britain could be heavily dependent upon. This was already a thankless task, given that the Chinese were known to be sceptical about the practicality of such an agreement. Their enthusiasm for deepening ties with the UK had been very much in the context of Britain as a member of the EU.

The diplomatic ineptitude did not stop there. A speech by the Chinese ambassador to the UK, Liu Xiaoming, in which he spoke of Britain and China being at a “crucial historical juncture” was widely interpreted as a warning from China that it should be trusted over the Hinkley plans.

Nobody, it seems, took the trouble to notice that the same phrase had figured in an entirely positive speech by the ambassador on October 24, 2013. Here he similarly referred to British-Chinese relations as being at a “critical juncture”, but in the sense that co-operation was accelerating at an unprecedented pace. Close followers of his speeches are therefore more likely to interpret his more recent one in the same way. If this was a warning it was at least a diplomatic one, which is more than could be said for what was emanating from London.

The clumsy way in which security concerns dominated discussion of the Hinkley review raised the diplomatic stakes so high that no serious review could take place and a rapid climbdown by Britain became inevitable. The strategic partnership will continue except that now it has been made clear to all concerned that Britain is only working with China because it has no alternative. All in all, this was the worst of all possible outcomes.

Adrian Campbell is a Senior Lecturer in International Development a the University of Birmingham. This article was first published on The Conversation and can be found here. Image credit: CC by Chatham House.

Four Years On: Where is Xi Jinping’s Anti-corruption Drive Headed?
Taiwan and Free Trade Agreements – Missing the Wood for the Trees?