China in the US presidential election 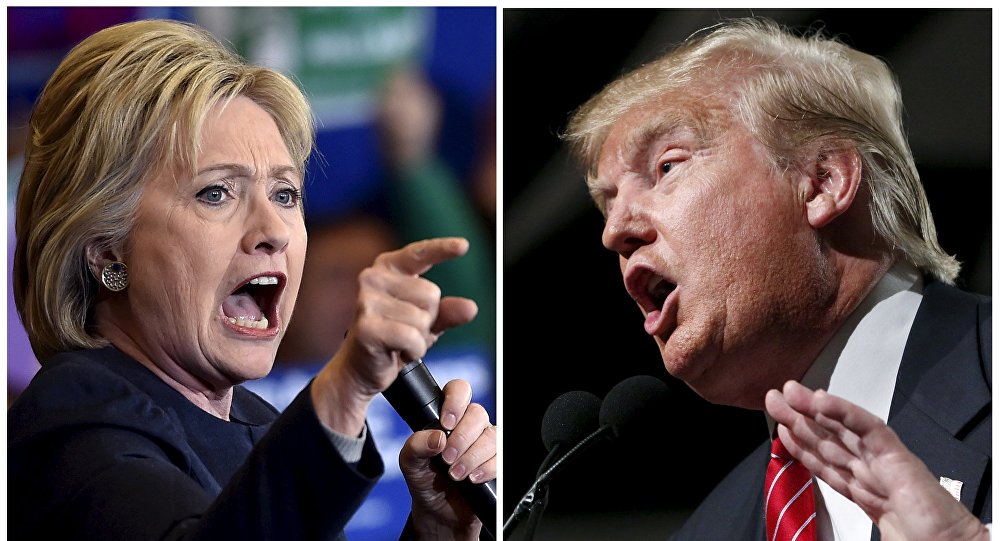 In a normal American presidential election cycle China is not usually a focal point of debate. When the country does come up, what the candidates say about it is, more often than not, largely a reflection of their views on other issues. The real questions being: how should America protect its global primacy, does trade help or hurt the American people, and how important are the promotion of international human rights standards and democracy within U.S. foreign policy. In truth, over the last two decades, the way these queries have been answered has been consistent across the two parties. By extension, there has also been more agreement than disagreement about China. This year, though, is far from ordinary, and China is caught up in such currents.

On the one hand, Secretary of State Clinton has mapped out a relatively centrist, albeit somewhat critical, position. She has made it clear that there is room in the world for both the United States and China, as long as Beijing acts in a constructive and responsible fashion on the world stage. The two countries, while not friends, need not be enemies. Especially if China continues to become more deeply integrated with the rest of the world.

This is a relatively benign line of analysis. However, it is likely to rankle the Chinese leadership. Under Xi Jinping China appears to be discontent with continuing to play second fiddle in an orchestra that is directed by an American conductor. Such potential resentment has been primed in China by the fact that Clinton has publicly taken the country to task before. This being said, she is also a known quantity, and one can assume that Beijing is rather clear on what the general contours of the bilateral relationship would be should she be elected. For better or worse, the word of the day would be continuity.

On the other hand, Donald Trump has no China policy. All that he has presented regarding the country is jingoistic slogans about the its stealing of American jobs and manipulation of trade and currency, and the cost that such moves has had for America and the American people. To be fair, he also mixes in with such populist themes praise of the Chinese as brilliant and hard working (with shades of “model minority” rhetoric). Thus, they can be negotiated with, if America has a tough leader, and he is the only person fit to take on such a task.

Trump, though, offers little more than nonsensical statements about how he would accomplish such a goal. For example, he lashes out at Beijing for failing to control North Korea and its nuclear program, tells those who would listen that China could easily solve this problem, and promises that he will make them do so when he is president. At the same time, he threatens to unilaterally act against Beijing on trade measures to make its economic relationship with the U.S. fair.

None of this adds up, and all of it reflects the superficiality of the Republican candidate’s understanding of China. This fact that is underscored by the dearth of advisers he works with who have expertise on the country, and the rather extreme views of the one economic councilor he has who writes about it.

With Trump then China’s leaders can have no idea what they are getting, as there is nothing there. Perhaps, given what appear to be Beijing’s intentions to challenge the status quo in Asia and beyond, some in the country may look at this as an opportunity. The thinking could be that a Trump presidency would be such an unmitigated disaster for the U.S. that it would give China the chance to rise even more rapidly than it has been. This could very well be the case, but, I would hasten to add that sometimes you should be careful what you wish for, and China might suffer as much as the U.S. should Mr. Trump somehow be elected.

Such a potential danger must have been visible to those in Beijing last night as they watched the first presidential debate. In it Trump repeatedly repeatedly pilloried China, but largely in a way in which the country was a prop through which he could take aim at his real target: President Obama and Secretary of State Clinton. In Trump’s debate China was nothing more than the sum of all the failures and shortcomings he sees in American foreign and domestic policy.  He seems incapable of seeing the country, America, and the world in any other way. In contrast, Clinton largely treated China as a secondary issue within her comments, a country that has to be dealt with for America to continue to be successful, but one that does not pose us any foundational threats or challenges.

The contrast then between the two candidates could not be more stark and well defined. The choice between them will lie with the American people. But one might suspect, that the Chinese leadership is watching with bated breath, and, perhaps, might like to cast their own ballot on November 8.

Allen Carlson is the Michael J. Zak Chair of History for U.S.-China Relations and an Associate Professor in Cornell University’s Department of Government. He is a non-resident Senior Fellow at the China Policy Institute.