‘Paper cat’ Australia has real fears for China to address 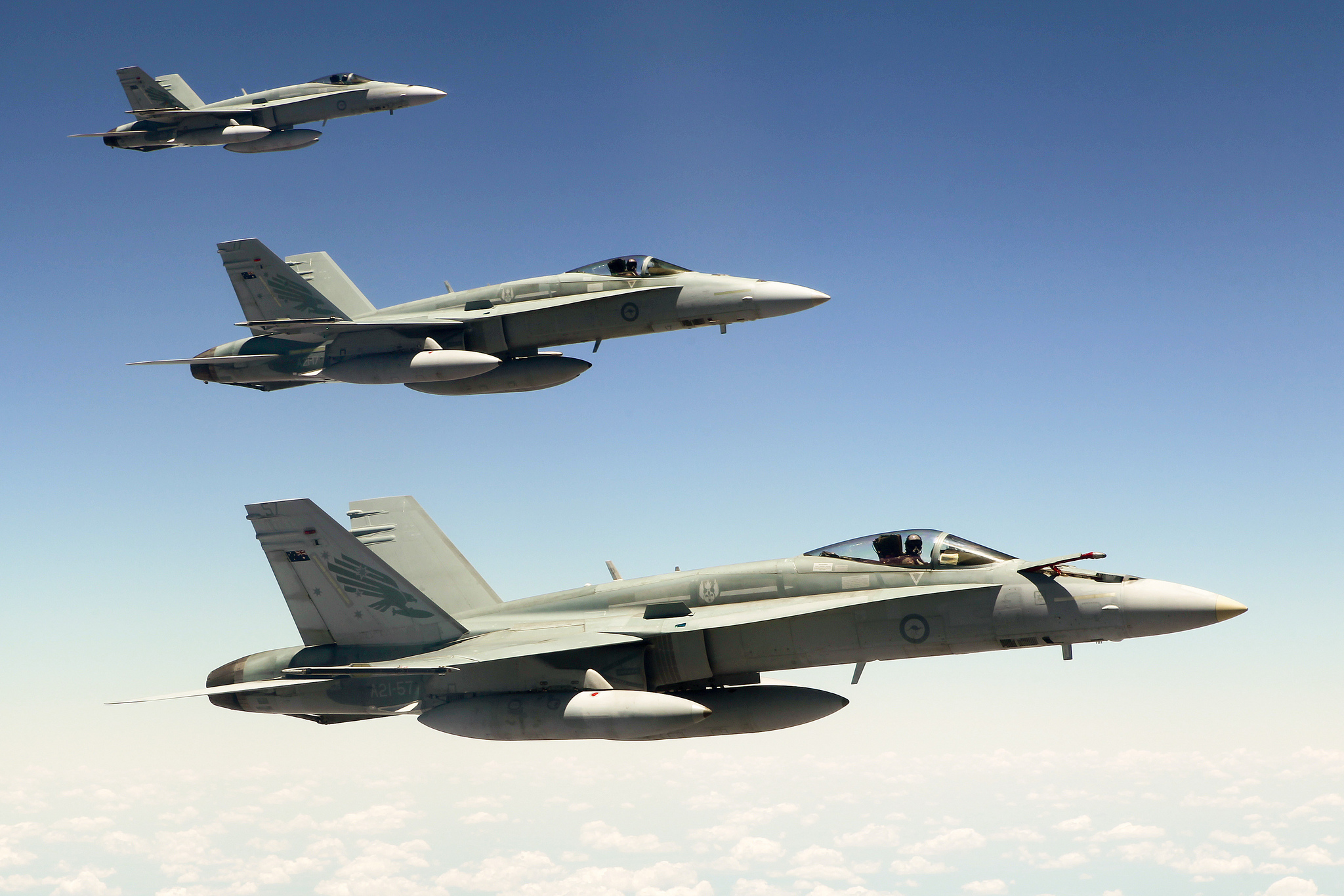 Nations can choose their friends – and their enemies – but they can’t choose their geography. Australia is fortunate to enjoy one of the most strategically benign locations in the world, but this hasn’t stopped generations of policymakers from being anxious about Asia generally and the region to their north in particular.

Whether China is right or wrong to make claims on large parts of the South China Sea, two potential consequences of China’s current policies are shaping Australia’s response.

First, there is a genuine concern about what this may mean for freedom of navigation and the rule of law in the East Asian region. China is not the only country that feels vulnerable because of its long and exposed trade routes.

Even more importantly from the perspective of a small “middle power” like Australia – a “paper cat”, if you will – great powers of any sort are a potential source of concern. One of the great hopes of less powerful states is that their more powerful counterparts will be bound by the rules and regulations that attempt to govern economic and even strategic relations.

There is plenty of blame and hypocrisy to go round on this issue, but Australia is unlikely to change its position while it frets about China’s strategic significance and clings closer to the US as a consequence. It’s not alone either.

It really shouldn’t be this way. Despite the fact that Australia and China have such very different political systems, economic structures and strategic outlooks, there are real reasons to be optimistic about the long-term outlook. After all, both sides need each other, and both have benefited enormously from closer economic ties in particular.

However, until the Australian government clearly explains exactly what the criteria for acceptable investment actually are, potential investors from China – and anywhere else for that matter – can be forgiven for feeling frustrated at best and discriminated against at worst, for the way they have been treated.

The other thing Australia’s political class needs to sort out is its collective attitude to foreign donations.

Democracy has many virtues, but it is notoriously susceptible to influence-buying. The armies of lobbyists that patrol the corridors of power in places like Australia and the US do it for a reason: they want to influence policy and are prepared to pay for the privilege. Wealthy Chinese can hardly be blamed for joining in.

What is most striking about the recent scandals over influence-buying in Australia, perhaps, is that it has erupted largely because it is Chinese money that is changing hands, not because it is a threat to the democratic process more generally. Chinese interests might justifiably feel aggrieved about this and feel that double standards are in operation.

China’s economic and strategic importance in the region is likely to continue growing and demographic change in Australia will gradually make it an unambiguously Asian country with a large and successful ethnically Chinese community.

But in the long run, as Keynes famously observed, we’re all dead. There’s a lot that could go wrong before we get there, and much that today’s generation of policymakers and leaders need to get right in the meantime.

All enduring partnerships rely on good communication. Understanding a partner’s hopes and fears is essential. Calling Australia a “paper cat”, or threatening to target it in any conflict, won’t make them go away.

On the other hand, a more independent Australia that treats each relationship on its merits and doesn’t discriminate on the basis of inherited fear or favour might go along way to improving bilateral ties, too. Successful partnerships are a joint endeavour, after all.

Mark Beeson is a Professor of International Politics at the University of Western Australia. This article was first published on The Conversation and can be found here. Image credit: CC by PACAF/Flickr.

The Internationalisation of Chinese NGOs
Banish the Impoverished Past: The Predicament of the Abandoned Urban Poor.