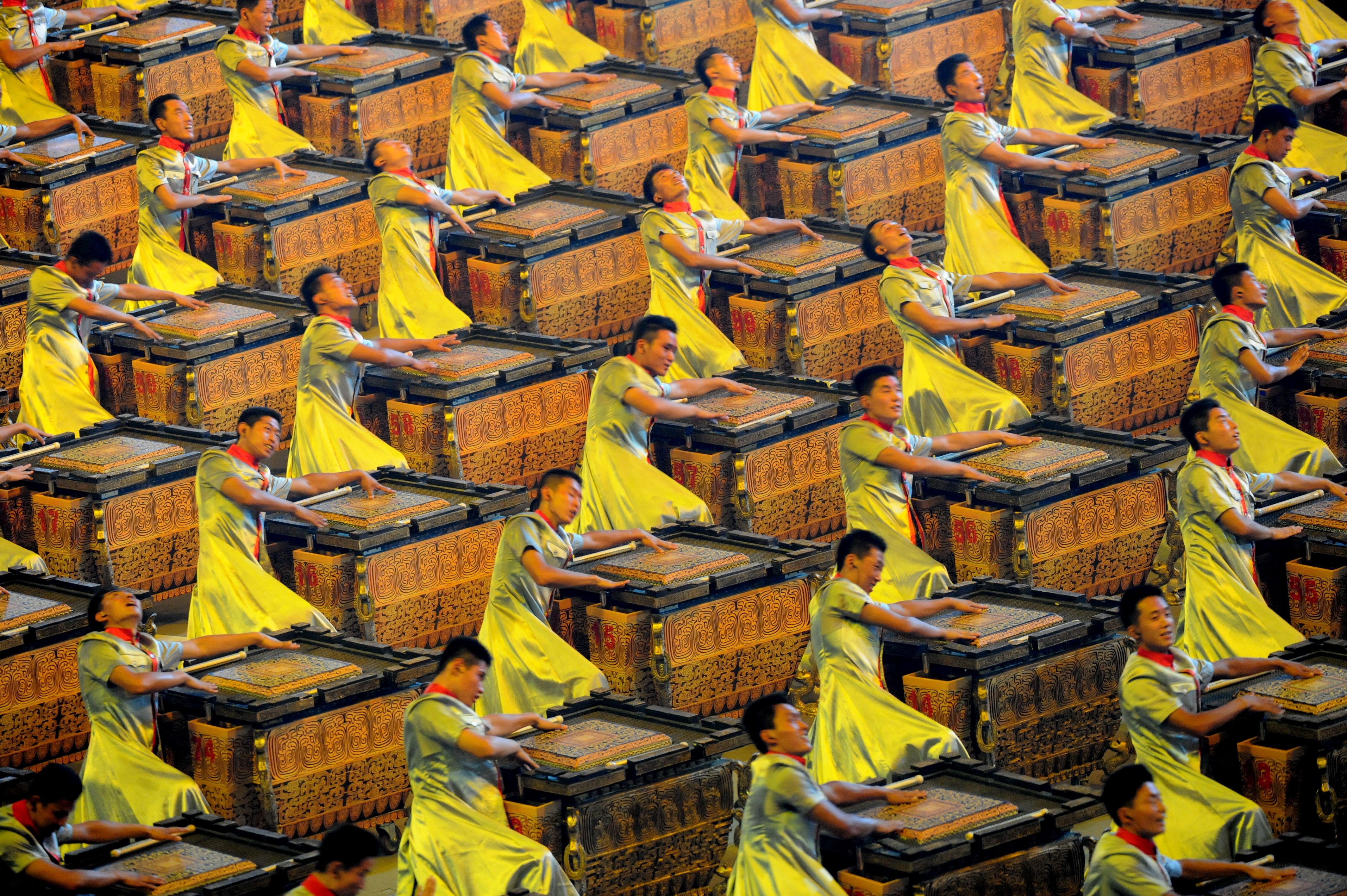 The rise of China has provoked thinkers to debate the classical worldview crystalized in Tianxia. Literally meaning “all under heaven”, “tianxia” refers to a system of governance, held together by a regime of value and culture, which transcends racial and geographical boundaries. The interest in this hoary concept, however, is not new. When Qing China encountered the Western powers in the 19th century, Chinese thinkers, such as Kang Youwei, proposed the idea of datong (great world community) and tianxia to heal the world riven by interstate conflict and colonialism.

In The Chinese World Order: Traditional China’s Foreign Relations, edited by John K. Fairbank in 1968, scholars examined imperial China’s tribute relations with regions of East Asia. Fairbank claimed that the Chinese concept and practice of an international order flourished over two millennia until the Western powers intruded into East Asia. But the Western vocabulary of nation, sovereignty, and equality of states, he cautioned, are ill-suited for the inquiry into the Chinese concept that aspires to a political community broader than the nation-state. The contemporary debate over whether China is a regular nation or civilizational empire reflects the confrontation of the Western system of nation-state and the Chinese worldview.

China’s rise has put the country in a position to re-assert its worldview and influence. Despite globalization, flows of capital, commodities, and culture, geopolitical conflict continues and flares up. The divided world seems more in need of cosmopolitanism, leadership, and cooperation.  With power comes responsibility, and China’s strategies are derived from an ambition from the past, which strives, in Joseph Levenson’s words, to go “against the world to join it.” Since joining the WTO in 2001, China has gained a firm foothold in world institutions. Its “One Belt, One Road” campaign harks back to the ancient trade routes across Euro-Asia lands, and its Asian Infrastructure Development Bank recalls the pre-colonial maritime networks. Some see China’s global influence as imperial hubris; others view it as beneficial. Many have argued that the rising China cannot be understood without tracing its roots in ancient history. Chinese leaders and writers are fond of cloaking today’s China in the time-honored mantle of five thousand year history. Tianxia, long submerged, is raising its head, and Chinese thinkers are drawing sanction from the classical tradition to advance a cosmopolitan worldview.

Zhao Tingyang, whose work is at the center of the debate, invokes tianxia in opposition to the modern nation-state. He recounts the genesis of a vision that departed from the state-centered polity. In the fall of the Shang dynasty, the small kingdom Zhou (circa 1046 to 771 BC) prevailed over the powerful Shang, because the former had moral appeal and the latter was corrupt. But vulnerable to threat from Shang’s remnants, the Zhou had to cobble together the fragmented areas by shoring up authority to pacify subversive forces. This gave birth to tianxia, whose mission was winning support from all populations and providing a framework for the reproduction of social and economic life. Buttressed by a culture of morality, ritual, and rites, tianxia distinguishes the inside from the outside less by geography and ethnicity, and more by cultural competence and merit.

Zhao Tingyang’s book The Tianxia System (Tianxia tixi) has made a strong impact on popular culture and state policy. Critical of the Westphalian system, the book focuses on the bone of contention between a morally conceived international society and antagonistic nation-states. As William Callahan has noted, Zhao’s new scheme privileges order over freedom, ethics over law, and elite governance over democracy. In his book Ancient Chinese Thought, Modern Chinese Power, Yan Xuetong, a Berkeley educated professor in Tsinghua University, revisits pre-Qin dynasty thoughts of “all under heaven” based on humane authority. This authority comprises ideals of social justice, public service, and moral leadership. Yan deplores the current hegemonic system as well as China’s deficit of leadership. China’s new leadership should be humane, moral, responsible and capable, putting common goods over national self-interest.

Tianxia has rarely been defined with rigor. According to the late Benjamin Schwartz, the concept denotes a universal kingship linked to a widely shared sense of participation in a higher culture. But in history this overarching authority was achieved frequently through military-political campaigns over large areas. For Yuri Pines, tianxia denotes a comprehensive imperial culture. The early empire builders, while developing military and administrative mechanisms, worked out ideals, values, and perceptions that became the building blocks for the unification of All under Heaven.  For all the diverse readings, any discussion of tianxia must attend to the two aspects: normative appeal and realpolitik. For Zhao Tingyang and others, the normative ideal aspires to a worldview that transcends the cleavages of particular communities, nation-states, race, and ethnicity, and yearns for a common world beyond the political landscape fraught with national rivalry.  The realpolitik aspect refers to the state’s use of force to subdue centrifugal forces and impose order.

But schooled in modern political thought centered on state sovereignty, critics tend to treat the Chinese worldview as imperial hubris of a rising hegemon. The faultline of culture vs. realpolitik has threaded through current debate, intellectual history, and foreign policy analysis. Indeed, as a body of thought and practice, tianxia has wavered between the normative claim to values and culture, one the one hand, and coercive mechanisms of domination, on the other. The concept has played out between an impulse for universal principles and an ideological cover for control. In its modern avatars, the split parallels the divide between cosmopolitanism and interstate geopolitics. As changeable meanings of tianxia reflect historical vicissitudes, the inquiry into this concept needs a historical perspective to shed light on the tension between culture and power, and morality and politics.

The nexus of normative appeal and realpolitik will steer clear of tianxia’s interpretation as imperialist hubris and disembodied metaphysics. It will allow scholars to present a more truthful and nonpartisan picture of this alternative world vision. The combined historical and interpretive approaches should attend to the concept’s ebb and flows over time, its use and abuse by different regimes, its renovations and metamorphoses in modern times.

That said, I will defend tianxia’s normal appeal against the realpolitik dimension. Committed to a universal mandate, tianxia aspires to a public principle binding on all under heaven and across all geographies. Its validity rests not on the power to impose on others, but on its potential as a critique of parochial interests and structures of domination.  A coercive state may resort to tianxia as an ideological alibi to disguise its private interests as general interests, but the normative thrust may also invoke the universal principles to pit the public criteria of justice against such parochial agendas and abuse of power.

The Transformation of the West German Red Guards in the Late 1960s
Are Chinese-style gardens built outside China a form of ‘soft power’?