How new is the ‘Belt and Road’? 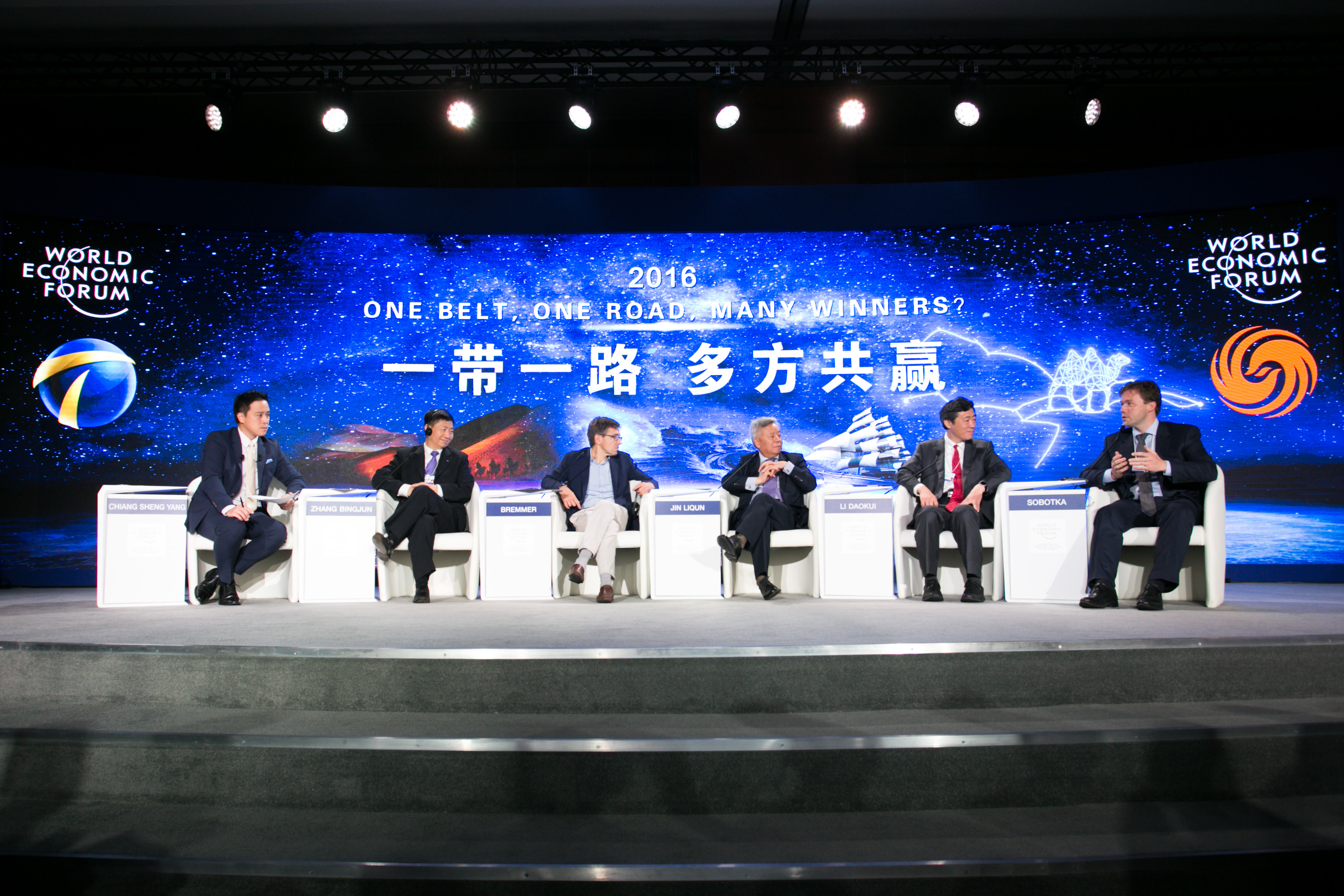 Back in the late 1990s, then-PRC President and Communist Party leader Jiang Zemin noticed that the country was facing an imbalance. Deng Xiaoping’s economic reforms had opened up the coastal cities, transforming them into beacons of international industry and development. Cities like Shanghai, Shenzhen and Guangzhou were on their way to becoming international hubs. And yet looking inland, the difference was stark, with parts of the centre or border regions with neighbouring Southeast, South and Central Asia remaining poor and underdeveloped. Seeking to rectify this, and in part to help Chinese companies go out, Jiang Zemin instigated a ‘Develop the West’ or ‘Great Western Development’ strategies.

Academics like Zheng Xinli came back from their travels along China’s borderlands with southeast Asia with ideas of developing multilateral institutions that would help address one of the key problems in the region, a lack of infrastructure to help accelerate trade between parts of the world that were already deeply economically interdependent. To China’s west, the problems were political and had a security bent to them thanks to the proximity of Afghanistan, historical conflicts with Russia and an angry resident Uighur population. As the Soviet Union fell apart, China accelerated a process of border demarcation going on between itself, Russia, Kazakhstan, Kyrgyzstan and Tajikistan into a process called the ‘Shanghai Five’ – named after the city in which they met. The priority was largely to define what China’s borders were, with a later attempt to move the discussion towards other economic and political goals.

To China’s south, the scenario looked different. In the absence of a collapsing superpower with which China had fought conflicts, Beijing instead found itself confronted by a series of underdeveloped nations (including ones with which it had fought conflicts in some cases) that nonetheless had deep economic and ethnic links back and forth across China’s equally underdeveloped borderlands. In August 1999, over one hundred academics and experts from China, India, Burma and Bangladesh gathered together in Kunming for a conference at the Yunnan Academy of Social Sciences (YASS). The outline for the conference was laid out as:

Its conclusions were similar and thus was laid out the framework for the Bangladesh-China-India-Myanmar Economic Corridor (BCIM), or the ‘Kunming Initiative’. Focusing on improving infrastructure and opening markets, the BCIM was dreamed up as a way of developing China through opening of markets, building infrastructure, and enhancing cooperation between China and its border nations.

The vision was one that was actually suggested a few months earlier in March 1999 at the 9th National Party Congress in Beijing by President Jiang Zemin. Crystallized in speeches delivered later in the year and put on the front page of the People’s Daily on June 19 1999, the ‘Great Western Development Strategy’ was a vision that suggested the ‘time was ripe’ to speed up the development of the central and western regions’ and that this ‘should become a major strategic task for the party.’

In other words, the Chinese Communist Party was to throw itself into working to develop the left behind ‘western’ (put in parentheses as the logic of ‘west’ was substantially stretched to anything not on China’s coast), and the ‘Kunming Initiative’ was to push this concept out as a trade and economic corridor that swept through Myanmar and Bangladesh to India.

All of which sounds a lot like the current vision that is being advanced for the ‘Belt and Road’, where we see Beijing pushing out trade and economic corridors in every direction as a way of helping not only China’s companies go out into the world, but also to help develop China’s under-developed ‘western regions’, be this in central China, Xinjiang, Tibet or Yunnan. Given the problems in Xinjiang, it is maybe unsurprising that the Central Asian strand of the ‘Belt and Road’ – the ‘Silk Road Economic Belt’ that Xi Jinping christened when he visited Astana in September 2013 – has found itself front and center, but it is also the one which is building on a well-established political track which Beijing had been laying since the collapse of the Soviet Union.

There is an additional problem with the BCIM which is that it ends with a power, India, with which Beijing continues to have tense relations that are complicated by China’s intimate embrace through another strand of the ‘Belt and Road’ with India’s persistent enemy Pakistan (the $46 billion China-Pakistan Economic Corridor). This tension alongside the persistent problems of development, governance and criminality that are encountered in Myanmar and Bangladesh, all serve to illustrate why China has had a harder time of things in Southeast Asia.

But the BCIM and its history do serve to illustrate that the ‘Belt and Road’ vision that is on its way to becoming the signature foreign policy initiative of the Xi Jinping administration is not in fact as new as it may sound. Rather, it is a case of an old model being re-attempted in a new cast. And as the ‘Belt and Road’ continues to remain a nebulous vision rather than a specific project, its conceptual embrace becomes ever tighter and it drags in historical projects like the BCIM into its all-encompassing horizon. During their July 2015 meeting on the fringes of the joint SCO and BRICS meeting Russia hosted in Ufa, Presidents Narendra Modi and Xi Jinping confirmed the proximity of the two visions. As reported in the official Chinese read-out of the meeting:

‘Both countries should also join efforts to promote the construction of Asian Infrastructure Investment Bank (AIIB), New Development Bank (NDB) of BRICS nations and the Bangladesh-China-India-Myanmar Economic Corridor (BCIM), and discuss on effectively connecting China’s initiative of the “Belt and Road” with related initiatives of India, so as to achieve mutually beneficial cooperation and common development.’

The BCIM has therefore been brought into the broader ‘Belt and Road’ vision, highlighting the degree to which its goals are interchangeable with the approach being practiced by Beijing in the modern ‘march west’ strategy as laid out by Xi Jinping. Thus bringing in full circle the repetition that is inherent within the current vision and the historical one, and showing how this approach is in fact one that China has attempted before. Whether this one will succeed where previous have not is unclear at this point, but when one considers the vast sums that Beijing is able to muster and deploy under the auspices of the current approach, it seems that the current ‘Belt and Road’ will leave an indelible impression. One that may even help imprint the BCIM onto Southeast Asia in its wake.

Raffaello Pantucci is Director of International Security Studies at the Royal United Services Institute (RUSI). He is also the co-creator of http://www.chinaincentralasia.com and is currently working on a number of projects looking at the Belt and Road through a number of different lenses. Image credit: CC by World Economic Forum/flickr.