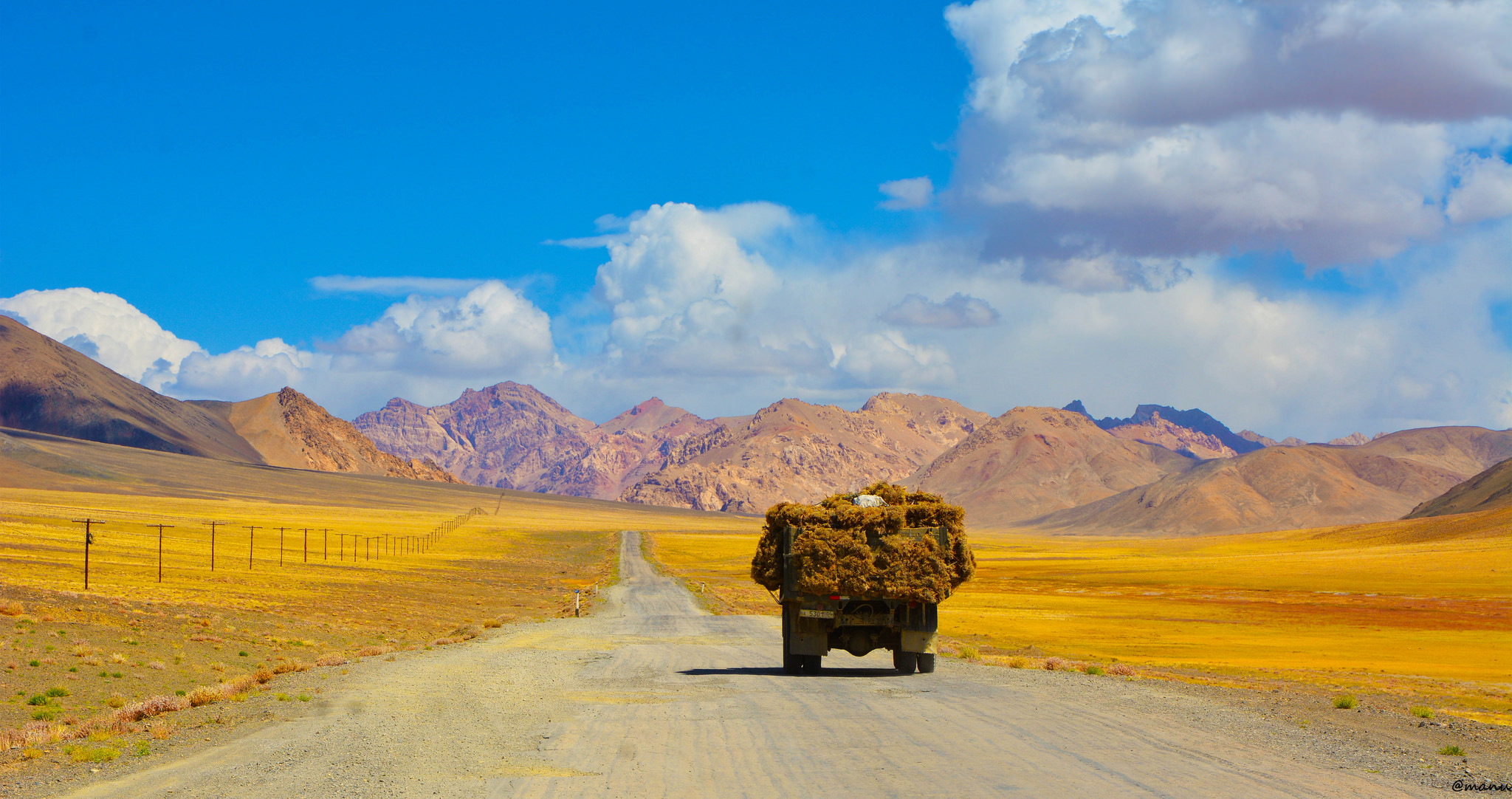 Soon after inauguration as the top Chinese leadership, President Xi Jinping and Premier Li Keqiang rolled out the Silk Road program or “One Belt, One Road” (OBOR). The initiative is designed to open up massive economic zones between East Asia and Europe through Chinese financed infrastructure and transportation projects as well as China-centric trade and financial ties. OBOR starts in China and spans westward through the Euro-Asian landmass to build an “economic belt” with Europe. To the east, the 21st Century Maritime Silk Road would start from the west Pacific and detoured through south Pacific to reach Europe through sea routes and coastal regions along the way. OBOR also seeks to enhance China’s soft power through civilizational dialogues and people-to-people contact.

Many analysts have focused on the geo-economics of OBOR, comparing it to the U.S. Marshall Plan at the outset of the Cold War. But the Chinese initiative is rooted in China’s domestic transition as much as in its economic statecraft.  The Xi-Li government sees in OBOR the catalyst for reforms 2.0 that focuses on institutional innovations, coordinated growth, and sustainable development.

OBOR was written into the 2013 Decisions of the Third Plenum of the 18th Chinese Communist Party (CCP) Congress. In November 2014, the Leading Group for Financial and Economic Affairs-led by Xi and Li, decided to launch the Asian Infrastructure Investment Bank (AIIB) and the $40 billion Silk Road Fund to raise fund for OBOR projects. A separate CCP leadership group was set up to oversee the initiative, which also featured prominently in the government’s thirteenth five-year plan released in March 2016.  In March 2015, on behalf of the State Council, the National Development and Reform Commission, Ministry of Foreign Affairs, and Ministry of Commerce jointly issued the official document, “Vision and Actions on Jointly Building Silk Road Economic Belt and 21st-century Maritime Silk Road.” OBOR has become Xi’s economic strategy to complement plans for the Yangtze River economic belt and the Beijing-Tianjin-Hebei economic circle.

The stages of Chinese reform have hinged on where and what China opens up to. Joining the international tracks (Yuguoji Jiegui) initially facilitated the creation of special economic zones along the east coast and the introduction of market measures. And the fifteen years of Beijing’s bid to join the World Trade Organization energized the restructuring of the state owned enterprises and reshaped the institutional underpinnings of the Chinese economy. OBOR is to turn a new page in Chinese opening with China leading the charge in “going out” to the developing countries as well as the advanced West. This time around China is to be the engine of economic globalization and to set its own international track for others to join.

OBOR is designed to spur unified national development by energizing growth of the western and interior provinces. The 2015 State Council’s “Action and Visions” specifically singled out Xinjiang as the gateway to Central Asia and South Asian economic corridors. For Beijing, development of Xinjiang would effectively help combat the “three evils” of terrorism, fanaticism, and separatism. Yunnan and Guangxi’s importance lies with their location as where the economic belt on land and the maritime silk-road intersect. Fujian’s ports are pivotal to the maritime Silk Road, which features transportation networks linked through ports in South China Sea, South Pacific, and Indian Ocean, ultimately reaching the Mediterranean and Europe.

In its span of three years, OBOR has become an overarching scheme and a rallying cry to deepen reform. The initiative is to address bottleneck issues that stymie Chinese economic transition from investment-heavy growth to an efficient and service-oriented model. In particular, OBOR would create a productive outlet for China’s vast foreign currency reserves, facilitate Renminbi internationalization, and address China’s energy insecurity. In terms of industry, OBOR would help relieve overcapacity and facilitate upgrading to high value added and capital intensive sectors.

China’s initiative comes at an opportune time as the world is need of a new engine of economic growth and Asia sorely needs infrastructural investment. According to a 2009 report by the Asian Development Bank, Asian economies would need $8 trillion for infrastructure development during 2010-2020, and accounting for the planned regional projects, the need would amount to $750 billion a year. Thus, in just three years, OBOR has made significant strides with now over 100 countries and institutions on board. AIIB officially was set up in December 2015 with 57 founding members, and over 20 countries, including notably Canada, have since applied to join. International centers for Renminbi trading has been created in cities such as Hong Kong, London, and even Astana, the capital of Kazakhstan. In Kazakhstan where Xi first announced the Silk Road economic belt, the number of Chinese companies registering in the Central Asian country may exceed 4,000 by the end of 2016.

Under OBOR, steady progress has been made with economic corridors and infrastructural connectivity. The massive railway systems linking China and Europe have quickly expanded bringing the two economies together. Often unnoticed in the media, the transportation networks could be profoundly transformative for China-European economic ties.  China has inked a number of flagship deals on infrastructural projects. After some setbacks, the $1.4 billion port construction project in Colombo, Sri Lanka, is now back on track. With favorable financing package China was able to secure in September 2015 the $5 billion deal building the 140 km-long high speed railway linking Jakarta and Bandung, respectively the capital and the third largest city of Indonesia. The British government finally approved the £18bn Hinkley Point nuclear power plant, to be built by France’s EDF Group and China General Nuclear Power Group. China’s BeiDou Navigation Satellite System began to serve neighboring countries in 2012 and expects to cover the OBOR regions.

While OBOR has the potential to harness the synergy of economic globalization and China’s domestic reforms, it cannot be pushed through by political fiat in Beijing. The 2015 State Council’s action plan identifies 18 provinces under the OBOR initiative. Yet all provinces immediately were compelled to include OBOR in their government reports, even though some regions were tangential to the original plan. Local governments have since raced to secure funding from the center and rushed to invest in purportedly OBOR projects, contributing to the economic bubble. China’s reform needs globalizing impetus, but a political campaign is hardly the solution. While promoting China’s economic expansion abroad, Beijing also must take care to address challenges concerning the political environment, market volatility, and strategic complexity in the OBOR regions. Ultimately, OBOR’s ambitious agenda in establishing China as a truly globalized power requires a major role of the private sector and engagement of an active Chinese civil society. China’s reform needs OBOR. But ironically OBOR’s success calls for structural reforms.

Yong Deng, is Professor in Political Science at the U.S. Naval Academy at Annapolis, Maryland. His books include China’s Struggle for Status (Cambridge University Press, 2008). Image credit: CC by lensnmatter/flickr.

OBOR and the Marshall Plan.
Xi Jinping: Where Does the Power Come From?