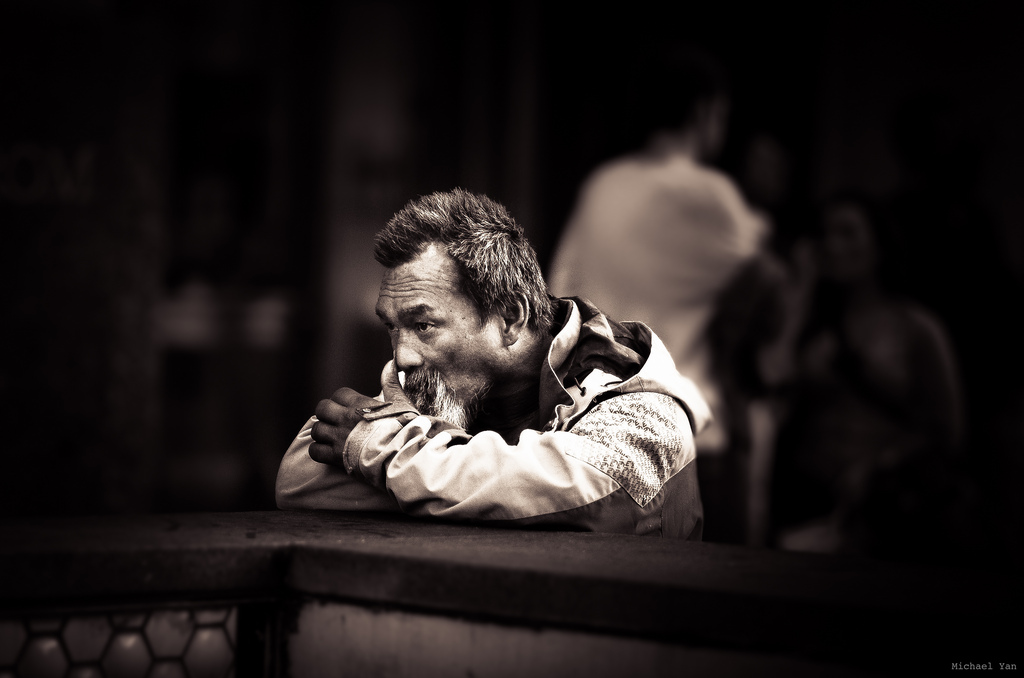 Social policy is one of the policy fields that remain firmly in the hands of the State Council. In the nearly four years of the Xi-Li Administration, China has made headway in this policy field: social policy programs, such as health insurance and old age pensions have reached nearly universal coverage; levels of social transfers and government subsidies have risen continuously. However, the most important achievement of the administration is the consolidation of the large number of programs that served different groups defined by their household registration (户口hukou) or occupation. In 2014 almost all localities merged the urban resident pension social insurance program and the new type rural pension social insurance program under the label of Urban and Rural Residents’ Basic Pension Insurance. At about the same time, employees in public service units (事业单位shiye danwei), e.g. university staff, have been stripped of privileges. They no longer enjoy higher levels of benefits than regular enterprise employees without paying contributions. Instead they are now insured under the same social insurance programs.

I argue that the present policies are a continuation of initiatives started under the Hu-Wen administration but backed up with additional fiscal resources from the central government. Their long term success critically depends on whether or not the Chinese leadership can maintain sufficient economic growth rates to sustain these ambitious, and increasingly costly programs.

Banking on achievements of the Hu-Wen administration

Hu Jintao and Wen Jiabao set the foundation of a social security system catering for all Chinese, reaching beyond the group of employees in urban areas. In the period from 2003-2013, they established new programs targeting groups that were previously left out of state sponsored programs: the large bulk of people living in the countryside and individuals without a formal employment status in urban areas. Hu and Wen experimented with and rolled out programs reaching these groups. Among the newly introduced programs were the rural cooperative medical insurance (2002), urban residents’ health insurance (2007), rural pensions (2009), urban residents’ pension (2011), to name but a few. Following the principle of “broad coverage and low generosity”- starting out with setting low standards for benefit levels, the administration achieved quick advances in respect of coverage.

However, two major shortcomings persisted: the inadequacy of benefit levels, and the geographical fragmentation of the system resulting in high risks for migrant workers to lose social entitlements. Taking the old age pension programs as an example: benefit levels were inadequate and often lower than the standard of social assistance; hundreds of millions of migrant workers suffered from unclear procedures how to enter certain programs and faced limitations concerning the transferability of their social rights. Until present a pooling level on provincial level remains the exception. For each social insurance program, the respective funds are locally managed. Local administrators are keen to keep the respective funds in their locality.

Experiments how to tackle these issues were launched under the Hu-Wen administration. In 2008, the Ministry of Human Resources and Social Security started the work on a procedure to allow migrant workers to participate in basic old-age pension insurance (农民工参加基本养老保险办法) and to transfer their entitlements. The initiative faced multiple technical and political oppositions. Putting this and similar initiatives into nationwide practice was a task transferred to the Xi-Li Administration. Many local governments are overwhelmed with financial commitments for the provision of different public goods. Therefore there is good reason to be skeptical if they can live up to the difficult tasks ahead.

In order to expedite the process, the central government incentivized the roll-out of the new measures by injecting central government resources. This is a departure from the past, when the central government mandated local governments to make sure that payments were made in timely fashion and full, and only stepped-in in exceptional cases instead of signing up for a rule based financial commitment. The overall annual expenditure for social insurance increased from 2,333 billion CNY (23331亿元) in 2012 to 3,898 billion CNY (38988亿元) in 2015. The income of the social insurance funds still exceeds their expenditure, however, in order to keep funds afloat, the amount of government transfers rises year on year. According to figures of the Ministry of Finance, 12% of the total income of social insurance funds in 2014 originated from government transfers.[1]

However, the power of the purse was not the only force put into use. Under the Xi-Li Administration the anti-corruption campaign contributed its share to scaring off local officials to misappropriate the funds, which was one of the major problems during the Hu-Wen era. Back then, the so-called “empty account problem” became the metaphor for the practice of local governments to use social funds for financing prestigious infrastructure projects.

New ambitious goals at the horizon – with some risks looming

Looking ahead, the ambitious goals of the current administration can be found in the 13th Five Year Plan and the respective plans of ministries. They include the abolition of poverty in China by 2020, and a major boost in the quality of public services making use of IT-solutions.

Whether or not China can achieve these social policy goals and continue the success story of the Hu-Wen administration critically hinges upon one factor: The growth of the economy and the related status of fiscal income. More than ever before in China’s history, the state has taken over a large financial responsibility for social transfers and services. However, should the economy falter and growth stagnate, the social security system would suffer as well. Furthermore, China`s population is ageing rapidly despite the changes from the one to the two child policy. The latter will have positive effects only in the medium term, in the meantime the old-age dependency ratio might reach a critical, and unsustainable level of less than three individuals in working age supporting one person in retirement. China might have to undergo a first round of measures of retrenchment. Retrenchment is always a risky political venture, as it might create public protests and threaten the stability of the Chinese society. However, we would be ill-advised to watch out but for a crisis. Especially the ambition and openness to bring IT-solutions into full play in the field of social service provisioning might result in novel solutions, solutions that could also find application elsewhere.

Matthias Stepan is the head of the research programme on Chinese domestic politics at the Mercator Institute for China Studies (MERICS). He is an expert on policy-making processes and China’s state-party nexus. His research focuses on the changing role of government, and the transformation of China’s social security system. Among his recent publications are “Building the New Socialist Countryside: Tracking Public Policy and Public Opinion Changes in China” published in The China Quarterly, and “The Establishment of China’s New Type Rural Social Insurance Pension: A Process Perspective” in Journal of Current Chinese Affairs. Together with Sebastian Heilmann, he co-edited the essay collection “China’s core executive Leadership styles, structures and processes under Xi Jinping” – the first MERICS Papers on China. Image credit: CC by Michael Yan/flickr.

Xi Jinping: Where Does the Power Come From?
What do Labour NGOs in China do?