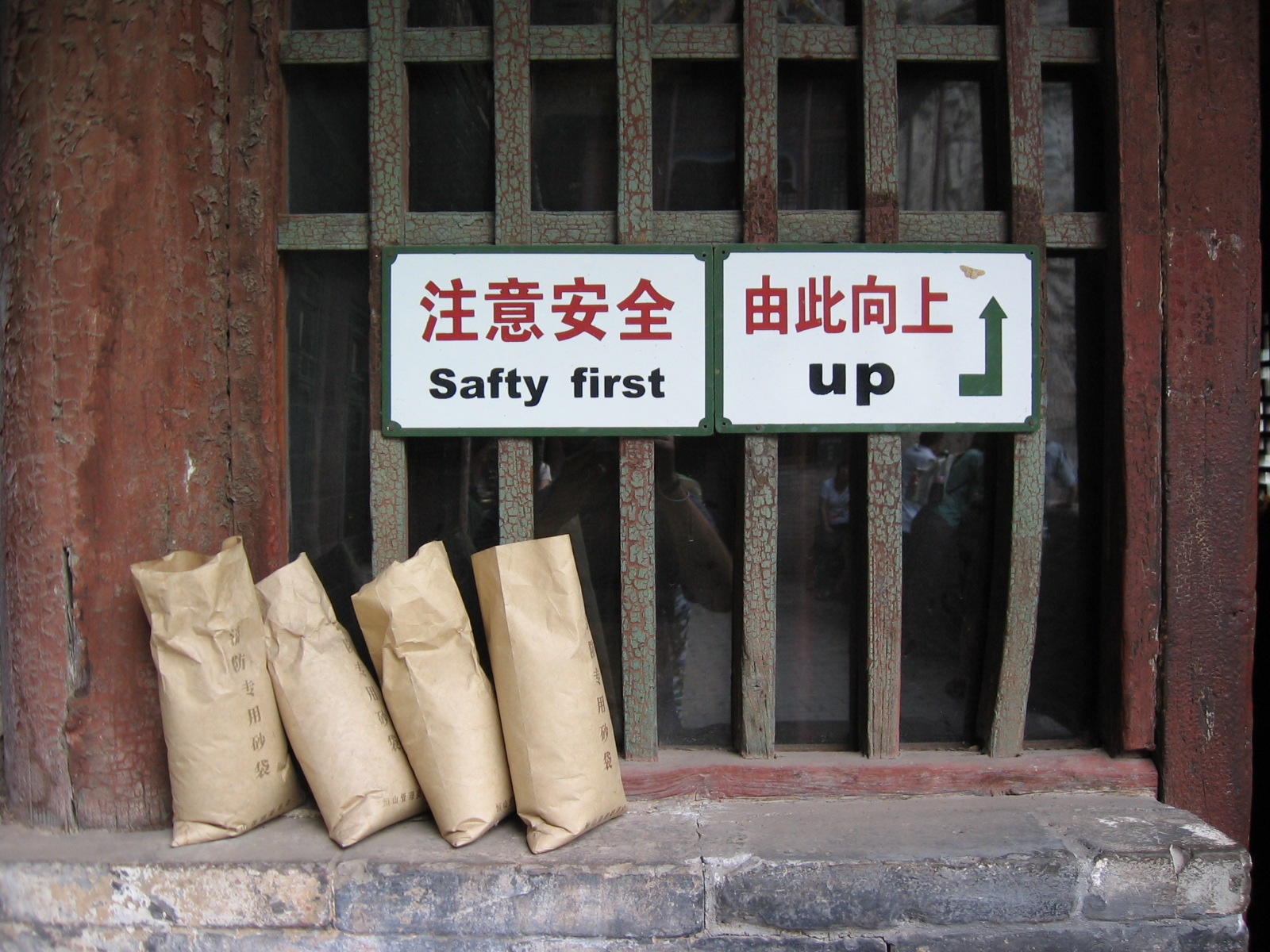 In 2010, China became the world’s second largest economy. As the “world’s factory,” China can be regarded as a nation with a “worker-made” economy. By 2014, the number of migrant workers in China reached 274 million. These workers are commonly employed in “three-D” jobs: dirty, dangerous and demeaning. These include the construction and mining sectors, and in combustible and explosive chemical plants. Specifically, migrant workers account for 90% of employees in the construction sector and 80% in coal-mining. Although migrant workers work and live in cities along with urban residents, they do not enjoy equal social welfare benefits like healthcare, education and housing.

Due to their hazardous working conditions, migrant workers are especially vulnerable to workplace injuries and occupational diseases. An estimated 90% of the total number of victims of occupational diseases in China are migrant workers. However, these workers’ compensation insurance status is in the hands of their employers. There are two primary forms of compensation. One is compensation through legal insurance coverage. To receive this the injured migrant must be covered by insurance. The other is through informal compensation, that is the employer pays a certain amount of money to the injured migrant. This is the most common way of claiming compensation.

In some cases, migrant workers, especially those diagnosed with occupational diseases, have to pay all medical costs out of their own pockets because they can neither obtain legal compensation nor receive informal compensation. This results from the delayed nature in which the symptoms of many occupational diseases appear, or the fact that the diagnosis might not take place until migrant workers have left the particular hazardous role through which they have contracted the disease. Upon being diagnosed, after the de facto employment status has been terminated, it is difficult to provide any evidence to support their claims of eligibility for compensation from former employers.

Generally, the medical costs accrued while treating work injuries or occupational diseases become a huge economic burden on migrant workers’ families, who become ever more trapped in poverty. Migrant workers are likely to find themselves in a state of despair. Sometimes, the financial burden, physical pain, and mental suffering can drive migrant workers to commit suicide. One poignant example featured on Xinhua news is that of Hunan resident Mr. Cao. Mr. Cao’s two brothers, both of whom were suffering from the occupational disease pneumoconiosis, committed suicide. His 35-year-old younger brother jumped from the seventh floor of the hospital building in 2012, and his 43-year-old older brother drank pesticide in 2013. Having chosen to become migrant workers in order to support their families financially, and to afford their children’s education and older parents’ health care costs, injured workers often find that they have not only ceased to be breadwinners, but have also become a burden, both financially and in terms of care needed.

In sum, injured migrant workers have become the ultimate victims of an uneven social structure in China, a ‘survival of the fittest’ in which employers profit from unlawful acts, while powerless migrant workers suffer from the high social risks. The compensation-claiming issue Chinese migrant workers face will be only eased if relevant laws are properly enforced and the asymmetric power distribution between employers and employees is reduced.

Li Sun is a postdoctoral researcher at Delft University of Technology, the Netherlands. Li also serves as a consultant to the World Bank, UN, and OECD. Her primary focus is China’s urbanization including topics such as rural-urban migration, citizens’ social protection, housing and property rights. Image Credit: CC by Julien Lozelli/Flickr.