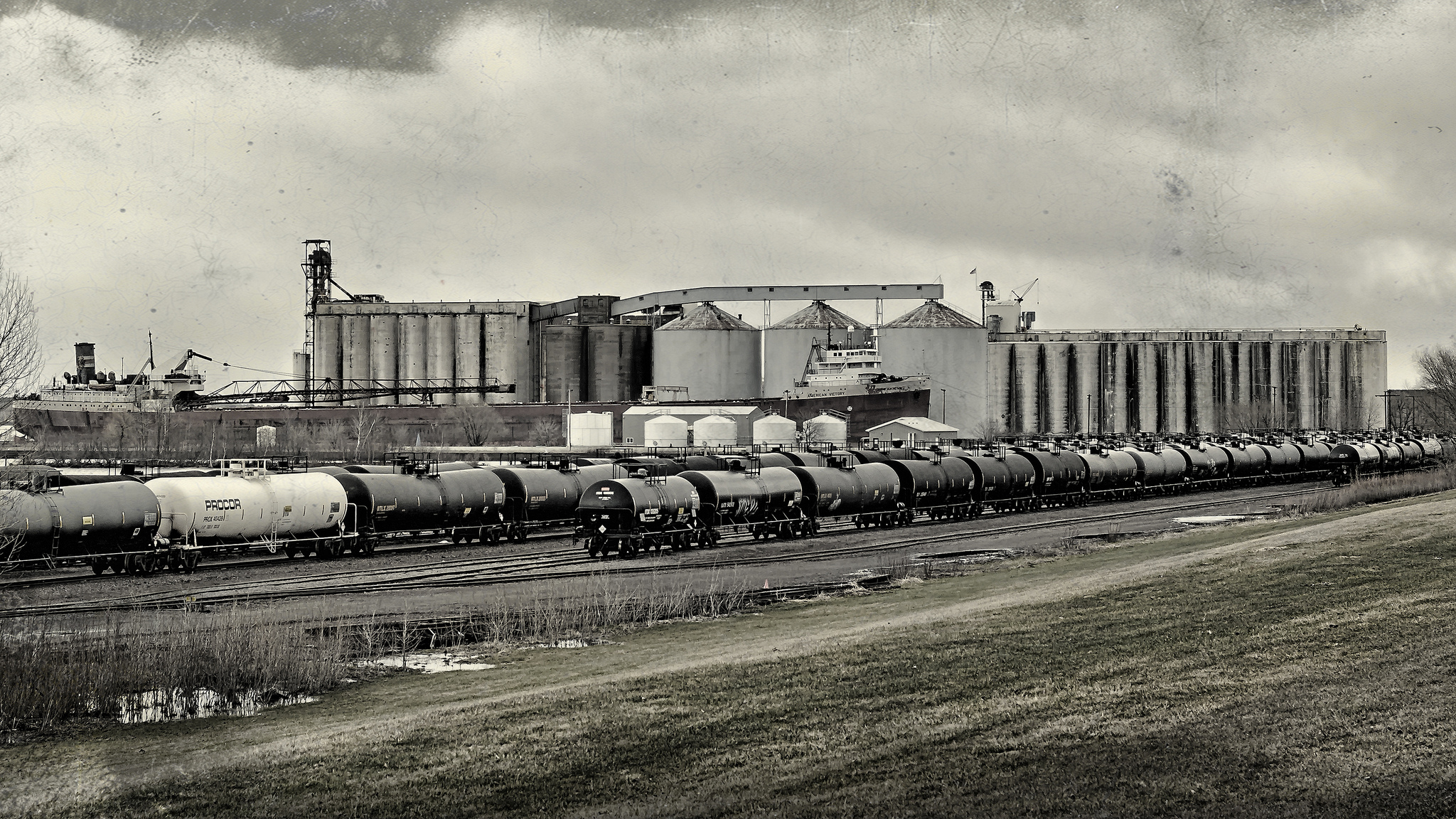 Even though Canada and China have developed political and diplomatic relations, the economic ties between the two countries remain the most important aspect of the relationship. Both countries have developed strong trade and investment relations in various areas such as agriculture, real estate, infrastructure, services and education among others. While trade and investment between Canada and China have grown over the years, the resources sector is at the forefront of Canada-China relations with important concentrations in the mining and oil industries.

China, as a major importer of resources, has contributed to the drop of the world commodity prices as its imports have declined due to its economic reforms as well as the successive devaluations of the yuan which triggered the slackening of its economy. Such an economic slackening has direct consequences for resource-rich countries in terms of economic slowdown, unemployment, decline of currency value among other issues. Alongside those economic difficulties, Canada faces environmental challenges linked to mineral resource exploration and exploitation that are detrimental to environmental protection and sustainable development. Following the conclusion of the Paris climate conference, measures including a focus on renewable energy development plan have been taken by Prime Minister Trudeau’s administration.

Canada is the world’s fifth largest oil producer, with 24% of exports going to the US. However, U.S. domestic production is rising and Canadian interests are shifting to the Asian market and to China in particular, which currently receives a modest 2% of Canada’s oil production. The diversification of oil export-markets for Canada is crucial to avoid over-reliance on the U.S. market, where demand for Canada’s oil is low due to over production.

Canada’s lack of infrastructure to export its oil to other regions of the world and the current oil price drop have led to jobs being cut. In 2015 alone, Alberta’s oil and gas sector shed 35,000 jobs due to falling oil prices. Before the price drop, oil companies in Canada aimed at developing technologies to exploit the oil sands in the Alberta region and expand their activities to oil refineries. But achieving such technological advances requires heavy investment and is not a priority as the price of the oil extracted from the sands is not competitive. In addition, exploitation of this source also faces opposition due to environmental concerns.

Besides oil, Canada exports other mineral products particularly iron ore and nickel which are crucial for steel production. China is the world’s largest importer of iron ore and is an important export market for Canada’s mineral exports. The Canadian iron ore sector offers good value compared to the U.S., although transport costs reduces overall competitiveness.

Much exploration and exploitation occurs in the province of Alberta, which is landlocked. In order to export the oil to other countries, Alberta needs the collaboration of the province of British Columbia which hosts the nearest port. As British Columbia is concerned about a strong environmental protection, both provinces are still discussing the possibilities to export Canada’s oil with less environmental concerns.

Difficulties in the oil sector are also complicated by the current crisis in the global resource-market with lower prices somewhat determined by emerging producers in Africa, Latin America, Asia and the Middle-East. Canada thus needs to rethink its resource policies in order to stabilize a sustainable economy.

Implications for Canada’s renewable energy: what can Canada learn from China?

Communities and populations (in Alberta and across Canada) which live around areas where oil is exploited and extracted have already raised concerns related to environmental damages. Political parties and policymakers have also raised their voices, making environmental protection one of the highlights of the last federal elections.

In his first days in office, Prime Minister Trudeau’s administration was already developing an agenda for the Paris climate change meeting. Following the meeting, commitments have been made to turn to a renewable energy development programme

China is one of the world’s major polluters. But it is among the first countries to lead the global renewable energy revolution. While facing serious environmental degradation with higher pollution levels partly due to energy production and consumption (mainly coal and oil), China has become the world’s largest polluters and emitters of greenhouse gasses. Such environmental degradation has not only raised awareness among the Chinese population but has also been a push factor for China’s government to rethink its economic strategy based on “development at all cost”. In addition, concerns related to environmental degradation and environmental protection have enabled the development of China’s renewable energy sector in order to contribute to a “green revolution”.