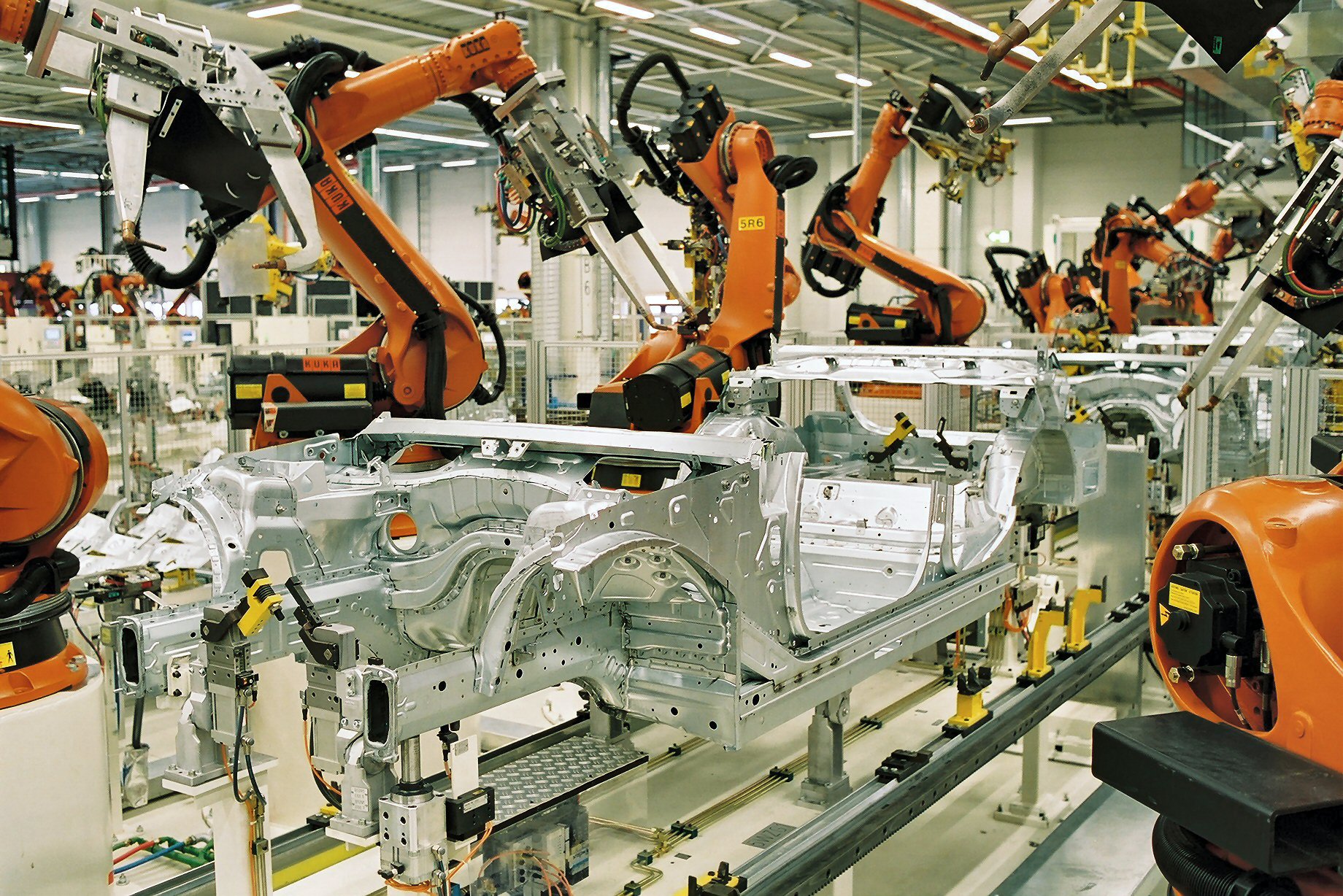 China has become an important testing ground for an emerging paradigm of capitalist production that has been promoted under catchwords like intelligent manufacturing, digital production or industry 4.0. In 2015, the government presented a masterplan for China’s future manufacturing entitled “Made in China 2025”. Germany’s Industrie 4.0 strategy serves as a prominent point of reference. China’s plan proposes advanced automation, digital systems of factory management and large-scale deployment of robots, along with the development of an indigenous industry for advanced manufacturing equipment. There seem to be golden growth potentials for providers of robots, 3D printing, and big data. However, the strategic implications of MiC 2025 for the transformation of production networks and the rebalancing of China’s socio-economic growth model have not been well understood. Especially the transformation of work and labor markets in China’s emerging “digital capitalism” remains a black box.

In developed industrial countries, the drive for digital manufacturing has revived visions of manless factories and fears of massive job losses. In particular, medium-skilled industrial work seems to be at risk, whereas the demand for very high and very low skilled work is expected to rise. In China, similar visions and concerns are prevalent. Media, companies and policy makers use the slogan “robot replaces man” to promote automation in factories and workplaces. Such strategies are motivated by the need to curb rising labor costs and the continuing labor shortages in coastal areas, especially in the field of semi-skilled and higher skilled work.

On the other hand, digital manufacturing offers the potential to restructure production in socially and ecologically sustainable ways, and to overcome the human, economic and environmental costs of globalized mass production. Some of the new concepts promise new forms of decentralized manufacturing in smart factories and a shift away from mass production to customized product design and participation of the consumer. This implies relocation of production closer to end markets and evokes hopes of relocation of jobs back to industrialized countries, perhaps a reversal of dominant forms of globalization.

From this perspective, the impending revolution in manufacturing can be seen as a major divide in the development of capitalist production, comparable to the rise of the Fordist model of mass production in the 1920s and its successor, lean production, in the 1980s and 1990s. As in previous periods of history, the changes in socio-technical organization of the workplace are shaped by economic and social forces that reflect the underlying power relationships between companies, government, workers and among national economies. As a historic novelty, in today’s globalized economy, emerging industrial countries such as China play a key role in shaping the trajectory of technological and social change. This, once again, raises the question of the exploitation of low-wage labor and of labor standards in global production networks.

Unfortunately, within the grand vision of Made in China 2025, problems of work, training and workplace representation have been mostly omitted. Neither the Ministry of Labor and Social Security nor the All China Federation of Trade Unions participated in the drafting and related consultations. As my colleague Dieter Ernst has pointed out in a recent paper for the East-West Center, there are no reliable projections of the labor market impact of MiC 2025. Data is hopelessly scattered and divided among different government agencies. The official policy documents mention the need for training and evoke the spirit of the skilled worker (工匠精神), again with frequent references to Germany as a role model. But there are no strategic visions of how to improve professional education at the workplace and in schools, or how to limit the hire-and-fire practices dominant in the large majority of Chinese companies that discourage long-term training and workforce development.

Of course, the impact of advanced manufacturing is difficult to predict, not only in China. It depends largely on the rationalization strategies of companies, based in their economic conditions and the differences in their production regimes. In China, the diversity of production regimes is particularly pronounced. At the high end, state-owned companies and large joint ventures provide relatively decent wages and employment conditions, often though with high work speed and long working hours. In the auto industry, for instance, the joint ventures between global and Chinese car makers have state-of-the-art production systems in place, automation cannot be driven much further. Lower-tier car suppliers, on the other end, heavily rely on cheap labor, still with mostly manual manufacturing processes. Here, the need for automation equipment is often driven by the quality requirements of their customers and their just-in-time manufacturing systems, presently leading to massive deployment of simple automation equipment and low-end robots.

The most advanced “internet factories” have been set up by China’s large domestic brand names such as the makers of household equipment. Midea, for instance, offers customized ordering for air conditioners or washing machines, which can be made to the order of the individual customer. However, the assembly lines in the model factories do not differ much from traditional ones. In some areas, workers need more skills to customize the products, but most of the work remains segmented along assembly lines. This massive deployment of robots has reduced the number of workers. Accordingly, Midea aims to cut 60-80% of its assembly workforce in internet-based factories.

The slogan “robot replaces men” clearly dominates the agenda of rationalization in China’s factories. “Made in China 2025” confronts Chinese workers and trade unions with the day-to-day issues of technological change at the workplace, which have been commonplace in industrialized countries for decades. However, China’s industrial relations system notoriously lacks legal and contractual safeguards for workers, and viable representation of employee interests. Automation reinforces the need to advance China’s labor reforms from the protection of the individual to the institutionalization of collective labor rights. Some provinces, Guangdong in particular, have taken important steps in this direction. However, the slow pace of such reforms and the potentially massive impact of automation on China’s labor markets (especially for migrant workers) raise fundamental questions of social stability.