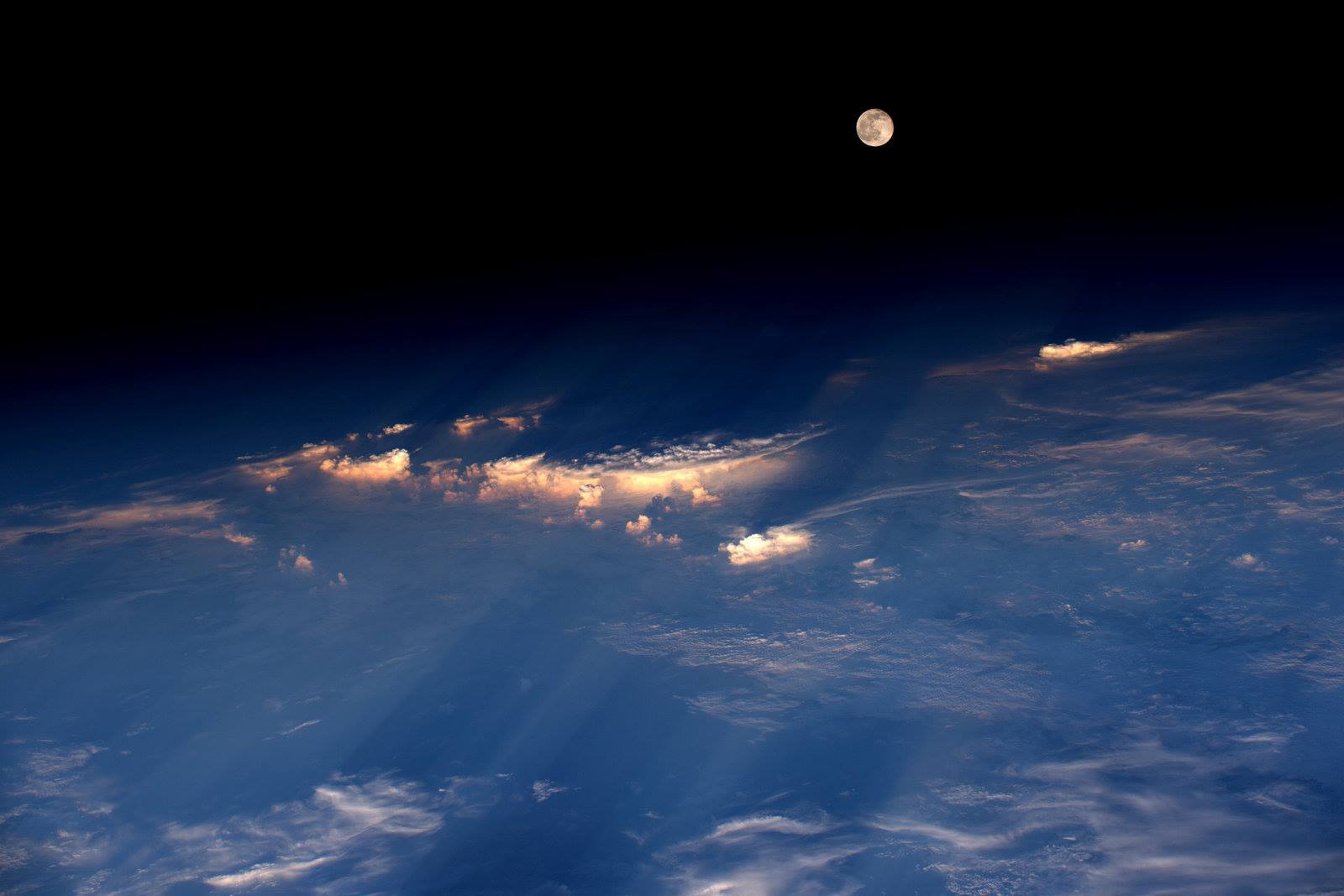 Owing to India’s nuclear policies and tests carried out during the mid-1970s and late 1990s, India was put under strict technological sanctions. However, in spite of India being under so-called ‘technological apartheid’ (roughly, during 1975 – 2005), India succeeded in developing high-technologies, including space technology. During 2011, a decision was taken by the US Congress to prohibit any contact between US agencies and China’s activities in outer space. A law to this effect was passed, prohibiting any official contact with the Chinese space programme owing to national security concerns (112th US Congress). Due to this, China was not able to participate in the International Space Station (ISS) programme. Now, China is making rapid progress towards establishing its own space station.

On 17 October 2016, China’s Shenzhou-11 spacecraft blasted off with two Chinese astronauts on board. Subsequently, they successfully docked with the Tiangong-2 space lab, which was launched just a month back on 15 September. Shenzhou-11 is a 30 day mission in which these astronauts carry out scientific experiments. It has been reported that Tiangong-2 carries 14 mission payloads. Some of the experiments lined up involve the cultivation of rice samples and testing a few systems from the point of view of future missions. The Shenzhou-11 mission will be the longest stay in space for any Chinese astronauts yet, and their health parameters will of course be monitored to understand the effects of zero gravity on human health. This space lab has also launched a 47kg microsatellite which, at the end of October, will orbit close to Tiangong-2 and Shenzhou-11 and take their photographs with its high-resolution camera (a 25 megapixel high-definition CCD camera).

In comparison with the US and Russia (erstwhile the USSR), China is a late entrant in the space arena. However, China has made remarkable progress in this field in a short period of time. A significant dependence on Russian assistance, either directly or otherwise (e.g. reverse-engineering), was visible in at least the initial phase of the development of the Chinese space programme. Today, Chinese scientists are making rapid progress in various technologies associated with space science, from astronomical telescope development to undertaking human space flights.

China succeeded in attracting global attention when it successfully undertook its first manned space mission during October 2003. It was obvious then that China would have bigger ambitions in space. Investments in human space missions are not undertaken without any specific futuristic plans. It was obvious during 2003 itself that the next major step for China would be to establish a space station. Now, within a 12-13 year period, China has managed to place two of their astronauts in a small experimental space station for a period of one month. This Tiangong-2 lab orbits at 393 kilometers above Earth and has two cabins.

The first lab, Tiangong-1, was launched during September 2011 and was operational for five years. During this time, China successfully carried out various spacecraft docking experiments (e.g. rendezvous docking) with this space station. Extra Vehicular Activity (EVA), such as space walks, have also been carried out. Now, Tiangong-1 has been decommissioned and is expected to fall back to earth during 2017 (most portions are expected to burn up in the atmosphere). Within the next four to five years, China will be launching a much more developed station called Tiangong-3, which will be able to host three astronauts for a period of 40 days.

International Space Station (ISS), a joint project between 16 countries, has been out there in space since 1998. The most praiseworthy aspect of the ISS is that, since 2000, it has maintained a continuous human presence on the station. This station weighs around 450 tons, while the Chinese station is expected to weigh around 60 tons. However, it would be inappropriate to compare these stations simply on their technical specifications. What is important is appreciating the nature of the geopolitical implications of the experimentation, both for China and the rest of the world.

The process of developing various technologies for the launch and establishment of space stations is helping China innovate, test, and produce new technologies. Many of these technologies could be dual-use and could find utility in China’s strategic programmes, including the ASAT (anti-satellite) programme. Various developments in the fields of robotics and communications could be of both strategic and commercial use. China’s space shuttle and station programme has also given its launch vehicle programme impetus. Various experiments conducted under zero gravity will help the development of science in general. The overall progress made by China in the space arena is influencing potential global customers and is expected to attract more customers for the developing and launching of satellites.

Presently, the Chinese space industry is on schedule to fulfill the dream of developing its space station and getting it operational by 2022. It would have a designated life of 10 years. There is a strong possibility that, after 2024, the Chinese station will be the only space station in orbit. China could also partner up with other states in this endeavour, and this station could emerge as an important component in their foreign policy and increase the stakes in the ranks of soft power.

It is obvious that China has planned a very ambitious space programme. As well as domestic consumption and socioeconomic benefits, success in space is also about nationalism. It is expected that China could undertake a human mission to the moon by 2030, and the building of a space station would be considered a preparatory stage towards fulfilling this greater ambition. China is keen to channel the Neil Armstrong moment by placing a Chinese astronaut on the moon; it wants to capture the imagination of the young world born after the 1970s with a similarly spectacular historical event while also announcing that they are global leaders in technology. And finally, China’s space programme would signal their entry into the league of world superpowers.

Dr. Ajey Lele currently works as a Senior Fellow at the Institute for Defence Studies and Analyses (IDSA), a New Delhi-based thinktank which focuses on security issues. His research interests include strategic technologies, and he is especially interested in issues related to space security. Image credit: CC by NASA’s Marshall Space Flight Center/flickr.