China’s Depoliticisation of Sport May Make a U-Turn. 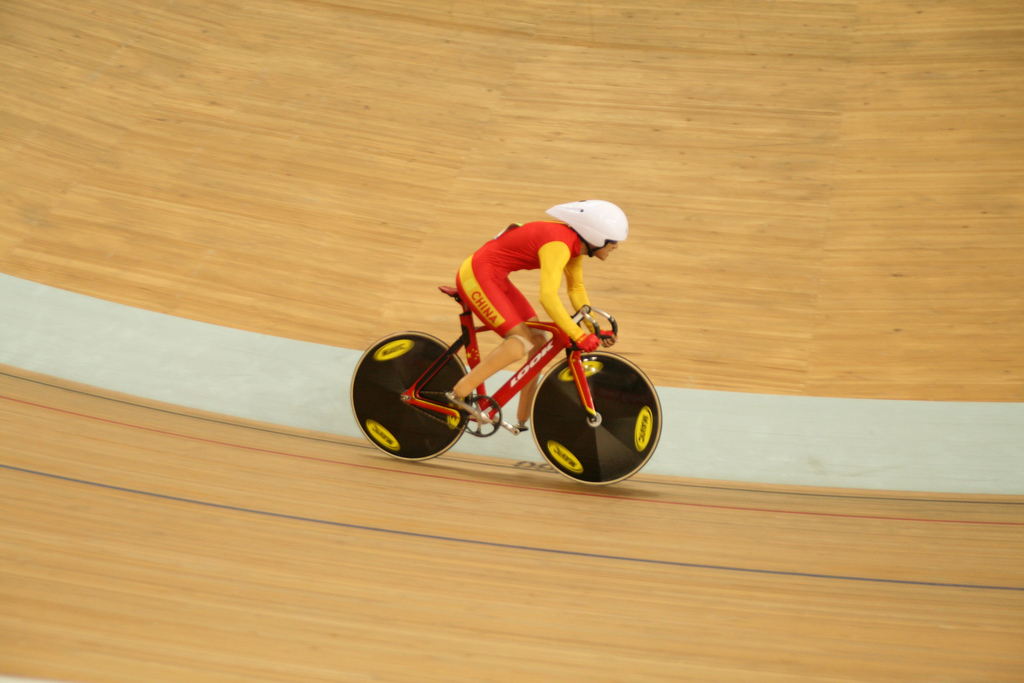 When Fancy Bears hackers started publishing the names and medical records of athletes granted Therapeutic Use Exemptions (TUE) by the World Anti-Doping Agency on 13 September 2016, most of the named athletes were American or British. The news about Fancy Bears’ hacking was rapidly disseminated on social media in China. Given that no Chinese athlete was named by the hackers, the news was well received in China. What is interesting is the immediate reactions of most Chinese netizens who had read the story. The most common comments were along the lines of “Shame on you, drug cheats!” and “No wonder Great Britain beat us in the medal table at the Rio Olympics.” Chinese netizens’ criticism of Great Britain, however, also revealed quite clearly their bitter disappointment with China’s Olympic performance in Rio.

Sport has long been one of the handiest tools for realising political goals and fueling nationalistic feelings in China. However, there has been a subtle but nevertheless unmistakable downplaying of political importance of elite sport (竞技体育) since China overtook the USA to top the medal table at the Beijing Olympics in 2008. On one hand, the national sports authority, the General Administration of Sport of China (GASC), and China’s state-run mass media have both created new official discourses to draw more public attention to Sport-for-All (大众体育). On the other hand, top-class Chinese athletes have been regarded more and more often as entertainment celebrities rather than revered sports heroes by Chinese youth.

China’s coverage of Rio 2016 on both traditional and new media platforms had an unprecedentedly light-hearted and festival atmosphere in the first week of competition. Those good-looking and physically tuned Chinese athletes were constantly thrust into the limelight, no matter whether or not they had won any medal. Then Fu Yuanhui, a female swimmer who had a refreshingly entertaining and honest approach to media interviews, became the sweetheart of the whole nation. However, the tone started to change when China was overtaken by Great Britain in the medal table.

Many Chinese did not believe that Great Britain could hold on to the second place in the medal table until the final day of competition. The very last gold medal that China won in Rio came in women’s volleyball, the sport which is an indispensable part of Chinese collective memory of struggle for national revival (民族复兴). China was world champion and Olympic champion in women’s volleyball five times in a row between 1981 and 1986, and the Chinese government launched a political campaign to promote the ‘Fighting Spirit of the Women’s Volleyball Team (女排精神)’ at the time. The greatest player in this legendary team, Lang Ping, is the head coach who led the Chinese team to win the Olympic champion title again in Rio, having coached the US at the Beijing Games. Lang Ping and her players suffered three defeats in the group stage and then put up a fearless and fierce fight against Brazil, the defending champion, in the quarter-final. After 5 sets full of high drama, China saw off the heartbroken host team. It was this particular victory that triggered a sharp rise of heavily nationalistic rhetoric in mass media coverage of and social media comments on China’s performance at the Rio Olympics. When China won the gold medal there were calls for ‘a return of the Fighting Spirit of the Women’s Volleyball Team’ everywhere on both traditional and new media platforms in China, and Lang Ping was worshiped as a great national heroine again.

Neither the enthusiastic celebration of China’s victory in women’s volleyball nor the spree of ill-judged comments on Great Britain’s TUE cases can really distract public attention from China’s disappointing performance at Rio 2016. Beneath all the disappointments lies a perception taken for granted: China should have been second in the medal table of Rio 2016 and China should be second, AT LEAST, in any Olympic medal table. The drastic change of tone observed in the media coverage of and online comments on China’s Olympic performance in Rio has made it clear that Chinese people will welcome any downplaying of political importance of elite sport on the premise that China is an Olympic superpower only second to the most powerful nation, both politically and economically, in the world, i.e. the USA. Such a perception is a direct result of the persistent governmental promotion of the Chinese Dream (中国梦) discourse. This is officially designed and underpinned by a rather blatant form of nationalism, although, ironically, downplaying the political importance of elite sport is also a government initiative aiming to build Chinese people’s confidence in their country as a rising economic and political superpower rather than just a sporting one.

China’s sporting authority has made no comment at all on the TUE cases leaked by the Fancy Bears. The GASC officials know the reasons for Great Britain’s Olympic victory in Rio far better than the general public who are fed filtered and distorted information. China’s Olympic journey from Athens to London between 2004 and 2012 is very similar to the one Great Britain had from Beijing to Rio between 2008 and 2016. Host nations’ home advantage does not start and end at their home Olympics. But then ‘second Games syndrome’ kicks in, which China suffered from in Rio, and Great Britain will likely suffer at the 2020 Tokyo Games. Therefore, although China lost to Great Britain in Rio, Great Britain will not be the biggest concern for China in 2020. Rather, it is the host nation of the next Summer Olympics that will cast a much heavier shadow on China’s Olympic performance in 2020 if home advantage works in the same pattern. In fact, Japan already took a big jump upwards in the Olympic medal table: from eleventh place at London 2012 to sixth place at Rio 2016.

Considering the problematic history of Sino-Japanese relations, the Chinese government and Chinese people simply could not countenance what happened in Rio to happen again at the Tokyo Olympics in 2020. It is embarrassing for China to have lost to Great Britain in Rio, while it would be totally unbearable for China to lose to Japan in the medal table at the Olympics held on Japanese soil. China’s Olympic performance at Tokyo 2020 is likely to be heavily political. Therefore, it is highly likely that China’s depoliticisation of sport will soon make a U-turn.

Dr Ping Wu is a senior lecturer in Sport Sociology and Media Studies at the University of Bedfordshire. Image credit: CC by Ian Holton/flickr.

Deng, Trump and the rise of authoritarianism
Modi’s surgical strike on black money relies on uptake of electronic payments