China’s WTO Compliance: The US Reaction 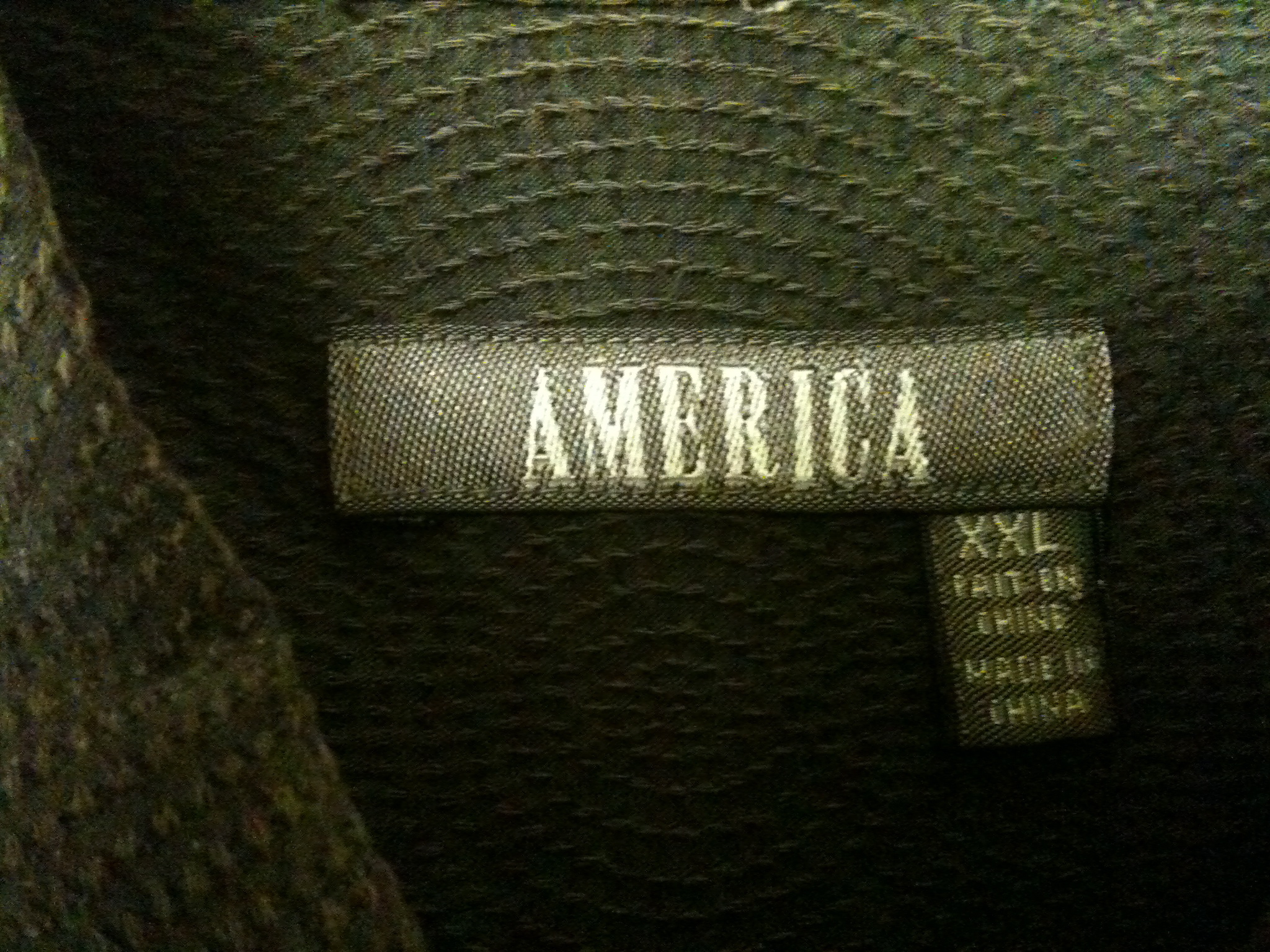 The United States has had an annual trade deficit with China going back more than 30 years. In 2015, U.S. exports to China totaled $116 billion while imports from China reached $483 billion, leaving a U.S. trade deficit of $367 billion. China is the largest source of United States’ imports and the third largest destination for U.S. exports. This deficit situation focuses Washington like a laser beam on China’s WTO compliance even though sales by foreign affiliates of U.S. firms in China offset some of the deficit. The deficit may also heighten Washington’s desire to find fault with China’s WTO compliance.

It was a major objective of the United States in the late 1990s to get China into the WTO. The goal was to encourage China to become a more reliable U.S. trading partner. The United States witnessed significant economic reform in China in the years immediately after Beijing joined the WTO in 2001. These changes facilitated China’s transition toward a market economy and increased its openness to trade and foreign direct investment. Beginning in 2006, progress on market liberalization appeared to slow and by 2008 there was a trend toward a more restrictive trade regime in China.

A recent Congressional Research Service analysis of China-U.S. Trade Issues suggested that from the optic of the United States much of the trade tension with China stems from China’s incomplete transition to a free market economy. Major areas of American concern are China’s alleged cyber economic espionage against U.S. companies, a poor record on intellectual property rights enforcement, discriminatory innovation policies, mixed record on implementing its WTO obligations, extensive financial support for state-owned enterprises, and interventionist policies to control the value of the renminbi.

China’s accession to the WTO Government Procurement Agreement (GPA) is a major priority of the United States as China’s government procurement may be as high as $200 billion annually. Government procurement policies are largely exempt from WTO rules, except for members that have signed the GPA. China’s accession to the GPA could result in significant opportunities for American companies. When China joined the WTO, it said it intended to become a member of the GPA and began the accession process in 2007. So far, however, it has not submitted an offer that is acceptable to current GPA members.

The U.S. Trade Representative concluded in its 2015 Report to Congress on China’s WTO Compliance that many of the problems in the U.S.-China trade and investment relationship result from China’s interventionist policies and practices and the role of state-owned enterprises and national champions in China’s economy. They generate significant trade distortions that give rise to friction with the United States, which believes China must allow greater scope for the operation of market forces. This requires altering the role of the state in economic planning, reforming state-owned enterprises, eliminating preferences for domestic national champions, and removing market access barriers for foreign goods and services.

The U.S. Trade Representative report noted that China appears to be in compliance with its trading rights commitments in most areas but one significant exception is China’s restrictions on the right to import theatrical films, which China reserves for state trading. China’s legal regime for making customs valuation determinations is in compliance with WTO rules, but implementation of these measures has been inconsistent from port to port, both in terms of customs clearance procedures and valuation determinations. The United States believes China should improve its commitment to the transparency and procedural fairness requirements concerning WTO anti-dumping rules. China also needs to issue additional procedural guidance such as rules governing countervailing duty expiry reviews.

According to Washington, China maintains numerous export restraints that raise serious concerns under WTO rules. China has used its taxation system to discriminate against imports in certain sectors and continues to provide injurious subsidies to its domestic industries, some of which appear to be prohibited under WTO rules. China takes actions in the areas of standards, technical regulations, and conformity assessment procedures that result in WTO compliance concerns. Beijing also pursues the development of unique Chinese national standards, despite the existence of well-established international standards. Key weaknesses remain in China’s protection and enforcement of intellectual property rights.

China has made progress on improving investment regulations but still does not have a substantially liberalized market, maintains administrative approvals, and retains the potential for a new and overly broad national security review system. While it has implemented its tariff commitments for agricultural goods, non-tariff barriers impede market access, particularly in the case of sanitary and phytosanitary measures and inspection-related requirements. China has implemented on a timely basis its tariff commitments for agricultural goods.

China has implemented most of its commitments in the services sector, but maintains restrictive or cumbersome terms of entry or internal expansion in some areas. These barriers often occur as non-transparent and lengthy licensing processes, discouragement of foreign suppliers from gaining market access through informal bans on entry, high capital requirements, and restrictions that take away previous market access rights.

China’s compliance with the WTO has long been a hot topic in U.S. domestic politics, especially during the recent presidential election campaign where trade was one of the key issues.  China is an easy and often justifiable target. There are those who believe “China has failed to assume the responsibility and leadership necessary to fulfill its obligations as Member of the WTO.” The position of the U.S. Trade representative is to continue to work with China on trade disagreements with the goal being “to address shortcomings in China’s WTO compliance efforts.”

David Shinn is an adjunct professor in the Elliott School of International Affairs at George Washington University in Washington and former US ambassador to Ethiopia and Burkina Faso. He is the co-author of China and Africa: A Century of Engagement. Image credit: CC by Zak Greant/Flickr.