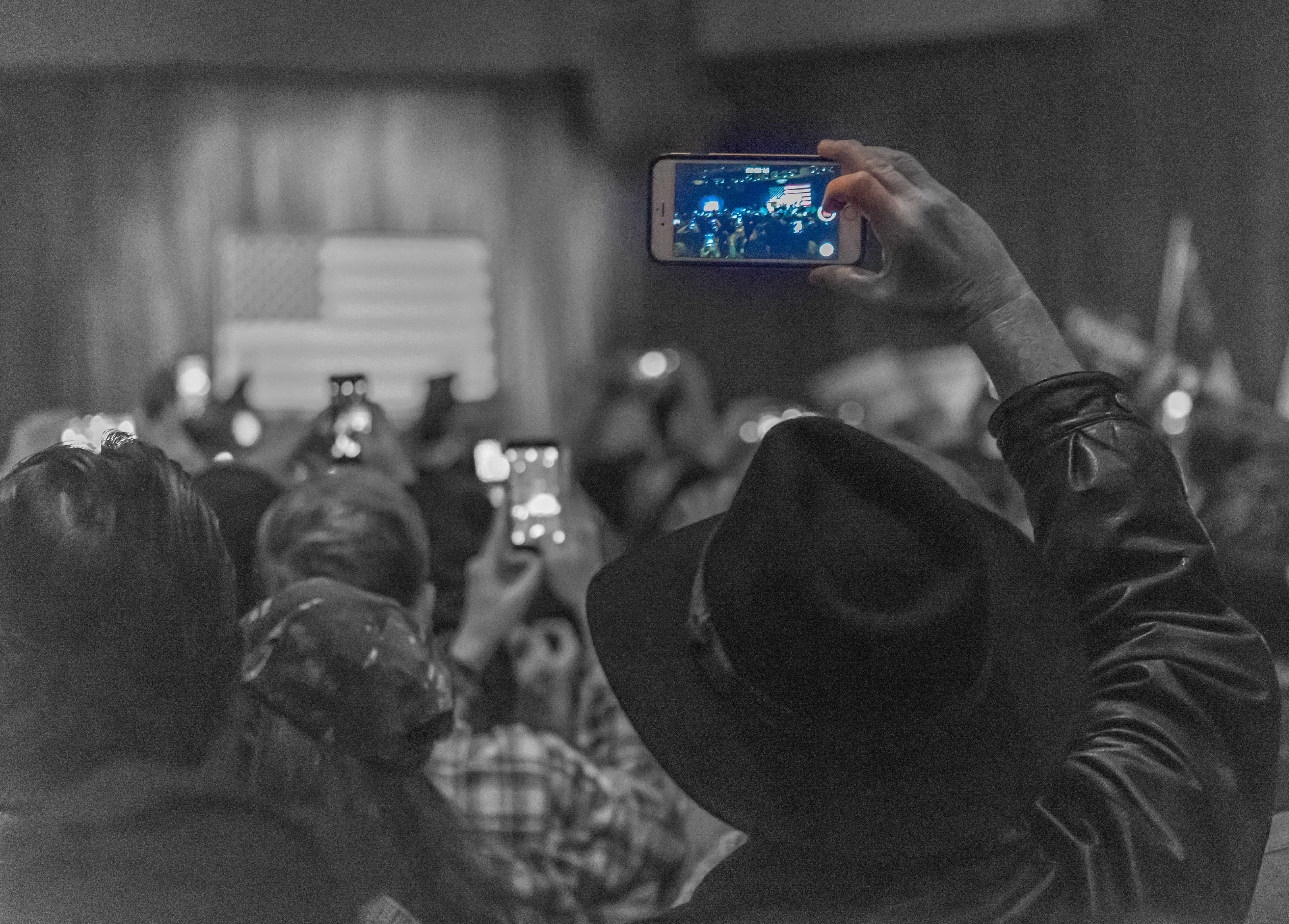 Since Trump’s surprise election win, many have speculated whether he will fulfill his campaign promise to stop US companies’ outsourcing to China by raising tariffs against Chinese-made goods and penalizing US companies that have shifted their operation to China. If this becomes reality, it will be a major retreat from the increasing US-China economic integration since China’s accession to the WTO in 2001, when many US companies took advantage of China’s grand opening to the world and joined the global rush to invest there.

But in fact, this reversal was already well under way before Trump’s election. Trump’s China trade policy may only accelerate it. According to an American Chamber of Commerce in China report published earlier this year, of nearly 500 member companies surveyed, one in four have already moved their capacity out of China in the last three years, or were planning to move. Half of those companies moved or were planning to move to other Asian countries, while 38 percent chose to move back to North America. 45 percent of the surveyed companies reported flat or declining revenues in 2015 compared to 2014. The proportion of companies which had remained financially profitable in 2015 fell to 64 percent, which was the lowest level since the aftermath of the global financial crisis.

Besides rising labor cost and the slowing Chinese economy, the main difficulties that these American businesses face in China are manifold. Surveyed companies:

now cite inconsistent regulatory interpretation and unclear laws as their No. 1 business challenge. Furthermore, difficulty obtaining required licenses is again among the top five challenges, and increased Chinese protectionism tied with a number of other items for the number six challenge. In all, more than three-quarters of respondents feel that foreign businesses are less welcome than before in China. This response is consistent across industries.

These problems have led to a cool down in foreign investors’ enthusiasm for China, a phenomenon in no way unique to American companies. The recent slowdown and decline in FDI inflow into China suggest that China’s general attractiveness to foreign capital has ceased to grow, to say the least.

Underlying these problems are the unfulfilled promises of state-owned enterprise (SOE) reform that both the Chinese leadership in the 1990s and the international community wished that China’s accession to the WTO would bring. In contrast to original expectations that these SOEs would become market-oriented and efficient corporations competing fairly with private and foreign enterprises in China and in the world, many of these SOEs became monopolistic and inefficient giants under the state’s active support, squeezing the private and foreign companies in the Chinese economy.

Since the 1990s, large SOEs have been expanding with the virtually unlimited financial resources from state banks. Major state banks, despite internationalization and reorganization after the model of US corporations, continued to be in the tight grip of the CCP.  State banks’ lax lending to unprofitable SOEs and the latter’s difficulty in repaying the loans led to the pileup of non-performing loans (NPLs). The first wave of NPLs was created in the late 1990s in the aftermath of the Asian financial crisis that dragged down economic growth in China. This surge of NPLs was resolved by a government bailout. In 1999, four Asset Management Companies (AMCs) were created to serve as the “bad banks” that absorbed most NPLs from the troubled big banks. But the AMCs were not sufficiently capitalized, and a large part of its capitalization came from selling bonds to the state banks they were meant to rescue. The big banks therefore continued to be exposed to the NPLs in the form of AMC bonds.

This bailout was supposed to be a time-buying device for the SOEs and state bank reform was expected to march on. China’s accession to the WTO, as seen by the then leaders Jiang Zemin and Zhu Rongji, was to force the SOEs and state banks to speed up their reform through competition in a more open market.  The idea was that following accession to the WTO, major state banks would significantly improve their transparency and governance, and they would avoid repeating the mistakes of lax lending to politically well-connected SOEs. Meanwhile, SOE reform was supposed to deepen, and China’s SOEs would finally become profitable and capable of repaying most of their loans.

In stark contrast to this plan, SOE and state bank reform started to lose momentum after 2003 when the Jiang Zemin-Zhu Rongji government was replaced by the new leadership of Hu Jintao and Wen Jiabao. The thrust to reform died out totally in 2005 when the Hu-Wen regime consolidated its power. According to Carl Walter and Fraser Howie , veteran US investment bankers who both have ample experience working with China’s SOEs, the halt of reform resulted in SOEs ‘caught somewhere between its Soviet past and its presumably… capitalist future’, and they ‘grew fat, wealthy and untouchable as they developed China’s own domestic markets and always with the unquestioning support of a complaisant financial system’.

As such, SOEs became cash cows for China’s ‘princelings’ – the children or grandchildren of the founding leaders of the People’s Republic of China. A diplomatic cable allegedly originating from the US embassy in China even details how major economic sectors in China have essentially been divided up among the families of the Politburo members through their control of SOEs.  By the end of the first decade of the twenty-first century, these SOEs had become monopolistic giants overshadowing private and foreign companies. Not only did they have privileged access to cheap credit from state banks, they also enjoyed vast legal and regulatory advantages as they were intimately connected to the local and central governments that ran the legal and regulatory apparatus of the state.

With reform terminated halfway, SOEs continued to be unprofitable. Official statistics show that as of 2012, on average SOEs annual profit rate, as calculated by total profit divided by total assets, was about 1/2 and 1/3 of foreign funded enterprises and private enterprises respectively. Needless to say, the state sector is falling far short of being capable of repaying their outstanding debts, which redoubled after the emergency lending spree of state banks in 2008-10 as a response to the global financial crisis.

The fifteen years since China’s accession to the WTO has been, ironically, fifteen years of guojin mintui (state sector advances and private sector retreats). The increasing power of the unprofitable and inefficient SOEs at the expense of private and foreign enterprises is leaving China with a slowing economy burdened by a troubling debt-to-GDP ratio approaching 300 percent. China’s economy is also less welcoming to foreign investors than promised in 2001. China’s huge absorption of foreign capital under the WTO has been the single most important marker of globalization’s heyday. The reversal of this trend may be a harbinger of what is called ‘de-globalization’, with or without Trump.

Ho-fung Hung is the Henry M. and Elizabeth P. Wiesenfeld Associate Professor in Political Economy at the Sociology Department of Johns Hopkins University. He researches global political economy, protest, and nationalism. He is the author of the award-winning Protest with Chinese Characteristics (2011) and The China Boom: Why China Will not Rule the World (2015), both published by Columbia University Press. Image credit: CC by Darron Birgenheier/Flickr.

A sad song of musical censorship in India and Pakistan
Space biology and China: Rethinking the space age