The experiences of Chinese Students and Returnees 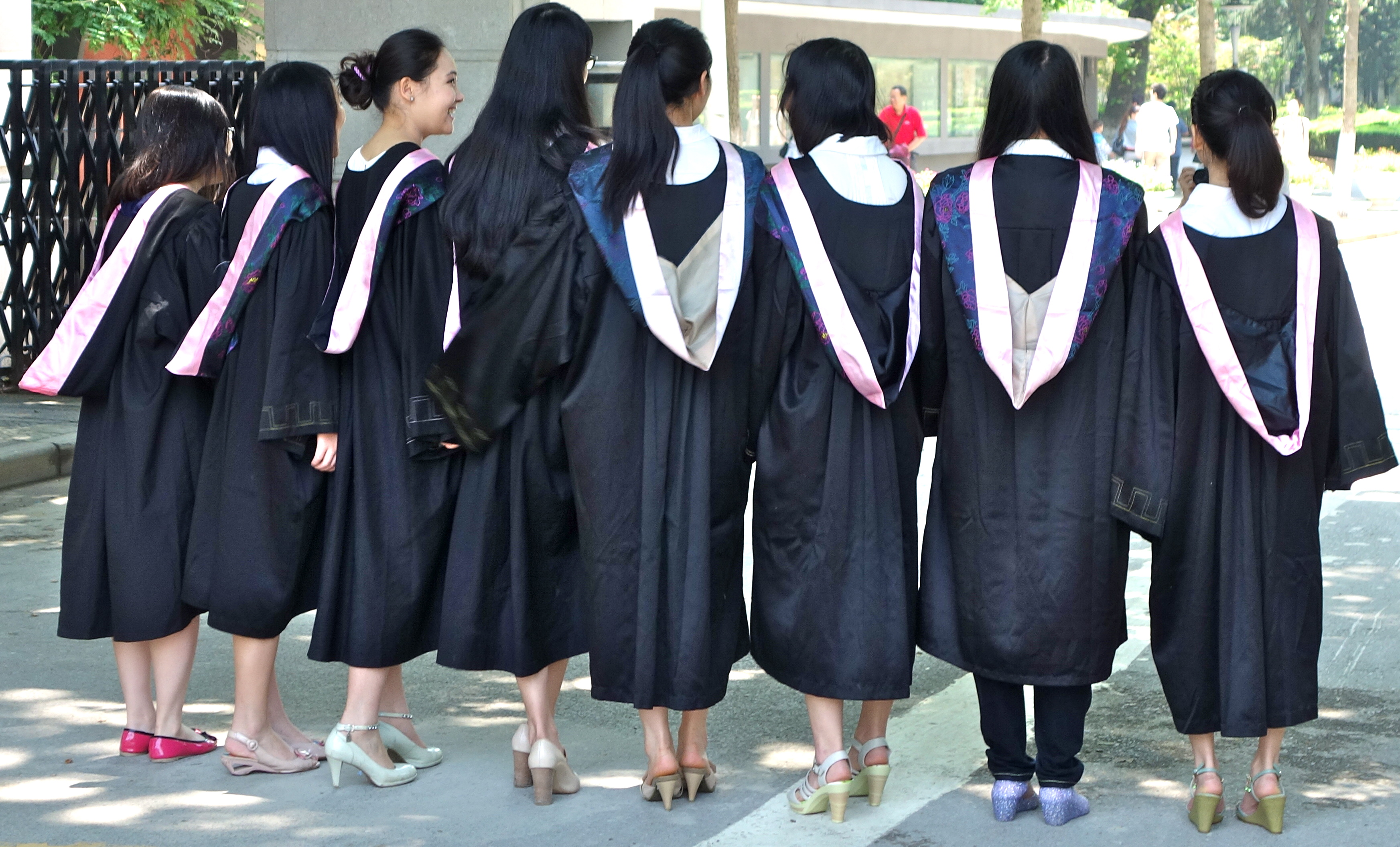 Over the last two decades, Chinese student mobility has undergone profound changes. Exponential growth has taken place, driven ‘in part by the demand for a knowledge-based economy and highly skilled human resources’. China’s economic expansion has played a significant role in the internationalisation of global higher education, and China now has a prominent position in the global ‘business’ of internationalisation. Within this context, three important phenomena stand out.

Second, China has become one of the top ten destination countries for internationally mobile students. Since the turn of the century, global student mobility has become more diversified. In East Asia and the Pacific, China, Malaysia, South Korea, Singapore and New Zealand have emerged as new hot-spot destination countries – with China hosting 2 per cent of the global share of mobile students in 2012.

Third, international student migration highlights interactions between politics, cultures and social and economic processes, and also disparities between groups of people and socioeconomic classes. In the case of China, where students are encouraged to study abroad as part of the country’s capacity-building strategy, fewer than 2 per cent of tertiary students from China study abroad. They represent two groups of elites in society: the socioeconomic elite (e.g. mostly self-funded students) and the educated elite (e.g. students funded by scholarships).

Thus, Chinese student mobility needs to be seen in its international, transcultural context. Understanding the experiences of Chinese mobile students illuminates a range of issues that are not only significant for the individuals concerned but can also be considered social phenomena. Taken together, the empirical evidence – gathered from a number studies undertaken by the author and her colleague Professor Michele Schweisfurth over the last decade – points to two interconnected observations about the processes and consequences of Chinese students’ journeys of studying abroad and coming home.

First, it reveals that any attempt to understand international and Chinese students’ and returnees’ experiences must recognise that studying abroad is a relational process. Within this process, the students learn to (re-)engage – virtually (e.g. via the social network media) or physically in person – with individuals or groups of people with whom they are able to build and develop social bonds and connections. These social relationships and ties, in turn, function as psychological, cognitive and emotional resources that they can draw on to manage a ‘new’ life both in the countries of study and at ‘home’.

Using theories of transnationalism as a framework to analyse Chinese mobile students and returnees has brought to the surface a neglected truth about their emotional worlds; that is, their personal journeys of going abroad and coming home are reflective of a wider search for belonging within a context of human migration flows and increasing global interconnectedness. Linkages and relationships with people who share the same ‘routes’ and ‘roots’ within and across borders enable them to maintain social bonds and cultural connections – however virtual – in more than one place. The observation of such ‘cross-cutting belongingness’ highlights the diversity and complexity of the multi-dimensional and multi-setting connections and networks that study-abroad students use to engage with new places and new cultures in an intellectually meaningful and emotionally enriching way. It also reveals the limitations of an overly simplistic approach to researching the role of co-nationals in the mobile experiences of Chinese (and by extension, international) students, and the need for a more nuanced approach to analysing and understanding their immersion – or lack of it – in the host culture.

Related to the above is the second observation that the shifts of values, insight, skills and identity in Chinese mobile students and returnees are continuous and far-reaching. They do not arise from a momentary and transient change. Almost four decades ago, in his seminal work Beyond Culture, Hall wrote about the ‘hidden controls’ of human behaviour patterns and habitual responses which, although ‘usually experienced as though they were innate’, are learned and acquired. When crossing cultural boundaries, these ‘hidden controls’ are challenged by different (and sometimes contrasting) norms, values and behavioural expectations and, subsequently, brought to the surface to be questioned, examined and evaluated. An immediate and enduring consequence of this process of self-questioning, comparing and evaluating is that as ‘a fundamental part of the thought processes’, it enables us ‘to make sense of the world and our experience of it’.   Students who experience this have the bi-cultural attributes of a greater understanding of the world, and greater comfort in it, but also a strong understanding of their own culture through an outside-in reflexive process.

Most of the experiences we have reported conform to an overall pattern of successfully overcoming challenges, resulting in a personal transformation. Of course, not every learner has such positive outcomes, and there are a minority for whom the process has been more isolating and less gratifying. But a commonality is personal growth. Jenkins argues that it is within such processes of change that ‘identity is constructed in transactions at and across the boundary’. He asserts that during these transactions, ‘a balance is struck between (internal) group identification and (external) categorisation by others’. To achieve such a balance, the social actor is constantly engaged in a process of identity negotiation, in terms of how they perceive themselves and how they would like to be perceived by others each time they cross the boundary. The most profound outcomes of such negotiations are, as shown by the experiences of the Chinese mobile students, their broadened views of the worlds around them, a stronger sense of capabilities and competences at work and, ultimately, transformed and transnationalised identities.

The value of this only becomes fully clear to them after they have returned home and as they further develop their careers. While there is not always scope for all the returnees to express so on a daily basis in their places of work, these competencies and new confidence constitute resources upon which they are always be able to draw: ‘Everything I’ve done, studying, working, travelling around Europe and making friends from the globe, will be treasured forever in my life’ (Wen, 27 years old). In our first project ten years ago, we noted the dangers of essentialising ‘the’ Chinese learner, given their agentic adaptability and differences in motivations across groups.  Given the continuing trajectory of Chinese learner mobility, the transformative changes and new transnational identities, this warning seems more relevant than ever.

Dr. Qing Gu is Professor of Education at the University of Nottingham. She is Chair of the British Association for Comparative and International Education (BAICE), and has been a member of the Editorial Boards of a number of high impact international journals in educational development and school leadership. Her latest work ‘Chinese Students Overseas: Studying and returning’ (authors: Gu & Schweisfurth) is to be published in Handbook of Education in China by Edward Elgar in 2017. Image credit: CC by Kevin Dooley/Flickr.