Rapid but unsustainable: Science, Technology and Innovation capacity in China 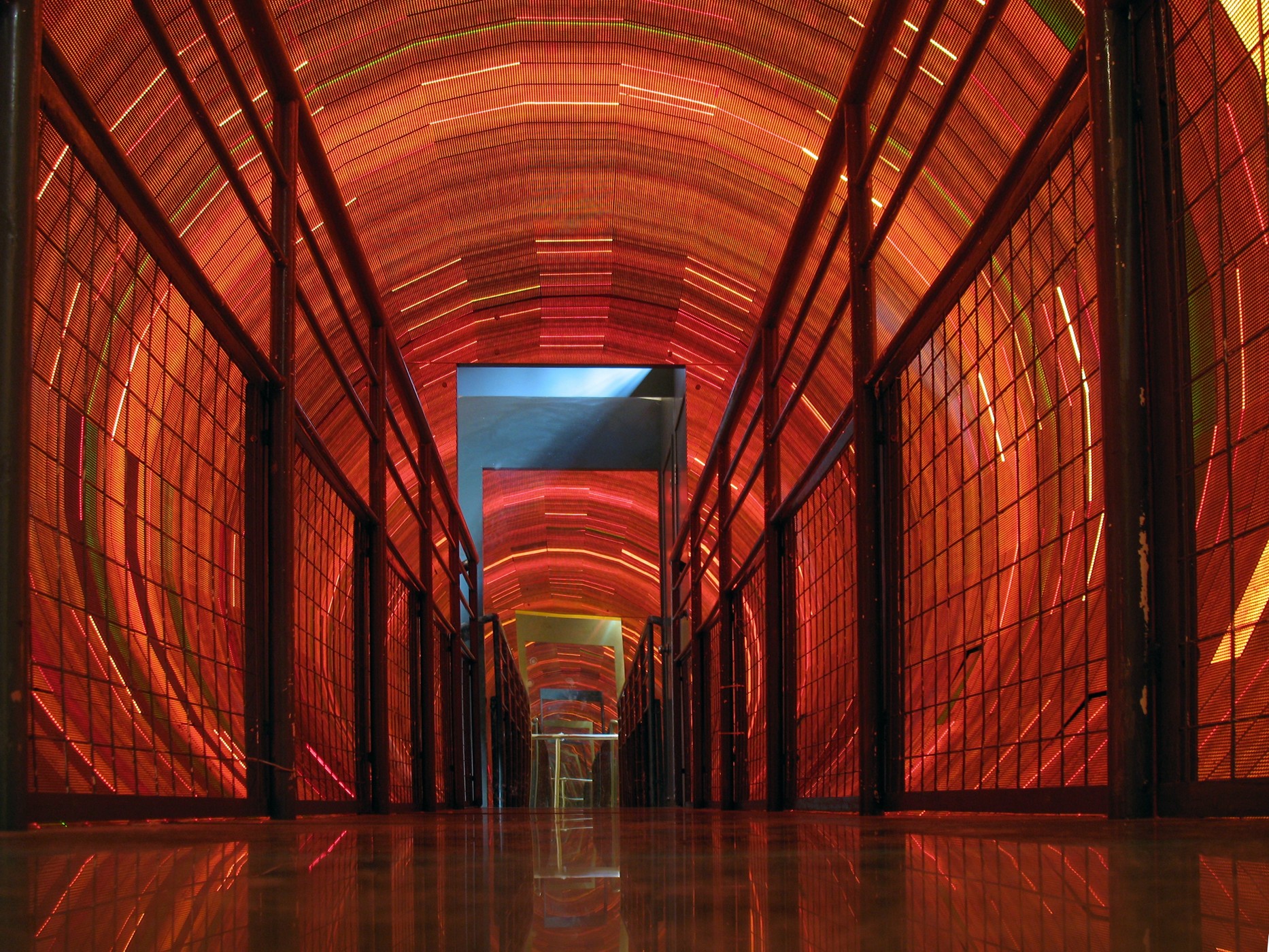 In 2016, Cornell University published its latest Global Innovation Index (GII) report and ranked the PRC in the top 25 middle-income countries for innovation. This progress is significant as it demonstrates the evolution the PRC has made since the 1980s, when it started to confront the problem of underdeveloped innovation systems. This ranking, however, obscures other structural indicators which are necessary to achieve sustainable innovation, that is innovation which supports sustainable economic and social development.

There are three distinct structural problems embedded within China’s innovation capacity. Firstly, China’s outstanding R&D achievements hide structural Science, Technology and Innovation (STI) weaknesses. The Chinese government injected US$17,460 billion worth of funds (in PPP) in 2014 to encourage innovation or industrial upgrading. This investment makes China the world’s 2nd largest investor in R&D, and accounts for almost 1/5th of global R&D spending. However, this increase in government funding for industrial upgrading and innovation is disproportionate to innovation outcomes. The R&D investment is not used as efficiently as it could be by the technology industry. China’s SMEs view R&D as a risky exercise, and profits from R&D investment are not guaranteed. Therefore, most enterprises which apply for R&D grants from the government use this money to purchase more machines for production rather than setting up R&D departments or recruiting high-skilled human capital. This misuse of funds impacts negatively on new product development and patent grants – both of which are key tools in measuring a firms’ innovation efficiency.

Certainly, quantitative R&D improvements have been made. Since its accession to the World Trade Organisation, Chinese State-owned enterprises have tapped into external sources. For instance, in-licensed technology has increased by 99.5% from 2000 to 2012, and the volume of research publications as well as training within companies has also dramatically increased. However, this massive transfer of knowledge hasn’t been efficiently assimilated into China’s innovation regime. First, China’s current innovation system – inherited from a system dating back to the 1950s central-planned economy – separates R&D centres from production and end-users respectively. Consequently, interactions within the supply chain up to the end-users have been limited. Despite the reduction in government funds and the allocation of greater autonomy pushing research institutes to merge with production units and encouraging spin-off enterprises, research institutes and design activities have still for the most part been integrated vertically within the production activities.

Additionally, general R&D investments mainly focus on experimental R&D and very little money is allocated to applied and basic research. These three separate areas of R&D account for 84.6%, 10.7% and 4.7% of China’s investment in research respectively. China still lags behind the sustainable innovation capacities of developed countries – which generally average around 1/3 for each type of research. Acknowledging that investment in basic R&D has a more long-term effect than experimental R&D, this allocation of resources and funding brings into question China’s long-term productivity and output effect.

This weak learning process within the value chain is also depicted within the national education system. China’s poor tertiary education system is not enhancing entrepreneurship within the country. China’s science and technology talent has developed at an outstanding pace. From 2013 onwards, Chinese pupils ranked 1st in mathematics, reading and science within the Programme for International Student Assessment tests.  In 2013, China also recorded 25.5 million undergraduate students and 1.85 million postgraduate students. Nevertheless, in terms of qualitative outcomes, Chinese tertiary education is still performing poorly. The tertiary inbound mobility ratio (the total number of students from abroad studying in China out of the total tertiary enrolment in China) was valued at 0.28 in 2013. In contrast, the ratio for high-income countries generally oscillates between 10 and 40. Inbound mobility is essential for the promotion and exchange of ideas and knowledge. Similarly, the insignificant total volume of cultural and creative services exported also suggests that China is performing poorly in terms of creative goods and services.

Finally, unstable and uncertain institutions are preventing China from becoming a leading country in innovation. A country’s innovation efficiency can be seen in the number of patents filed. Here again the Chinese government seems to perform well quantitatively and poorly qualitatively. Specifically, national and local authorities face difficulties in enforcing an efficient national intellectual property (IP) system. Efforts have been made to raise awareness of the IP system. However, the numerous abuses of IP rights (IPR) within multinational corporations tells us that China’s patent system is deficient. Despite the existence of the China Antitrust Law, Unfair Competition Law and IPR, the authorities have not enforced strong and reliable clauses and sanctions against patent infringement and abuse of patent rights.

Since the beginning of the 21st century, mainland China has seen a surge in domestic patents issued. But while utility patents and design patents increased by 10.4 points and 8.4 points respectively from 2002 to 2012, invention patents stagnated, increasing by just 1.1 points during the same period of time. Invention patents are also mostly imported, suggesting that the large majority of firms depend on foreign sources for core technologies. In 2009, China’s balance of payments in terms of intellectual property amounted to a US$10 billion deficit, according to the World Bank. It is also worth pointing out that the definition of invention patent by the Chinese authorities remains vague. And additionally, the government has not put enough resources into raising awareness of and commercialising invention patents. The development of China’s IP system is emblematic of China’s innovation generally. It is incremental rather than radical, with little technological progress. In this regard, innovation in China remains quite similar to other developing countries.

‘Rushing is useless, one has to leave on time’. The fable of La Fontaine should be heard more often. Despite noteworthy achievements, China’s innovation has been almost too fast. Subsequently, its innovation ecosystem remains limited by structural weaknesses. Although there is no recipe to achieve a sustainable innovation system, it will be necessary for China to find a balance between laissez-faire and interventionist approaches. China’s national innovation system is driven by huge government funding. While this might be an efficient mechanism for short-term stimulus, without proper learning processes in place, this approach will not foster long-term innovation capacity.

Charlotte Martins is an independent researcher currently working with Dr. Chun-yi Lee on Chinese investment in Taiwan’s IT industry. Dr. Chun-Yi Lee is a lecturer at the school of Politics and International Relation (SPIR) at University of Nottingham. Image credit: CC by Philip Roeland/Flickr.