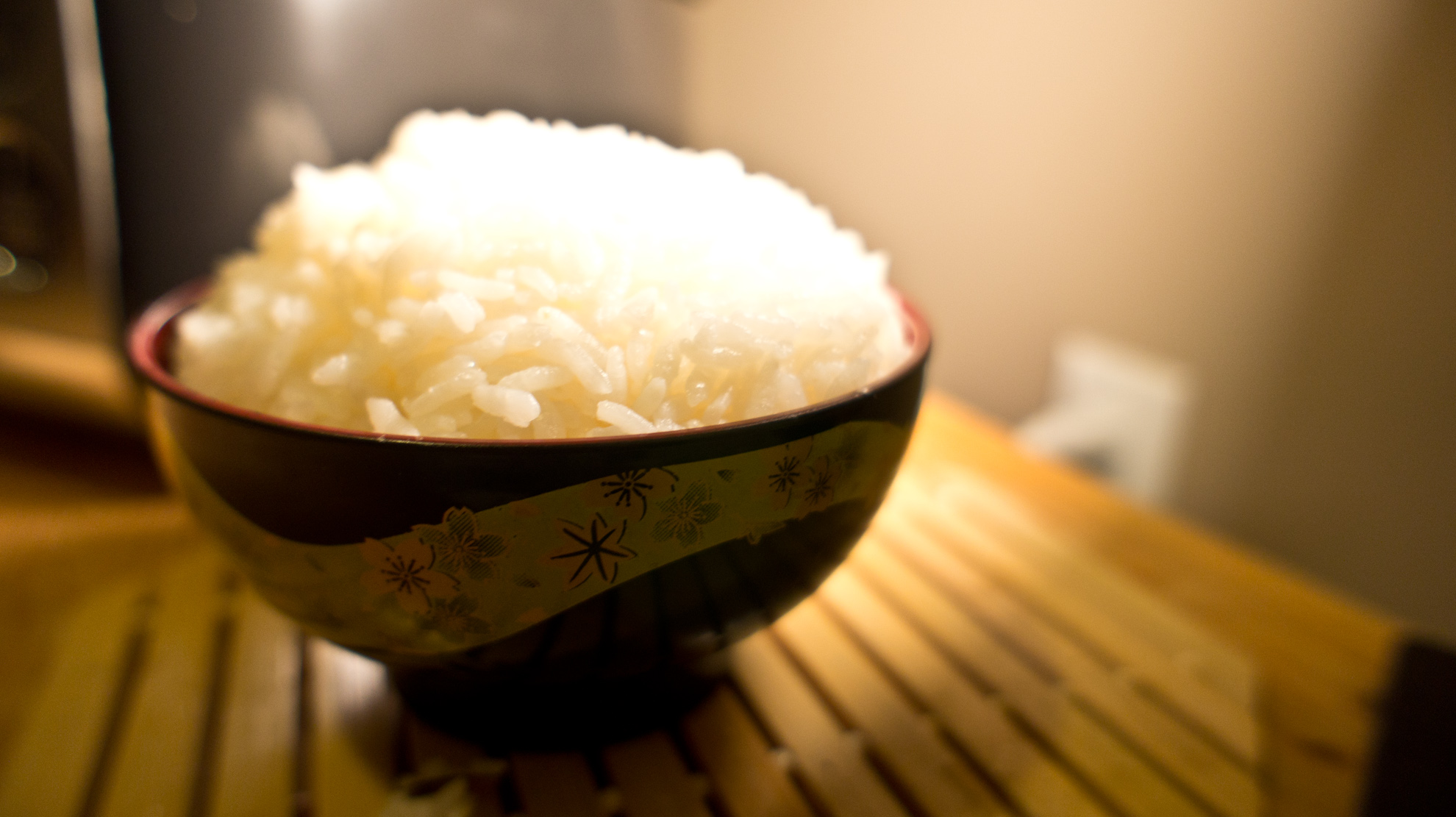 Given the sheer size of its population, China’s government naturally places food security as a priority in its domestic policy agenda. A small shortage in China’s food supply could result in huge price spikes in turn causing significant social unrest.

While there are many definitions of ‘food security’, the most widely accepted definition was proposed during the 1996 World Food Summit: ‘Food security exists when all people, at all times, have physical and economic access to sufficient, safe and nutritious food that meets their dietary needs and food preferences for an active and healthy life’. Clearly, this defines food security in economic terms. If a country or a person were rich enough, they or he could buy enough food from the market, domestic or international, so that food security would be of no problem.

Food security in China, however, has been narrowly defined as ‘food self-sufficiency’. The theory is simple: Food supply for the world’s largest population should not be controlled by foreign countries. Traditionally, China’s government has ensured food security simply by improving its self-sufficiency, and in the 1990s, the State Council set a target of 95% food self-sufficiency. China’s limited land and water resources, coupled with rapid economic growth and urbanization, has meant that this target has not been achieved. Food self-sufficiency has declined, particularly after China’s accession to the WTO in 2001. Accordingly, a significant proportion of China’s food is in fact supplied by foreign countries.

There are many ways to measure food self-sufficiency: by quantity, by energy or by converted land area. According to the National Bureau of Statistics of China (NBSC), domestic grain production amounted to 621 million tons in 2015. In terms of quantity, a simple calculation puts China’s food self-sufficiency for this year at 83%. However, this measure does not take into account yield difference and resource requirements. It is well known that soybean is a land-intensive product, and its yield is less than 1/3 of other grains. For example, the yield for soybean is 1794 kg/ha, while the yield for grain is 5983 kg/ha. China also performs poorly by other measures of self-sufficiency. In terms of agricultural land, the food self-sufficiency rate is only about 67%. And if China’s food imports were converted to land resources, we can see that China imported around 46% of its agricultural land.

China’s agricultural policies have also had an adverse effect on domestic food prices. Due to the rigidity of price support policies, after 12 years of subsidies, domestic food prices now are much higher than those on the international market. The fiscal burden of agricultural subsidies has been extremely heavy, and China’s agriculture has already lost its competitive advantage on the international market. Stimulated by these high prices, the increase in agricultural production has also triggered numerous environmental problems, such as land degradation, the overuse of fertilizers, and water pollution.

As a large country with increasing food imports, China cannot be isolated from the rest of the world. China should look to abandon its self-sufficiency targets as it is simply impossible to reach 80% self-sufficiency. Rather, food security should be ensured by increasing the income of the Chinese people. With rapid economic growth and fast urbanization, food security will no longer be an important issue for a rich China. An ageing society is looming in rural China. How to take care of ageing farmers and maintain rural development are now the major policy challenges for the Chinese government.

Xiaohua Yu is Professor of Agricultural Economics in Developing and Transition Countries at the University of Gӧttingen. He is a columnist for Caixin Media and the Southern Metropolis Daily. Picture Credit: CC by Ruocaled/Flickr.

The PLA in 2026.
Every grain of rice: Air Pollution and Food Security in China