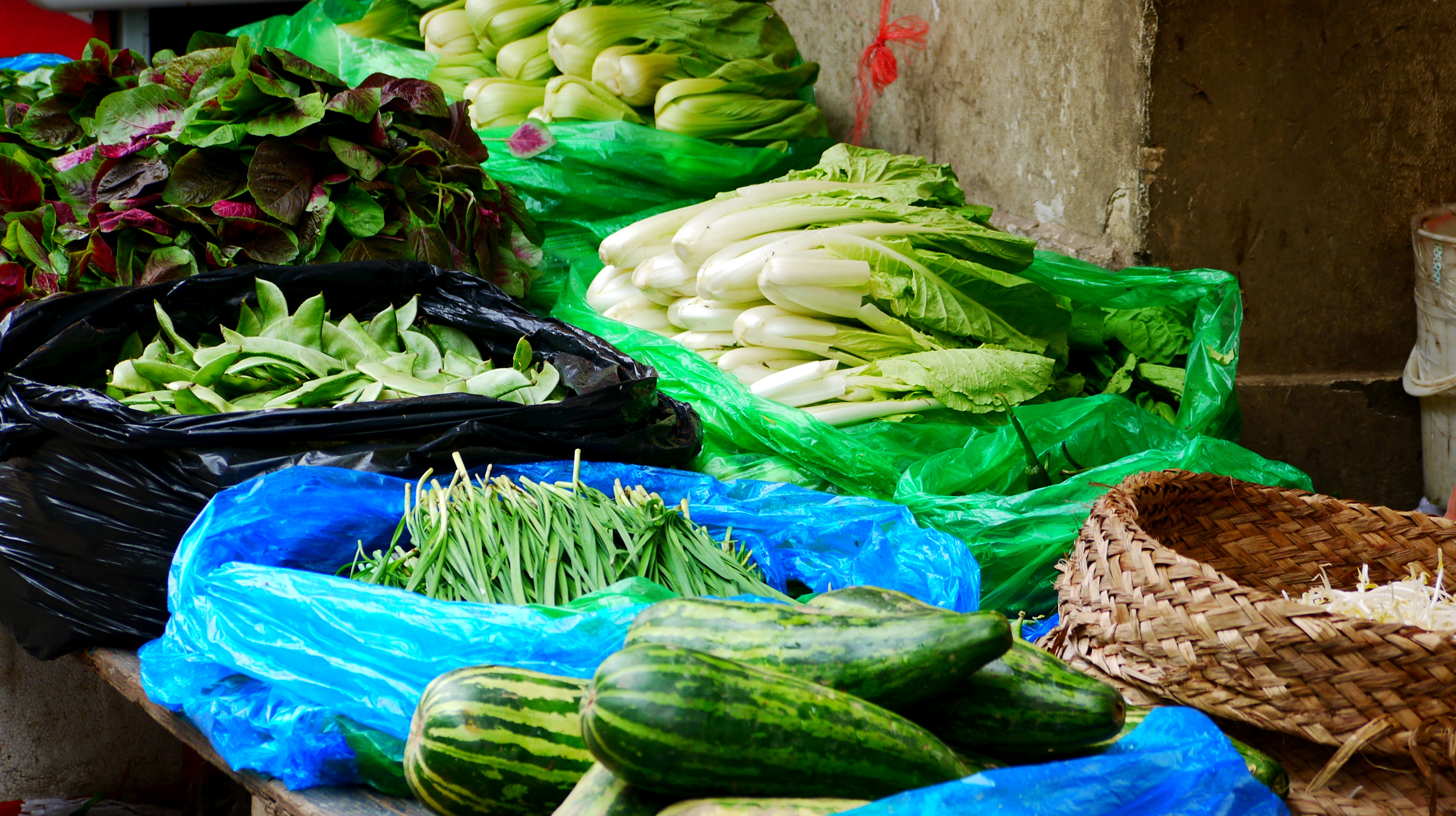 When I first started examining the governance of genetically modified (GM) food in China two years ago, I expected my findings on the GM debates to be filled with ‘Chinese characteristics’. But as the research progressed, the more GM scientists, civil society activists, ethicists and members of the general public I talked to, the more similarities I found between Chinese debates on GM and that those conducted in European countries.

To be sure, there are plenty of issues that make the China case special for both the proponents and opponents of GM technologies. For GM advocates, having the world’s largest population to feed, taking advantage of the productivity and nutrition benefits GM technologies offer is a strategic move for China to address its food security problem. GM technology may also offer some remedies for China’s environmental degradation. This is not limited to GM crops’ alleged potential in reducing agrochemical usage for China, currently the world’s largest consumer of fertilisers and pesticides. But more importantly, existing severe water and soil contamination caused by aggressive industrialisation has added another layer to China’s food security concern. That is, it has given rise to ‘trash vegetables’ (laji cai), which are vegetations that have a high heavy metal content which could potentially lead to chronic intoxication, cancer and birth defects. One plant scientist in Wuhan Huazhong Agricultural University, a key base for GM research, described to me the prospect of having a genetically modified crop which can enable the vegetation to be more selective in absorbing elements from the soil, and potentially block harmful contents. I need to confess that as someone who experienced the daily stress of many Chinese over what is ‘safe enough’ to eat during my fieldwork, this prospect sounded very welcoming.

The ‘opponents’ to GM technologies also drew on Chinese particularities. I put the word opponents in quotation marks because, as I demonstrate below, most of them were not against the technology per se, but were skeptical of what drove the promotion of GM and were wary of how the commercialisation of GM crops would further erode social trust. In fact, some would say that GM has already provoked a series of trust crises in China.

One only need to be reminded that the first time GM technology entered China’s national discussion was in 2012 when the media exposed the absence of informed consent and other ethical considerations in the Golden Rice trial on school children in Hunan. In fact, the social apprehension over GM brought about by the Golden Rice controversy was only further aggravated by the government’s later admittance that China had been importing GM soybeans for 16 years, and that GM soybeans currently make up three quarters of China’s soybean consumption. Given the centrality of soy based food to Chinese cuisines, this generated horror among Chinese families that they, similar to those school children in Hunan, may have consumed GM food on a daily basis without knowing.

It is when GM establishes a solid presence in the public realm that one starts to see the resemblance of GM debates in China to Europe. The above mentioned incidences led advocates of GM crops I interviewed to worry that this ‘unfairly’ distorted the reputation of GM technology in China and contributed to an ‘irrational’ public resistance in embracing technological advancement. Similar to European scientists’ worry of the effect of a ‘BSE amalgam’ more than a decade ago, a number of Chinese scientists I spoke to were also concerned of the public’s confusion, which may turn GM technology into a ‘scapegoat’ for existing food adulterations and other food safety issues in China.

Yet across the 10 focus groups I had with interested publics in three cites (Beijing, Wuhan and Xi’an), Chinese participants were quite reflexive. To be sure, they linked GM crops with other food-related scandals. However, this was not due to confusing human ‘misconduct’ with technology itself. Rather, participants drew these connections to highlight a system failure in assuring public trust. For them, incidents such as the Golden Rice trial were emblematic of the usual non-transparent, profit-driven development approach in which productivity always trumped public accountability. This frustration towards China’s current food system is summarised by one participant in Xi’an as ‘I sometimes feel that nobody cares about us!’

In fact, contrary to a general assumption of an ill-informed and irrational public weighed down by food safety concerns, every focus group concluded that they supported the development of GM ‘science’. Some participants also made the point that GM technology was an important element in China’s competition of scientific leadership globally. But, consistent with studies on the public perceptions of GM in France, Germany, Italy , Spain and the UK, a majority of Chinese participants indicated they were not yet confident enough to actually consume GM ‘food’. While they ascribed good will to scientists and scientific discoveries in general, when discussing real life cases, they were also vocal about their distrust of scientific experts with government and industrial interests.

To highlight the close resemblance of the origin and public views of GM debates between China and Europe is not to negate Chinese particularities. Similar to many other challenges China faces, being the most populated country with huge socio-economic diversity, and being a fragmented authoritarian regime with an underdeveloped civil society, these facts alone are sufficient enough to transform the GM debate into a distinct ‘Chinese problem’.

But to ascribe something as having ’Chinese characteristics’ may falsely exaggerate the difficulty (or impossibility) of responding to it. If one were serious about bridging gaps of opinion in the GM debate, then recognising which issues may be universal is just as important as identifying which issues are local. This is not simply true in terms of how China can ‘draw lessons’ from the European experience, such as how to deliver better public engagement with a more sensible appreciation of public concerns. But it is also true for China, and observers of China, to have a clearer view of which aspects of the GM disputes can be addressed with more scientific facts, better policy directives or the right economic incentives, and which must be attended to through social means.

Joy Y. Zhang is Senior Lecturer in Sociology at SSPSSR, University of Kent. She is the author of two academic monographs: The Cosmopolitanization of Science: Stem Cell Governance in China (Palgrave, 2012) and Green Politics in China: Environmental Governance and State-Society Relations (Pluto, 2013). She currently leads the ESRC-funded project, Governing Scientific Accountability in China. Image Credit: CC by _chrisUK/Flickr.

Who Owns Culture? The case of P.F. Chang’s
Brazil and China: What kind of agri-food partnership?