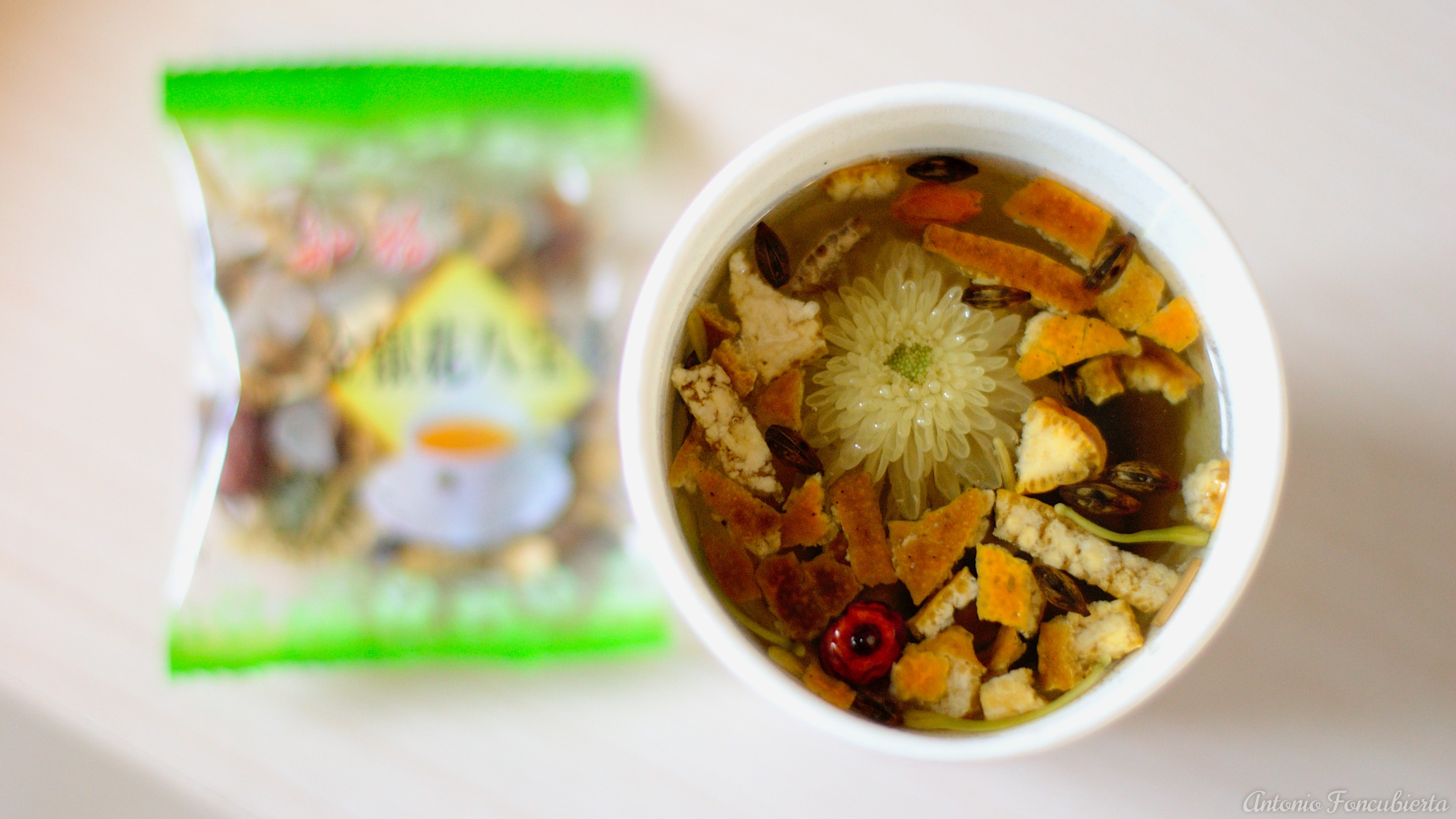 Prompted by highly-publicized food safety incidents, including the sale of 40-year old meat, hormone-tainted bean sprouts, recycled ‘gutter’ oil, and adulterated milk powder, China’s policymakers have sought to strengthen its food safety regime and respond to Chinese and international consumer concerns. These efforts include a broad set of policy directives, new and revised standards, government restructuring, the adoption of international best practices, and the evolution of China’s 2009 Food Safety Law (FSL) with its subsequent revision in 2015. The failure to fully make the case to Chinese consumers that these measures have had an effect is reflected not just in surveys that show continued food safety concerns among Chinese consumers but also continued public culture references and even the development of a citizen-produced database collating news stories about food safety incidents.

A replacement for the 1990s Food Hygiene Law, the 2009 FSL sought to address a number of challenges to China’s food safety regime, including greater transparency, a stronger focus on the full supply chain, and more consolidation and better coordination among the various entities tasked with keeping Chinese food safe. Similar to the pressures to roll out the 2009 law, the revisions in 2015 were prompted by continuing food safety scandals that appeared unsolved by the earlier law. These revisions were heralded during the 2013 government restructuring efforts that notably promoted the State Food and Drug Administration (SFDA) to a ministry-level body, renamed the China Food and Drug Administration (CFDA), which involved the reassignment of duties belonging to other departments and the establishment of new ones such as drafting regulations for food safety. It is worth looking across the 2009 law, through its revisions and restructuring, in order to understand the ‘known unknowns’ of China’s evolving food safety policies.

Fragmentation within China’s food regulatory system is an area that has received a great deal of analytical and practical attention. For example, one pre–2009 FSL analysis highlighted China’s food regulatory system’s fragmentation across different regulatory bodies as partly a legacy of earlier laws and administrative entities’ desire to retain regulatory and income-generating powers. This analysis highlighted six primary agencies responsible for food safety with another eight involved with varying degrees of responsibility. The 2009 law signaled that the then Ministry of Health (today’s National Health and Family Planning Commission) would play a leading role with the SFDA under it, but regulatory responsibility was still divided across several different ministerial and sub-ministerial agencies. The expansion of the CFDA’s role was intended to resolve continuing fragmentation issues and to reduce and streamline bureaucratic redundancies. Its elevation to ministerial status also provided it with political clout. The 2015 revision created a structure that divides responsibility for safe food across four agencies. The CFDA oversees the domestic food supply chain with the General Administration of Quality, Supervision, Inspection, and Quarantine (AQSIQ) in charge of import and export products. China’s National Health and Family Planning Commission (NHFPC) remains responsible for national standards-making and risk assessment, while the Ministry of Agriculture (MOA) monitors raw agricultural products.

Today, fragmentation remains a hot topic, though it largely refers to the estimated 350,000 small enterprises (with less than 10 employees) involved in food production and process—an issue that is not new. One challenge is how to regulate these smaller entities alongside large enterprises that have both a greater capacity and interest in responding to regulatory measures. Added costs could put these producers out of business (a potentially destabilizing move), but questions still remain over how to effectively trace a food-to-table chain that involves so many small producers. Consolidation is viewed as a leading solution. In China’s domestic dairy industry, for example, one of the effects of the 2008 melamine adulteration scandal was to place renewed focus on technologies and policies that could provide more effective ways to monitor food safety and quality, such as a push to move small farmers and their livestock to ‘cow hotels’ as a means to centralize production and enhance traceability. Indeed, one of the requirements of the 2015 revised law was to implement a comprehensive traceability system, although the full-scale implementation of a practically useful traceability system is likely to take anywhere from several years to a decade.

For ‘high risk’ or ‘special’ foods such as infant formula (a direct result of several scandals in the dairy industry), however, greater focus and the impetus to be seen as doing something has fast-tracked efforts. This can be seen in the recent draft of the Food Safety Implementation Rules, which sets out a rule for a ‘dedicated electronic traceability system’ in these industries to be implemented in 2017. These kinds of provisions, combined with tougher penalties for violators including fines and the revocation of permits led some to describe the 2015 revisions as leading to the ‘harshest’ food safety law ever.

Like its global counterparts, China is increasingly constructing the burden for food safety as one to be shared between government, industry and citizens with greater accountability being placed upon corporate actors. Although reliant on top-down mechanisms, the creation and revision of the FSL has been a shift towards risk-based analysis and mechanisms (with some recognition that even the strictest laws cannot prevent future incidents). It also signals a move away from a ‘testing to food safety’ model toward comprehensive food safety and management plans. To use infant formula again, the draft rules make room for AQSIQ to conduct ‘batch by batch’ inspection of imported formula, yet the CFDA will also be required to examine on-site quality and safety management systems implemented by corporations. While one analyst has noted that this continues to raise questions about conflicting information between regulatory actors, especially at the local level, others note that infant formula inspections are increasing.

Although much has been made internationally about China’s exports and the dangers that its products present to global consumers, a related issue that often receives less attention is the manner in which China’s domestic food safety challenges are being solved abroad. China’s acquisition of food producers in other countries like Shuanghui International’s (now WH Group) takeover of U.S. Smithfield Foods in 2013 have been interpreted as not simply fulfilling China’s increasing demand for pork but meeting this demand with pork that is viewed as safer due to its U.S. Origins. Within the dairy industry, China’s Inner Mongolia Yili Group – one of China’s top 3 dairy processors – signed an agreement to set up a milk powder factory in Kansas together with Dairy Farmers of America in 2014 (though the deal was put on hold in 2015). China’s pursuit of these deals is directly related to Chinese consumers’ perception that foodstuffs produced overseas are safer than their domestic counterparts. And it may be that fighting consumer perceptions remains one of the most challenging tasks. While part of this challenge may be located in differences between consumer perceptions and experts’ estimates of where risks occurs, news stories like the arrest this April of dealers in counterfeit infant formula do little to assuage consumer concerns. It would appear for now that issues of consolidation, fragmentation, traceability, and consumer perception are not going away.

Megan Tracy is an Associate Professor in the Department of Sociology and Anthropology at James Madison University. She studies the transmission of food safety standards and the governance of food and health risks, and has conducted research on the expansion of accountability and transparency norms within China’s domestic dairy industry. Image credit: CC by Antonio Foncubierta/ Flickr.