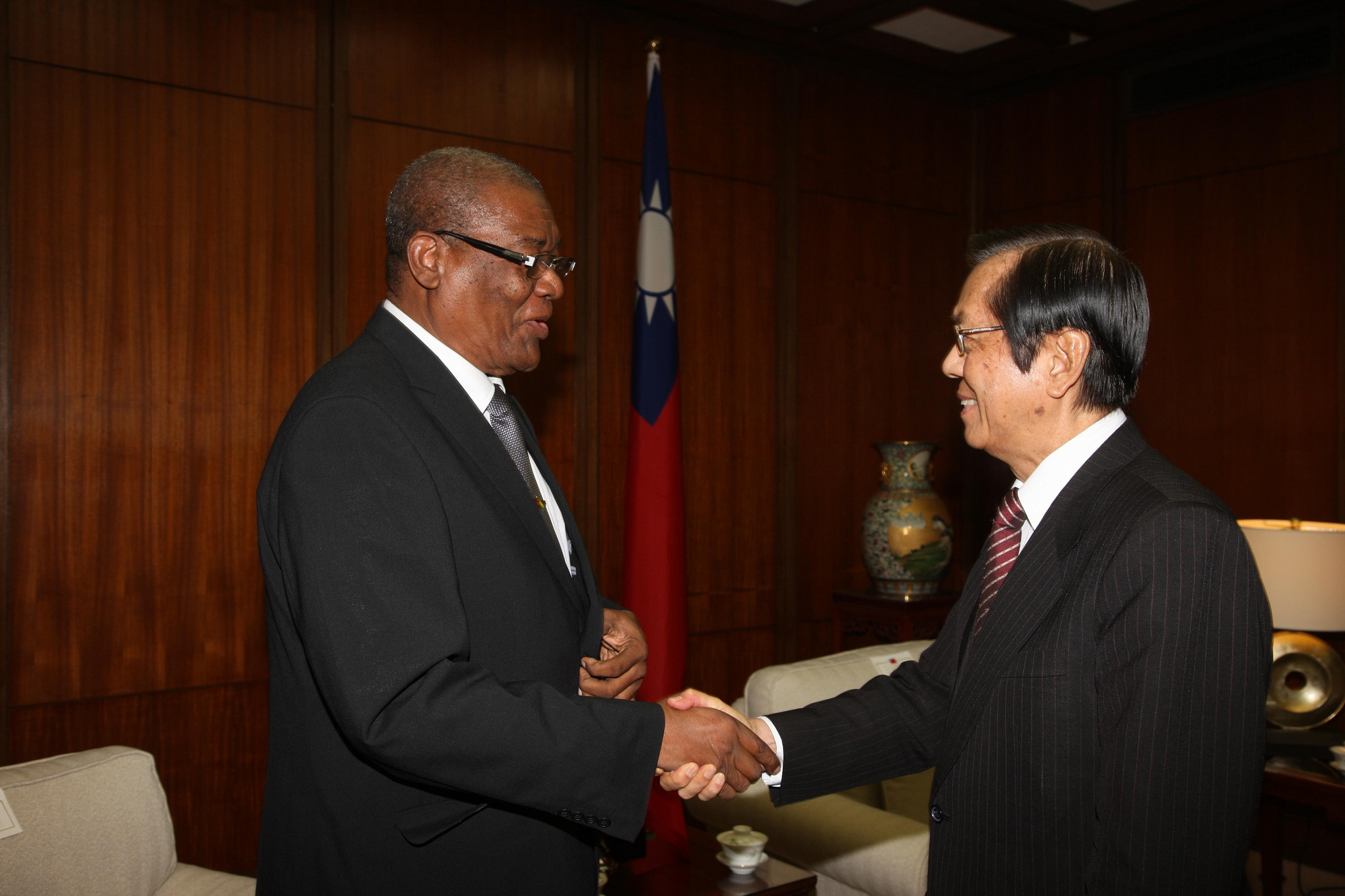 Following the news, Taipei announced that it was immediately severing diplomatic ties with the African country and withdrawing all diplomatic and technical personnel.

Coming on the heels of U.S. president elect Donald Trump’s phone conversation with Taiwanese President Tsai Ing-wen in early December, it may be tempting to regard the switch in diplomatic recognition—and after years of “diplomatic truce” Beijing’s willingness to “steal” a diplomatic ally of Taiwan—as retribution by China.

However, the facts do not support a possible linkage between Mr. Trump’s comments on Taiwan and the diplomatic switch. Well before Mr. Trump’s election (and in fact no long after Ms. Tsai’s victory in the January elections), São Tomé and Príncipe had already threatened to terminate diplomatic ties with Taiwan if Taipei did not provide millions of dollars in financial assistance to keep its struggling economy (GDP of US$658 million) on life support. According to diplomatic sources, the amount of financial assistance requested by São Tomé amounted to as much as US$100 million. (A letter from the São Tomé government leaked to Taiwan media today stipulated a request of twice that amount, at more than US$200 million.)

Failing to secure Taipei’s agreement to provide such financial assistance, São Tomé acted upon its threat and, following what it presumably believes is in its best interest, switched relations with Beijing, which in the past decade has invested billions of dollars on the African continent.

Thus, at most, the Trump factor may only have served to bolster Beijing’s willingness to steal an ally of Taiwan, but was not, in itself, the cause of such a decision.

The move may also have been part of Beijing’s decision to continue punishing Taiwan for the Tsai administration’s refusal to acknowledge the so-called 1992 consensus, which China argues is a prerequisite for continued dialogue across the Taiwan Strait, and the “one China” principle.

In a statement on December 21, the Chinese foreign ministry said that:

“We note that the government of Sao Tome and Principe issued a statement on December 20 local time, in which it decided to break the so-called ‘diplomatic’ ties with Taiwan. China appreciates and welcomes Sao Tome and Principe’s return to the right track of the one-China principle.”

The language suggests that this development is part of ongoing trends rather than a tit-for-tat reaction to the Trump-Tsai call, the lens that has colored the views of many a political commentator in recent weeks.

Whether a return to “checkbook diplomacy” and the theft of diplomatic allies—analysis are already warning of a possible “domino effect”—will succeed in breaking Taiwan’s morale is very much in question. For the most part, Taiwanese are pragmatic and conscious that constructive, albeit unofficial, ties with influential states, rather than official but largely symbolic and often parasitical relations with small countries are the key to Taiwan’s prosperity and continued existence as a sovereign entity. In fact, Taiwan could lose several more allies—perhaps all of them—and its ability to function as a state would be largely unaffected, in large part due to the fact that the island-nation has trade and cultural exchanges with more than 170 countries.

The loss of São Tomé and Príncipe, and of The Gambia before that, hardly constitute a knockout of Taiwan. It is completely survivable and will in fact save money that Taiwan can put to better use elsewhere. Hopefully it can also encourage officials in Taipei to rethink the value of official ties with extortionist states and instead redouble their efforts to build solid, far-reaching and symbiotic relationships with partners that wield influence on the international stage—the same partners that, behind the scenes, advocate for Taiwan joining multilateral organizations, for example.

Should this latest incident indeed be part of Beijing’s strategy to isolate Taiwan and compel it to embrace “one China,” it would yet again demonstrate that Beijing is surprisingly short of retributive options and that it no longer has a strategy to deal with Taiwan. The sky didn’t fall today.

Michael Cole is a Taipei-based senior fellow with the China Policy Institute, University of Nottingham, and an associate researcher with the French Center for Research on Contemporary China. Image credit: CC by 中華民國外交部 MOFA, R.O.C. (Taiwan) Flickr.