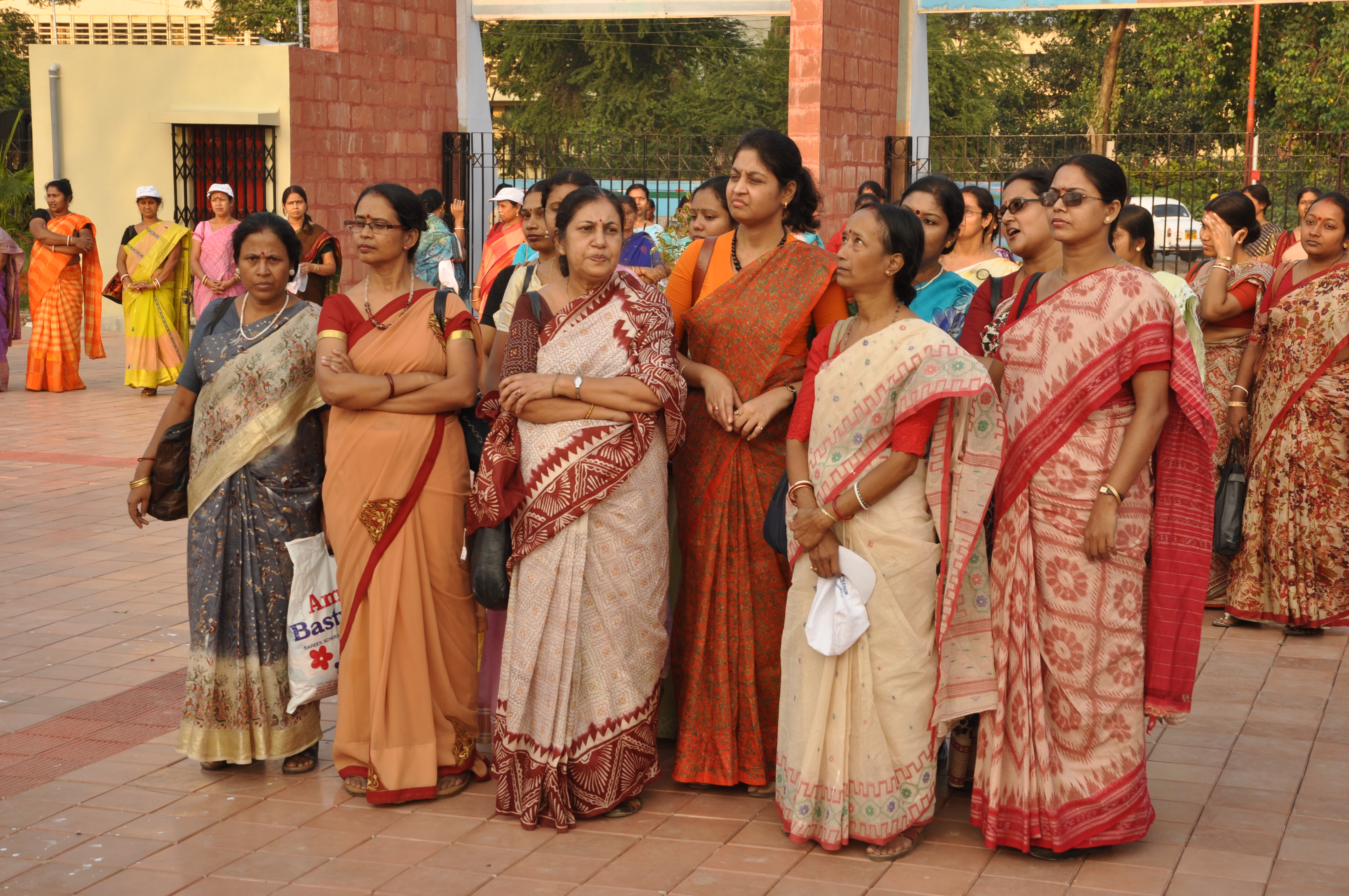 Intolerance is a rising global concern and South Asia is no exception. In Uttar Pradesh, India, a young victim of a so-called honour killing left a chilling video predicting her death at the hands of family members. In Quetta, Pakistan, an entire generation of lawyers was killed in a deliberate attack. In Bangladesh, independent bloggers who have spoken out for LGBT rights and for preserving the secular fabric of the nation have been killed with frightening frequency.

Disturbed by such incidents and grappling with questions about how disparate events relate to one another, in March 2016 we initiated Intolerance Tracker, a website to collect and document stories from across South Asia. Collaborating with Timescape, an online map-based storytelling platform, we aimed to track these events to consider their frequency and to highlight patterns. Too often, past events inevitably slip from memory within contemporary news and social media cycles.

Over the past six months, members of our growing team of students and other supporters have tracked over 300 incidents covering India, Pakistan, Bangladesh, Sri Lanka and Nepal. These stories can be uploaded by anyone – and so to ensure credibility we have referenced them through established media reports.

The map takes its starting point from two definitions of intolerance: first, the 1981 declaration by the UN General Assembly on the elimination of all forms of intolerance and discrimination based on religion or belief. Crucially, this also highlights the importance of the active intention behind an action. Second, we used the 1995 UNESCO Declaration of Principles of Tolerance which sees tolerance as a rejection of “dogmatism and absolutism” and “an active attitude prompted by recognition of the universal human rights and fundamental freedoms of others”.

We started tracking stories by including incidents where people had been targeted on the basis of their religion, activism and political ideology, caste, ethnicity, gender, class and sexual orientation. The perpetrator list includes governments, police, private companies and other political, social and religious organisations as well as individuals. Recognising that in many cases a particular incident often has multiple actors as well as layers of influence and politics, the map allows users to choose as many options as applicable in an attempt to highlight the complexity of a particular incident.

Lessons from the map

Some revealing patterns are already emerging. In 86 cases, the government itself was a key perpetrator. Equally revealing was that of these 86 cases, 64 were instances where the views of individuals and groups were seen to challenge the state. It’s difficult to challenge structural and top-down forms of intolerance, such as the use of archaic “sedition” laws to silence student activists in India, when claims of national security and sedition are used to stymie alternative views. In such instances, people are faced with difficult choices about which institutions or organisations they can turn to as they resist the impunity of their governments.

The category of “individuals” as perpetrators is a curious one, because in many incidents it is unclear whether particular individuals have acted independently or on behalf of someone else, for instance, fringe religious and social groups. Worryingly, their actions often overlap with those of government or police or extend discriminatory legal frameworks, such as the numerous cases of vigilante violence related to Pakistan’s blasphemy laws. In cases where the state is complicit in perpetuating a culture of intolerance and cycles of violence, it’s difficult to really determine the perpetrator with certainty. Particularly if fringe groups and individuals start to become unofficial arms of state violence.

Attacks against women, gender and sexual minorities are also common. These include honour killings and moral policing of women’s actions and behaviour by family members and other self-professed moral authorities. In Pakistan, Qandeel Balooch, a television and social media celebrity, was recently murdered for “bringing disrepute to her family”, while in Mangalore, a pub and lounge was attacked and women brutally beaten up for “tarnishing Indian values”.

Our reliance on news reports undoubtedly means that the map might reinforce some of the unevenness of the media reporting on incidents of intolerance. For example, rampant and everyday forms of gender, caste, or class discrimination perpetuate structural intolerance but often fly under the media radar. And while religious violence is also widely reported, incidents related to gender and sexual orientation appear less frequently. This could be because victims of sexual violence are less inclined to report such cases.

As we continue to use the map to track incidents of intolerance, we’re seeking to overcome these imbalances by reaching out to institutions and individuals in South Asia and widening our scope of sources. We hope that by putting these stories on the map, trying to understand their spatial patterns and visualising their cumulative impact, we can open new lines of inquiry and spur debate about solutions to this urgent and growing problem.

Siddharth Peter de Souza is a PhD candidate in Law, Humboldt University of Berlin. Nida Rehman and Saba Sharma are PhD candidates in Geography at the University of Cambridge. This article was first published on The Conversation and can be found here. Image credit: Wikipedia Commons.

Roots and Prospects of Xi’s Cultural Policy
Faith, dissent and extremism: how Bangladesh is struggling to stay secular