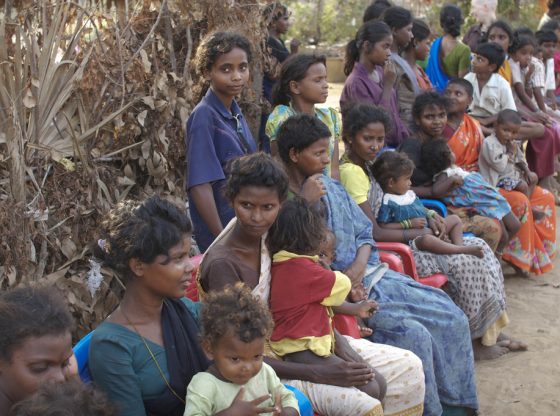 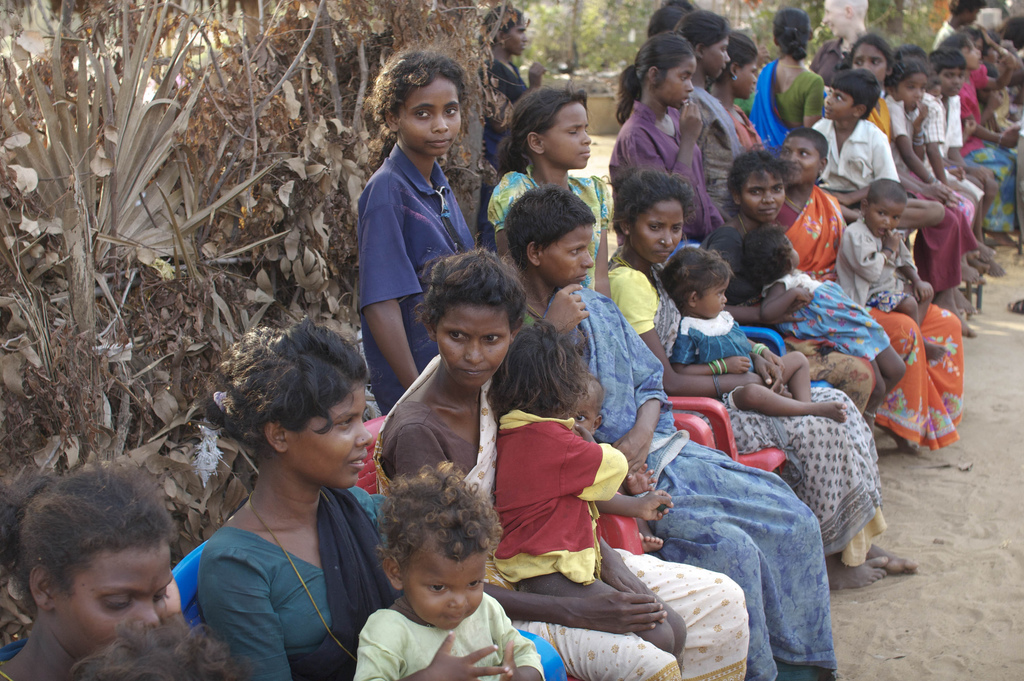 To mark India’s 70th year of independence on August 15 2016, the prime minister addressed the nation from the ramparts of Delhi’s Red Fort. Amid much pomp, his upbeat speech on the state of the nation was beamed across the country.

But it was the far less stately setting of a small coastal town in the Indian state of Gujarat which grabbed global attention. Tens of thousands of Dalits, the people at the bottom of India’s caste hierarchy, had gathered at Una. It was the culmination of a remarkable ten-day protest march against their brutalisation at the hands of gau-rakshaks, the self-styled cattle vigilantes.

In July 2016 four Dalit men were flogged by cow vigilantes in Una for skinning a dead cow, and falsely incriminated for killing it. The lynching incident was not an isolated development, and recent months have seen intensive mobilisation on the part of right-wing groups to polarise politics around the figure of the sacred cow, with what some consider the tacit consent of the ruling Bharatiya Janata Party (BJP).

The cow emerged as a highly-charged object in the first year of BJP rule in 2014-15 when people were were subjected to violence for eating beef. It is not surprising therefore that among those who joined Dalit protestors in Una were members of the Muslim community.

In creating the cow as the prime fetish object, the Hindu right may have originally targeted Muslims, but ended up by comprehensively alienating the Dalit communities. As a party striving for a unified Hindu community, the BJP’s “casteism” has only affirmed the position of the famous Dalit politician Bhimrao Ambedkar, 80 years ago.

A social reformer and architect of India’s independent constitution, he argued that due to the divisive principle of caste, the basic requirements of unity and cohesiveness in a society or nation were out of reach for the Hindus.

Caste is unsurprisingly then, the BJP’s Achille’s heel. But Dalits have felt completely alienated from most other political parties because of the fundamentally upper-caste dominance within them. Caste as an issue seems to be ignored and the upper-caste appear to be in denial about its impact. To many, it as if caste is just a rumour.

The Bahujan Samaj Party is the only Dalit mainstream political party that has an all-India presence. But the crowds have not gathered around its leader, preferring instead the simple unifying rallying cry of “Jai Bhim”, which means “Victory to Bhim”. It refers again to that heroic Dalit figure of Ambedkar and his bold and uncompromising views on the continuing place of Dalits categorically outside Hindu society. And it is these views which have provided different Dalit communities across India with strength and solidarity.

Equally, it has made Dalits even more wary of electoral politics.

Ambedkar tried to settle the social question of ritual hierarchy and inequality through legal enforcement and constitutional guarantees of compensatory positive discrimination. Jignesh Mevani, the lawyer turned leader of the Una march is reluctant to call the agitation political, instead referring to it as a social movement. It is here you can see the Ambedkar imprint at its strongest. For him, political freedom was only one of three freedoms necessary in the pursuit of complete sovereignty, the other two being social and economic.

Dalit assertion has grown in strength and scale in recent years. And it is remarkable in both its primary interest in the recognition of the violence Dalits face on the basis of their ritual status, and the Ambedkarite belief that no real change can take place within the framework of Hindu society itself. It is therefore crucial to move away from it.

At the UN-led World Conference Against Racial Discrimination, Xenophobia and Related Intolerance in Durban in 2001, Dalits sought recognition of their plight and solidarity with those of anti-racism groups.

The mass gathering at Una is just one sign that a new era of Dalit politics is increasingly being recognised on its own terms in a thriving Dalit public sphere, on both real and virtual platforms. Organisations such as Dalit Camera have played a crucial role in documenting the atrocities committed against the community. Publishers such as Navayana bring out literature “on caste from an anti-caste perspective”.

Rohit Vemula, a Dalit doctoral student whose suicide after relentless victimisation provoked widespread protests often used the hashtag #CasteIsNotARumour. Social media is now filled with hundreds of posts using this hashtag every day. It is an assertion which is only set to grow – and redefine India’s political society as it does so.

Kriti Kapila is a Lecturer in Social Anthroplogy and Law at King’s College London. This article was first published on The Conversation and can be found here. Image credit: CC by Thessalay/Flickr.

China, Greenland and competition for the Arctic
Trump’s Unlikely Ally: The Chinese Dissident