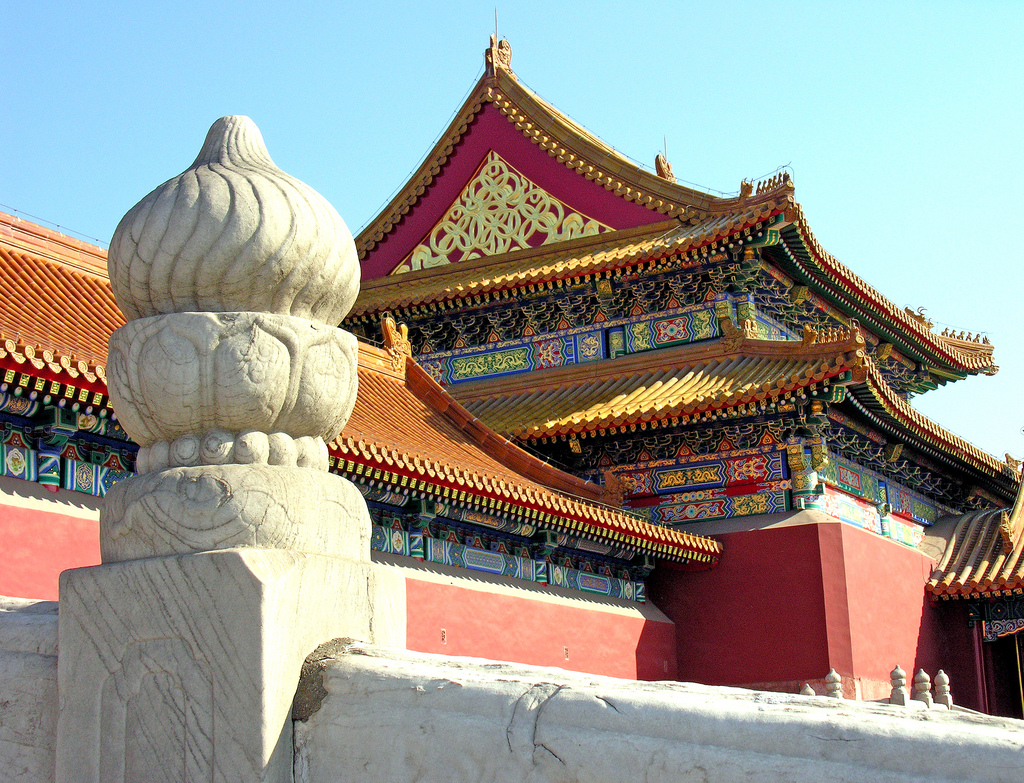 China is eagerly trying to win hearts and minds in politically and economically crucial states, especially those with abundant natural resources. In foreign policy terms, this is a push for what’s widely known as “soft power” – the ability to win other states over to specific goals without the use of force.

It is a major priority for Beijing. The Chinese state is well-equipped with “hard” power, but its global influence is nonetheless stymied by two serious obstacles: on the one hand the language barrier, and on the other the country’s fearsome reputation as a military and geopolitical superpower on the rise.

The difficulty of Mandarin Chinese, with its dizzying numbers of complex characters and tones, remains one of the main stumbling blocks. Nonetheless, Chinese language classes are spreading around the world on the back of China’s rise as a major political and economic force, and Beijing is helping them along: more than 300 Confucius Institutes have been rolled out to 94 different countries since 2005, with a mission to promote Chinese language and culture abroad.

To be sure, English will remain the global lingua franca of diplomacy and business for some time, but it now has competition on various fronts – precisely the sort of opening China has been waiting for.

A much older and very effective soft power tool is traditional Chinese culture, which is ironic given that Mao Tse-Tung’s communist revolution fought hard to displace it. And while Chinese culture is nowhere near as widely disseminated as American pop culture, Beijing can still use it to present itself in the way it wants the world to see it – a wise inheritor of several thousand years of civilisation.

But while language barriers and cultural understanding can be slowly improved as ends in themselves, China’s rise to the top of the “hard power” league is a much bigger PR problem.

Under Xi Jinping’s leadership, the country is a confident and highly assertive player in every field of the world order, and it has developed its military might at an astounding rate. The upshot is that Beijing is feared and admired as never before, but far from beloved – and so long as it’s seem primarily as a threatening behemoth, it will never win the world over peacefully.

As it has done before, China is trying to turn itself into a global paragon of very particular values. Traditionally, China has often viewed itself as an example for others to follow: imperial China saw itself as a cultural beacon, Maoist China as a revolutionary one. Today, perhaps the most formidable “soft” weapon in the arsenal is the Chinese economic model of turbo-charged economic development without democratisation.

The West is troubled by the apparent success and potential appeal of this model, sometimes known as the “Beijing Consensus”, as opposed to the “Washington Consensus” that came into vogue at the end of the Cold War.

As Canadian Prime Minister Justin Trudeau put it, the fact that China has managed to sustain its growth without democratising sets a precedent for the developing world – and it presents a major challenge to the liberal internationalism that countries including his represent.

So it’s hard to gauge the long-term prospects for China’s soft power projects, and in the short term they seem uncertain at best. But looked at another way, this is less a challenge for China and more a test of the concept of soft power itself.

Even the world’s most successful example of soft power, American popular culture, has its obvious limitations as a geopolitical tool: it may have permeated most of the world, but it’s done little to generate support for American policies. That much was clear during the disastrous Iraq War, which drew harsh criticism even from traditional American allies. So even if China could disseminate its soft power as widely as the US can, there would be no reason to expect a surge in support for Chinese policies.

In addition much of what is often described as Chinese soft power is not really soft power at all. Efforts to spread the Beijing Consensus by example and massage an unflattering image do not really fit the classic definition of how soft power is exerted: rather than a programme to get countries on board with specific goals, these are attempts to spread norms and values.

Over time, China’s image may change. Perhaps it will seize the chance to present itself as the defender of globalisation against the regiment of growth-strangling protectionists. But so far, China has a lot to do if it wants the world to see it in a light of its own choosing.

Tom Harper is a Doctoral Researcher in Politics at the University of Surrey. This article was first published on The Conversation and can be found here. Image credit: CC by Dennis Jarvis/Flickr.

Trump’s Unlikely Ally: The Chinese Dissident
From South India to Trump’s election: the happy marriage of stardom and politics