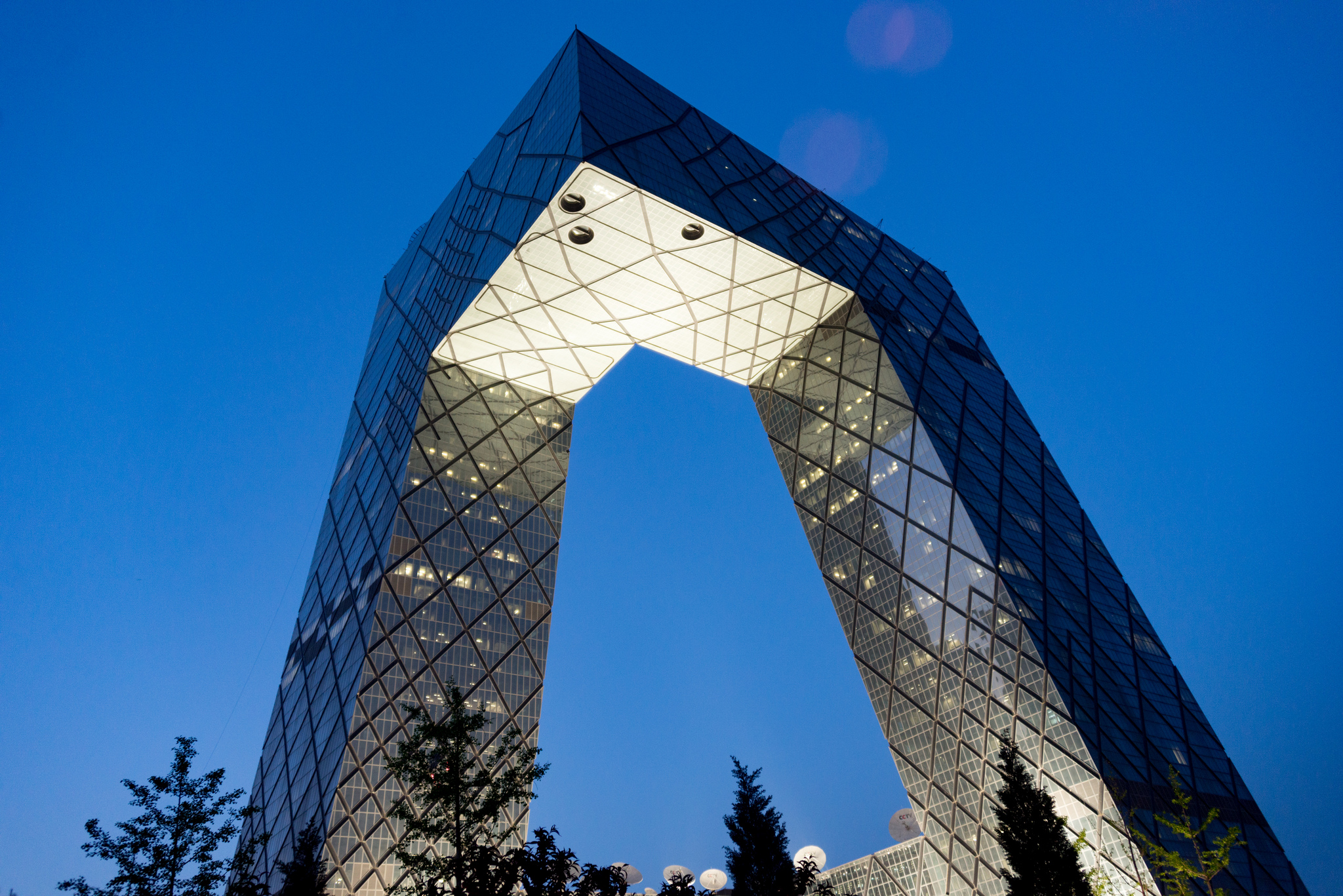 Since the Chinese government started introducing economic reforms in the early 1980s the Chinese media has experienced widespread decentralisation and commercialisation. It has become huge, dynamic and at times contradictory.

Although all media outlets are under the control of the Communist Party-led state, the market economy has given rise to an unprecedented proliferation of media outlets. This has, to some extent, undermined the party media system. While some papers such as the People’s Daily still operate purely as state mouthpieces, commercial media outlets are guided by commercial imperatives as well as political duties.

Many Chinese journalists also now understand and practice their work differently. They accept the western idea of professional journalism. They believe that they have a responsibility to serve the public, in addition to the Party or economic elites.

It’s against this backdrop that I undertook a comparative study of the coverage of Africa in the People’s Daily and the more commercialised Southern Weekly. This revealed very different portrayals of the continent.

The extensive and largely positive coverage in the People’s Daily suggests that China’s leadership would like to construct a positive image of Africa and African countries for readers in China. Southern Weekly, meanwhile, presents a more narrow and negative image of the continent.

These differences have implications for the way that African countries and people are represented to Chinese news audiences. These representations shape public attitudes towards the continent.

A tale of two agendas

People’s Daily is a national, state media outlet distributed across the country. It serves as the most direct window into the opinions of China’s national leadership. Most of the paper’s subscribers are government organisations and it has an annual distribution of more than three million, according to its website.

The Southern Weekly is based in the highly commercialised Guangdong province, next to Hong Kong. It was established in 1984 and is known for its hard-hitting investigative journalism and its commercialised operation. It enjoys a readership of 1.7 million, which has been rising by 15% each year since its launch.

Unlike People’s Daily which is mainly read by officials or civil servants, Southern Weekly is mostly sold over the counter. It has 19 distribution bureaus across the country and a brand name worth RMB8,389 billion, according to its website.

The frequency with which these two papers cover stories about Africa is significantly different. In 2014, for example, People’s Daily reported on Africa and Sino-Africa relations 634 times. Southern Weekly, in contrast, had only five reports over the year.

There are also differences in terms of content and focus between the two publications, as the two graphs below show.

One significant difference is that between 2003 and 2014 People’s Daily consistently reported on Sino-African politics and diplomacy (62%), with a focus on meetings between leaders. For Southern Weekly, however, coverage of this kind took up only 34% of its total Africa coverage.

People’s Daily’s coverage of Africa was more comprehensive and balanced. It was more likely to leave a positive impression on readers.

Southern Weekly focused more on what was making international headlines at the time. It appealed to its readers by telling engaging but sensational stories, which were likely to leave a negative impression.

Fluctuations in People’s Daily’s coverage demonstrate how its message is closely related to Sino-African cooperation dynamics.

For example, peaks in its coverage of Africa in 2006 and then again in 2010 and 2011 coincided with major foreign policy initiatives. In 2006, the Chinese government released China’s first white paper on Sino-African relations. The second peak followed the Fourth Ministerial Meeting of the Forum on China-Africa Cooperation at the end of 2009. This meeting led to agreement on an action plan to further strengthen China-Africa cultural cooperation between 2010 and 2012.

In contrast, there was not much difference in Southern Weekly’s coverage over those years. The range of reports on Africa was also much narrower, with a focus on war and conflicts. 2011 was unique for its high frequency due to the outbreak of civil war in Libya.

The Chinese government has invested heavily in the Sino-African relationship, including the construction of a positive image of Africa, but commercial newspapers have their own agenda and priorities. These often clash with the government’s.

These contradictory representations help to form a picture of the Chinese public’s view of Africa.

They point to the possibility that the Chinese government may face challenges from a public that may not agree with its activities in Africa. Even for an unelected government, popular legitimacy is still a major concern.

With the rise of limited and largely negative coverage of the continent, Chinese citizens may come to disagree with the government’s aid activities in Africa. The government may also find less enthusiastic participation in its cultural exchanges with Africa.

For the increasing number of African migrants to China, the risk is that they may also find themselves less welcome.

Xiaoling Zhang is the Curriculum Deputy Director in the Faculty of Social Science, at the University of Nottingham. This article was first published on The Conversation and can be found here. Image credit: CC by Xiquinho/Flickr.

Trump Swings for the Fences on Taiwan
Fake Wine in China