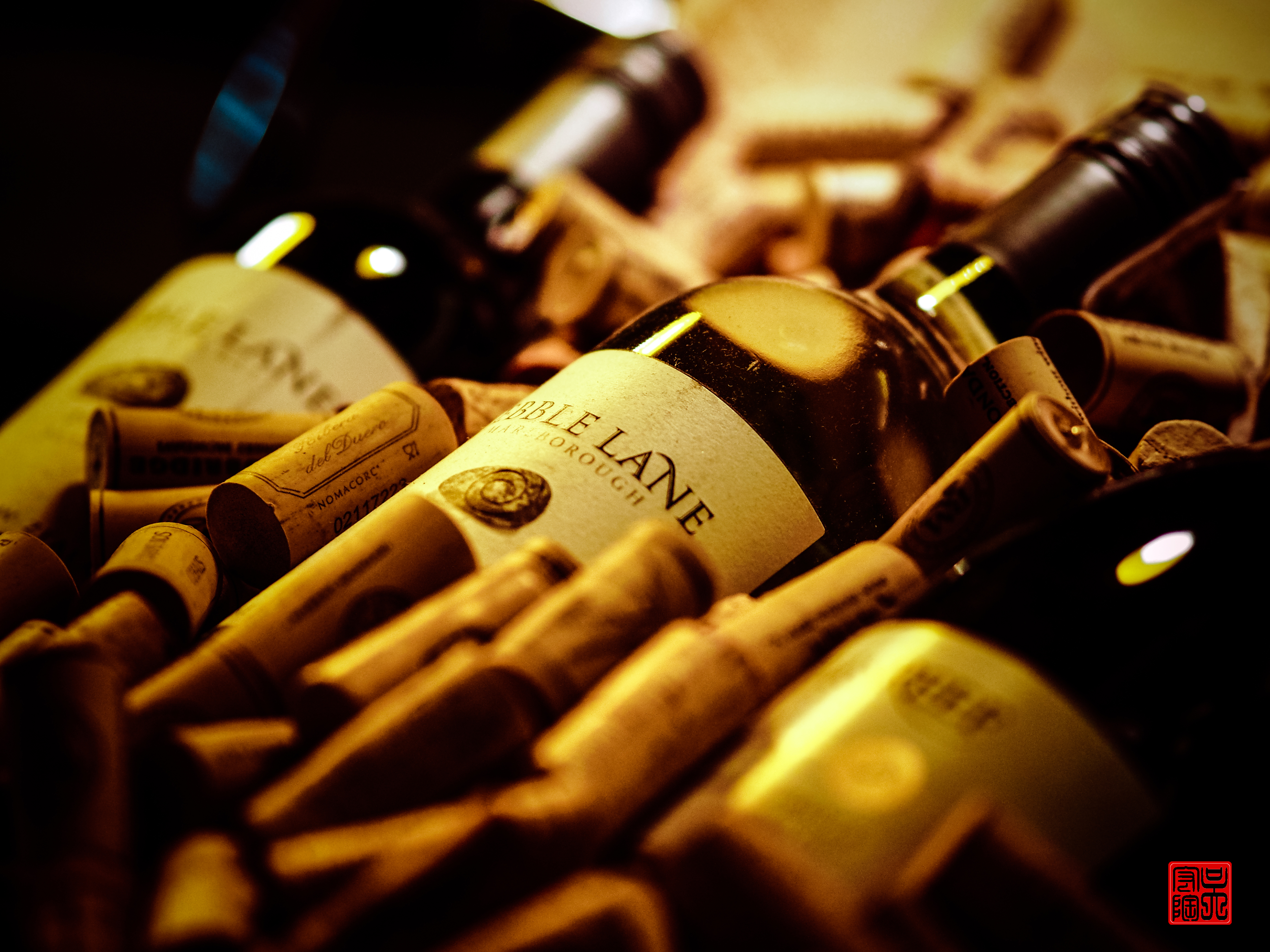 The wine market has grown rapidly in China. Associated with middle-class consumption, imported top-end wine has increased in popularity, to the extent that China is now one of the largest wine consuming countries in the world. Where there is a high demand for branded wine, there is an incentive to produce fakes. While it is hard to gauge the scale of wine counterfeiting in China, journalistic and anecdotal sources estimate that 30% of all alcohol in China is counterfeit and 70% of wine is fake.

Journalistic accounts indicate that cheap wine sold at China’s low-end shops and restaurants is largely counterfeit. But expensive foreign wine sold at high-end entertainment facilities is usually not genuine either. The wholesale price of counterfeit wine, which is actually a mixture of water and cheap wine, can be as low as 5 yuan (£0.58) per bottle. Wine made of chemical ingredients can be sold even cheaper. Making a bottle of this type of ‘wine’ costs no more than 1 yuan (£0.12). The market price for a bottle of fake wine, however, could be over a thousand yuan. Clearly, the profit margins are huge. At the same time, there is a high demand for this wine. Top-end foreign wine is consumed as a status symbol. Expensive wine products, particularly those which have a strong brand identity and are of European origin, tend to be targeted.

There are two types of fake wine available in China. The first is wine which makes unauthorised use of a distinct brand name. The wine may look identical to that of a well-known brand, such as Château Lagrange. The second is wine which has been made to resemble a particular brand. For example, the French wine Lafite may appear under the name La Fite or LaFeit. There are various methods used to make this fake wine. Refilling is one of them. Counterfeiters import cheap wine or use locally made wine to refill the recycled or mimicked bottles of genuine branded wine products. It has been found that buyers will pay as much as 300 US dollars for a used bottle of Lafeit. Re-packaging is another common method. The label on a bottle of Charles Shaw may be replaced with that of Castel. The fake Castel is then sold as the real. Realistic fake labels and other packaging materials are widely available on the black market.

Existing research shows that fake alcohol can be made virtually anywhere, and counterfeiting workshops are often unsanitary. Reported cases reveal that alcohol counterfeiting can occur in a number of unusual venues. Toilets, pigsties and even a hospital’s morgue have all been used to counterfeit wine. The wine is then distributed through conventional channels and sold in shops, supermarkets and restaurants, as well as in online marketplaces such as Taobao. High-end foreign wine is typically sold in expensive night clubs, bars and other similar entertainment facilities. Whether there are foreign-produced counterfeit wine products flowing into the Chinese market is open to question. Existing evidence has shown that the majority of the fake wine is both made and consumed in China. In one notable incident, however, the fakes were intended for consumers in the US.

This wine may be of a high quality, and these professionally imitated fakes are often hard to distinguish. But these cases are exceptions. Fake wine is sometimes nothing more than a mixture of water, edible alcohol, colouring essence, and other chemical ingredients. It goes without saying that frequent consumption of poor quality or fake wine made of industrial chemicals may lead to long term health consequences.

China’s anti-counterfeiting laws are comprehensive, and the penalties for these breaches of the law can be harsh. Producing counterfeit alcohol may constitute two separate offences: the production of fake/counterfeit (jiamao) and/or substandard (weilie) products, and the unlawful use of a registered trademark. The maximum penalty for the former is a life sentence; for the latter it is seven years imprisonment. The sale of counterfeit goods is also a criminal offence, provided that a person has sold or offered counterfeit goods that exceed 50,000 yuan (£5,750) in value. A further criminal law provision may be triggered if the fake and substandard products concerned are toxic and have led to deaths or other serious health consequences. In this case, the offence is punishable by death.

There are periodical national and local anti-alcohol counterfeiting crackdowns. Usually, the police take actions jointly, with other enforcement agencies, to raid counterfeiting workshops, make arrests and confiscate materials used to make fakes. Evidence has shown that the Chinese government makes every effort to fight alcohol counterfeiting. However, weak administration, local protectionism and corruption have hindered these efforts. Crucially, as long as a market for fake wine exists, it seems inevitable that the problem will persist.

Anqi Shen is Reader in Law at Teesside University, UK. A more nuanced and in-depth analysis of alcohol counterfeiting in China can be found in Shen, A. & Antonopoulos, G. A. (2016) ‘No Banquet Can Do without Liquor: Alcohol counterfeiting in the People’s Republic of China’ Trends in Organised Crime.  Image Credit CC by Daniel Go/Flickr.