The Art of a Trump-China deal 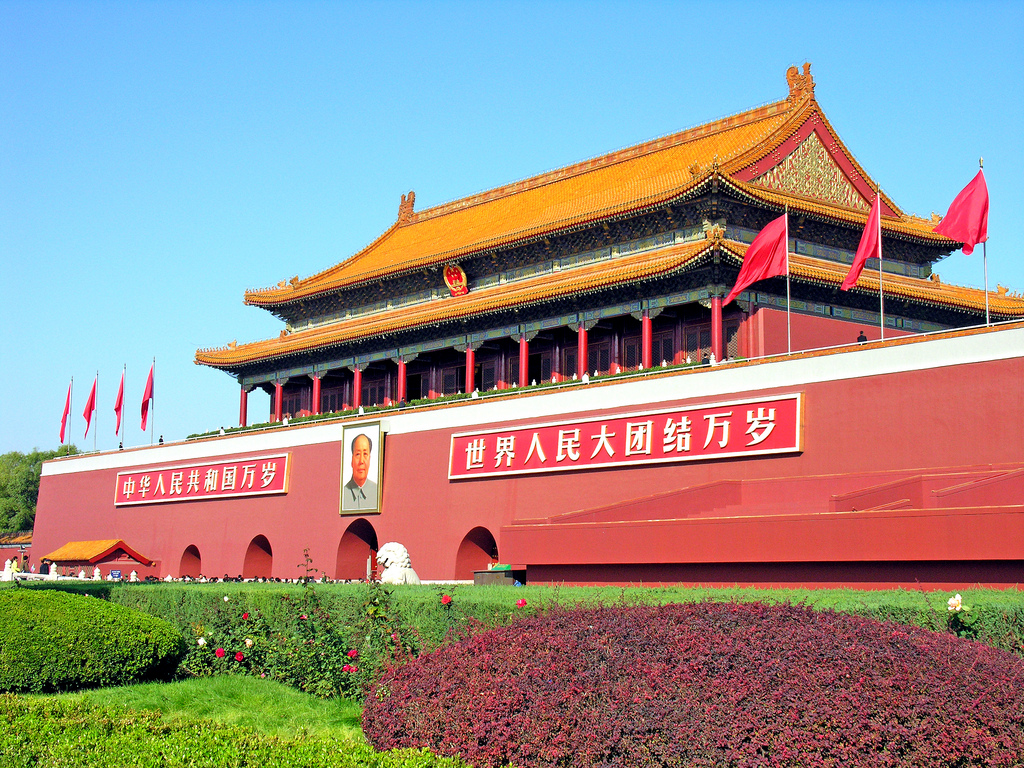 China’s leaders may have hoped that U.S. President-elect Trump’s vow to deal roughly with China on trade issues was just campaign rhetoric. But the incoming administration is clearly intent on changing Beijing’s behavior. They’ve certainly got its attention with Trump’s unprecedented phone call to Taiwanese President Tsai Ing-wen (蔡英文), and Secretary of State nominee Rex Tillerson’s confrontational comments on the South China Sea in his confirmation hearing on Jan. 11.

But is the new president’s naïve focus on a lopsided bilateral trade balance with China evidence that he doesn’t understand how the world economy functions in the 21st century? Or does it leverage his perception that many if not most Americans see China as a proxy for a relentlessly globalizing economy that has eroded their wellbeing?

I’ve previously argued that Trump could orchestrate a cosmetic renegotiation of the Trans-Pacific Partnership. “Fixing” the TPP would be considerably less vexing than substituting a bunch of more or less coordinated bilateral free trade agreements. Prime Minister Abe of Japan is eager to help.

A more audacious strategy for the Trump team would be to negotiate a grand bargain with China on the political–economic trajectory of Asia. Trump is no respecter of precedent. By undoing some gratuitous slights to Beijing by the Obama administration, it’s possible that Trump could reset the Washington–Beijing relationship in a positive way.

Sixteen nations have been negotiating the Regional Comprehensive Economic Partnership (RCEP) since 2012. It started as a proposal to bring order to a jumble of overlapping bilateral free trade agreements, but it has grown in scope and ambition.

Throughout, U.S .trade policy officials have sniffed that the RCEP scheme is not really a trade agreement because its proposed compliance deadlines are flexible. They add that RCEP neither prevents official favoritism to state-owned enterprises nor meets 21st century norms on labor rights and environmental protection.

Maybe so, but if the TPP is dead, RCEP is the only game left in town.

If the Trump administration were to show friendly interest in RCEP negotiations it could reinforce the efforts of RCEP negotiating partners urging for higher standards of intellectual property protection and effective dispute settlement procedures. It could lend support to efforts to forge common rules of origin that will facilitate integration of supply chains across national borders.

Trump famously abhors multilateral trade pacts. But it might help if RCEP were understood as a building block in a much larger effort — the economic integration of Eurasia.

The Belt and Road initiative and the Asian Infrastructure Investment Bank (AIIB) aim to build Eurasia’s transportation, power transmission and communications infrastructure. What’s not to like about that idea in principle? China’s companies are expert builders of highways, high-speed rail, pipelines, ports, energy terminals and fiber optic lines. U.S. companies have many of the same and complementary skills. And so, patently, do a host of multinational firms headquartered outside of the U.S. and China. Working together to connect the dots across Eurasia could be a win for all concerned.

The Chinese economy is troubled by huge overcapacity in key industrial sectors like steel and cement. It has a huge hoard of foreign currencies. Beijing designed the AIIB and OBOR to create an outlet for both. It sees these initiatives also as the keys to unlock a supply of resources (oil and gas in particular) that its economy must have to keep growing. And, of course, China wants to prove its skill, build its stature and extend its influence.

The economies of Eurasia continue to suffer an infrastructure deficit, and there’s plenty of work to go around.

Why then shouldn’t the Trump administration consider supporting China’s OBOR scheme and joining the AIIB?

Integrating the economies of Eurasia and bringing them into the 21st century need not be a zero-sum game and the United States doesn’t have to be the captain of the team this time. Done right, OBOR could radically improve the welfare of a great many people in the continent’s vast middle. It’s a huge task, far too big for China alone, with or without help from the market’s invisible hand.

If Trump is serious about influencing China, Washington must bring some creative energy to the table in a way that engages Chinese imagination and allays its suspicion of U.S. motives. Beijing could respond by confirming that its Eurasian integration vision is so vast and so audacious that it needs foreign partners and their skills to be part of it.

U.S. negotiators’ goal should be pragmatic and constructive cooperation, shaped by a set of rules that level the playing field for all participants in the OBOR initiative. It will not be easy to get to “yes” in a dialogue with Beijing about matters that will define the rest of the century. But the Trump presidency makes it seem more possible.

Fake Wine in China
Xi Jinping may be preaching trade, but China’s opening up has slowed