Xi Jinping may be preaching trade, but China’s opening up has slowed

Home /Asia/East Asia/China/Xi Jinping may be preaching trade, but China’s opening up has slowed 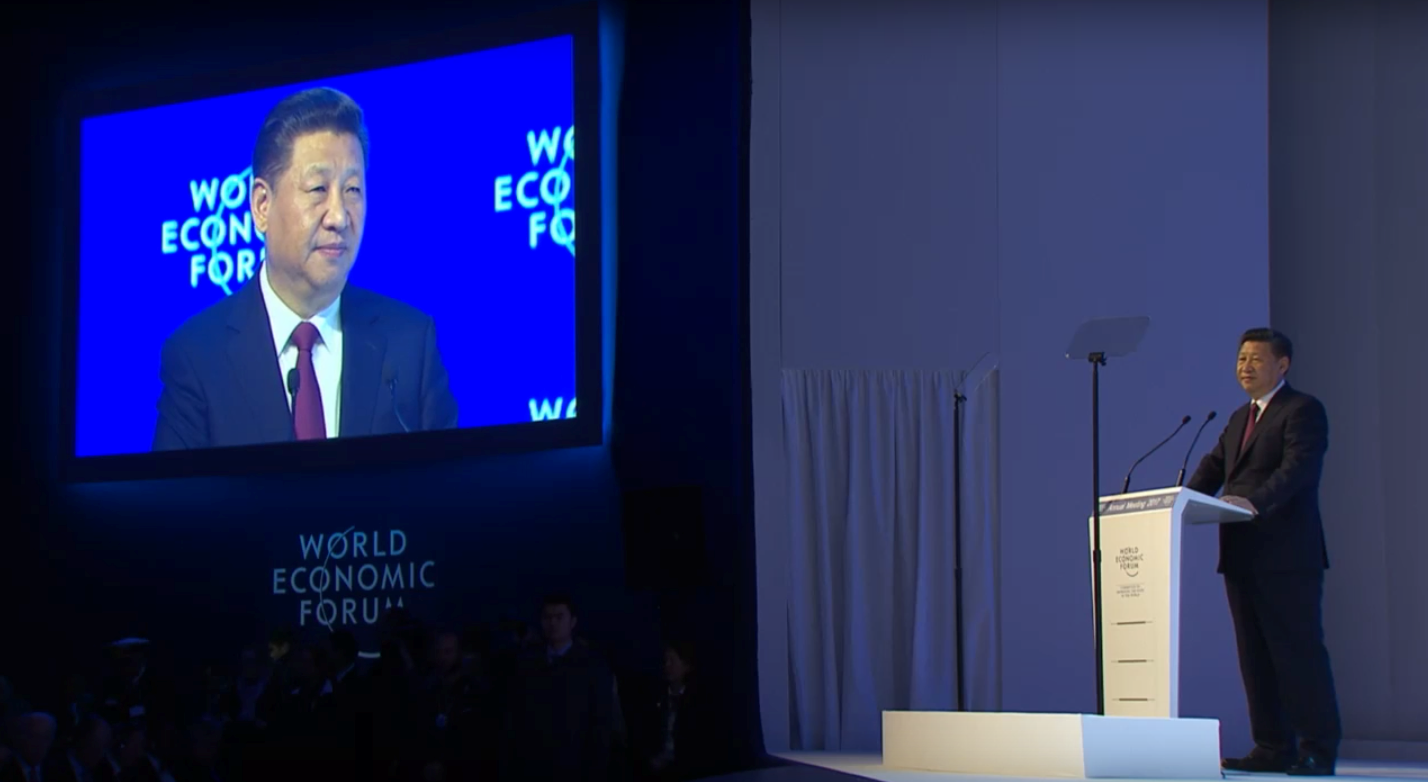 When it comes to offering global economic leadership, the divergence in narrative and optics coming from the US and China could hardly be starker.

On Tuesday Chinese President Xi Jinping became the first Chinese leader to attend a meet of the World Economic Forum (WEF), where he also delivered a keynote address warning against protectionism. Accompanying him were the heavyweights of China’s now huge private sector, including Wang Jianlin, China’s richest person and chairman of property developer Dalian Wanda, and Jack Ma, boss of internet and e-commerce giant, Alibaba.

President-elect Trump, meanwhile, did not send a single official representative to the WEF. During his campaign, he also repeatedly promised to put “America first”. One way he plans on doing this is by withdrawing the US from the Trans-Pacific Partnership (TPP). Trump has described the TPP, a multilateral trade deal that includes Australia, as “a potential disaster”.

But this narrative doesn’t give an accurate picture of international trade and investment. China has opened up considerably, but this has slowed recently.

President-elect Trump has derided China’s being admitted to the World Trade Organisation (WTO) in 2001 as a one-sided deal that “enabled the greatest job theft” in the history of the US.

This is misguided. China did receive enhanced access to foreign markets, including the US. But WTO entry also forced open China’s own market.

Consider that in 1997 China had a trade-weighted average tariff rate of 15.1%. For agricultural products it was 41.4%, while for non-agricultural goods it was 13.2%.

But by the time China had finished implementing its WTO-pledged tariff reductions in 2006, the average tariff rate covering agricultural goods had been slashed to 16.0%, while for non-agricultural goods it was 4.6%. The overall figure fell to 5.0%.

Last November, shortly after Trump’s election victory, Xi Jinping addressed the Asia Pacific Economic Cooperation (APEC) meeting in Peru. He said openness was vital for the prosperity of the region and declared that, “China will not shut its door to the outside world, but open itself even wider”.

It’s here where a gap opens between China’s rhetoric and its own reform achievements, undermining its authority to exercise global leadership.

After implementing its WTO commitments, further progress has slowed to a crawl. The latest data show the overall average tariff rate is now 4.5%, still more than double the level in the US. And there are a host of other complaints from foreign governments and producers about trade barriers that take non-tariff form.

It’s a similar story for international investment. The Organization for Economic Cooperation and Development (OECD) compiles an index of restrictions that countries apply to foreign direct investment (FDI).

In 1997, China’s index value stood at 0.625, the highest of any country that was ranked. By 2006, this had fallen to 0.447, still very high but a substantial drop. Another decade on and the index is at 0.386, four and half times higher than in the US, on par with Myanmar and surpassed only by the Philippines.

To be sure, at least with respect to trade, China has continued to meaningfully open its economy on a bilateral basis. China now has free trade agreements with 10 countries, including Australia, as well as one with the Association of South-East Asian Nations (ASEAN).

The China-Australia Free Trade Agreement, which came into force at the end of 2015, provides numerous examples of loosened trade.

Since the beginning of this year, Australian wine has entered China with a tariff of just 5.6%. Wine exporters from other countries are hit with 14%. In just two more years Australian wine will enter China duty-free. It’s perhaps no surprise then that Australian wine exports to China leapt by 55% last year.

While this might be good news for Australia, China will need to extend such concessions far more broadly if it is to be widely embraced as the new champion of an open world economy.

In what may turn out to be a significant development, earlier this month China’s state media reported the government had approved new measures, soon to be released, that would open up more sectors of the economy to foreign investment.

Increasing the likelihood that China will step up to a genuine leadership role is that international trade and investment enjoys popular support within the country. In a 2014 survey by the Pew Research Center, 67% of Chinese said that trade creates jobs, compared with just 15% in the US. Only 10% of Americans said trade increases wages, while 61% of Chinese said it did. Chinese were also relatively more comfortable with foreign companies buying domestic ones.

This optimism towards globalisation is an attitude seen throughout Asia.

With both major political parties in Australia also of the view that an open economy best serves the national interest, trade policy here is likely to become more aligned with developments in our own neighbourhood rather than in the US or a Brexit-ing Europe.

Further encouraging this is a simple fact that would have even President-elect Trump’s local supporters nodding their heads in approval. Far from a trade deficit leading to accusations of Australian jobs being stolen, Asia is the source of our biggest trade surplus. Last year the countries of the region, led by China, bought A$44 billion more from us than we bought from them.

James Laurenceson is the Deputy Director and Professor at the Australia-China Relations Institute (ACRI) at the University of Technology Sydney. This article was first published on The Conversation and can be found here. Image credit: Screencap/World Economic Forum.