Of Chickens and Roosters 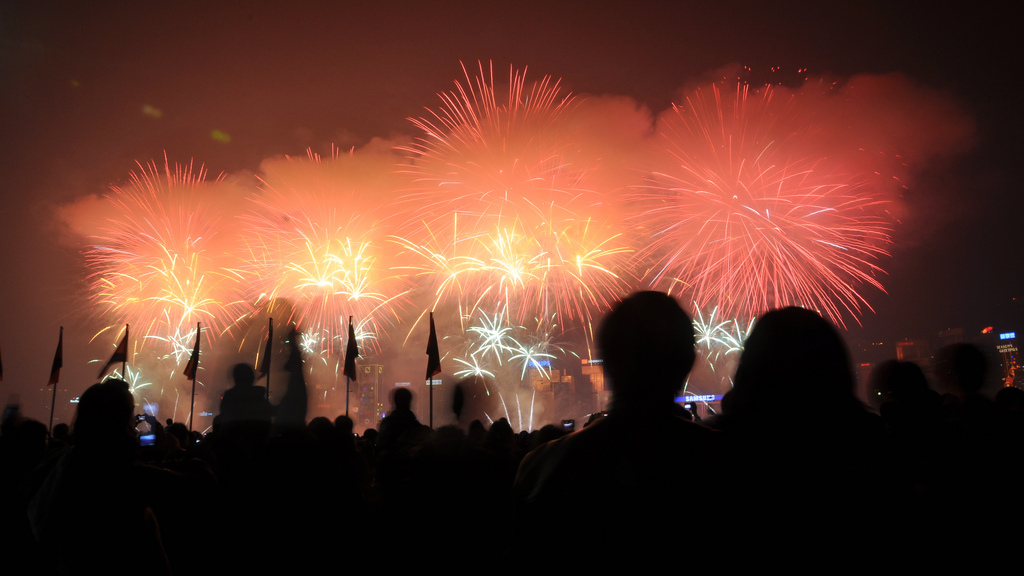 In the year of the Rooster, be a rooster. Sometimes a chicken is not just a chicken, and a rooster is more than a rooster.

From time to time when I hear the word chicken the word coward also comes to mind. As is well known, Jesus has expressed his desire to care for the people of Jerusalem as “a hen gathereth her chickens under her wings.” He may not have called a fearful person a chicken but his analogy transpires. The fact that a young fowl scurries nervously to the wing of the hen whenever disturbed may have inspired the slang usage of chicken. Meanwhile, several writers are accountable for casting the chicken in a terrific light.

The demeaning association of chicken with cowardice debuted no later than the Elizabethan time. In Cymbeline, Shakespeare pokes fun at soldiers fleeing the battlefield: “forthwith they fly chickens.” William Kemp, Shakespeare’s contemporary and the most popular comic of the day, also calls cowards chickens in his 1600 “Nine Days’ Wonder”:  “It did him good to have ill words of a hoddy doddy, a habber de hoy, a chicken, a squib, a squall.” Kemp’s ill words predate Shakespeare’s mockery by 23 years. The two knew each other, and we could only speculate if the stage clown was the playwright’s muse. Despite these earlier theatrics, the belittled stand-in did not become a beloved mainstay in the United States until the twentieth century.

As the American linguist Ben Zimmer tells us, chicken, or more specifically games of chicken, became a vivid metaphor for the nuclear competition between the United Sates and the Soviet Union during the Cold War. Brinkmanship, a “necessary art” in John Foster Dulles’s words, is the political game of chicken in which the rivals take each other to the verge of disastrous fallout. We are fast entering the age of post-post-Cold War (an accurate, if redundant, term) as the new POTUS taunts Xi Jinping and Vladimir Putin with his daredevilry. On issues concerning Taiwan and nuclear capability, none of the leaders want to be a chicken; they are as pugnacious—dare I say cocky—as a rooster. The nuclear game of chicken is a symbolic cockfight.

In the English language, cock is one of the notorious bywords for the male sex organ. Since the nineteenth century, rooster gradually replaces it as the bird’s name to avoid unsolicited sexual interpretation. Helen Caldicott tantalizingly refers to the Cold War as an era of “missile envy.” The psycho-sexual overtone of her acclaimed book, Missile Envy: The Arms Race and the Nuclear War, is loud and clear: missiles are the very mandrake that helps sustain the governments’ virility. In the nuclear age the semantic bond between chicken, rooster, phallus, and missile was tighter than ever. Mention one, mention all.

Incidentally, the American anthropologist Clifford Geertz writes in an essay on Balinese cockfighting: “The deep psychological identification of Balinese men with their cocks is unmistakable. The double entendre here is deliberate.” He borrows from Jeremy Bentham, the English philosopher and founder of utilitarianism, and calls the irrational betting surrounding the Balinese cockfight and the game itself “deep play” where the stakes—money, honor, dignity, and respect—are perilously high. In a nutshell, deep cockfights are dramatizations of gamecock owners’ status concerns.

It is irrational to engage in deep nuclear arms race. Still for many, not playing the game is inconceivable, especially when the real world leadership status is at stake. Instead of egging one another on in fast cars or engaging aggressive gamecocks in mortal combat, powerful countries flaunt their missiles to try to stay on top.

The Gallic Rooster has been a celebrated symbol of France since the seventeenth century. The French people are proud of the preening fowl. Napoleon was perhaps the most famous French who did not believe that the rooster could adequately represent a powerful empire such as France. He preferred the eagle. Now the nuclear cockfight is making Napoleon turn in his grave.

The Chinese people learn at a young age that the map of China is shaped like a rooster. In the year of the Rooster, it is worthwhile to recall that in the Chinese culture the rooster is, by and large, an auspicious creature, sometimes a substitute for the phoenix. The only exception is perhaps the “iron rooster”—a household nickname for a cheapskate—because no one single feather will come off of it.

Rooster crowing is a symbol of the crack of dawn in many different cultures. The Chinese culture is no exception, thanks to Zu Ti, a well-respected military general in medieval China. When Zu Ti was a young man he would rise to practice martial arts as soon as the rooster starts to crow. The young Zu Ti knew nothing about how the fowl’s internal biological clock may regulate its predawn crowing, as contemporary research shows. He knew only that he had to work hard to realize his dreams. The moral of Zu Ti’s story is not that roosters crow at daybreak, but that diligence and devotion pave the way to success. Both Zu Ti and his rooster led by example.

Rain or shine, be a rooster. An anonymous poet in ancient China writes:

The wind and the rain are darkening;

The rooster does not cease crowing.

In 600 B.C., Confucius included this poem, one of the three hundreds, in a collection known as the Book of Songs, or the Shijing. He used the poetic compilation to teach his followers important lessons on savoir-faire and savoir-vivre—on knowing the proper ways to act, and to live, in any inclemency. Since then, the rooster has come to symbolize a person of virtues in the Confucian tradition. During dynastic transitions, Confucian scholars would remind themselves to be a rooster to weather the coming tumult.

In the year of the Rooster, and in an era of great divide and uncertainty, be a diligent rooster and raise to an ever higher pitch oratories of integrity, kindness, and sobriety.

Chien-hsin Tsai is Associate Professor of Modern Chinese Society and Culture at the University of Texas at Austin, and is the author of A Passage to China: Literature, Loyalism, and Colonial Taiwan. Image credit: CC by Robert Lowe/Flickr.

U.S. Government Commission Strategic Policy Analysis
China steps up as US steps back from global leadership