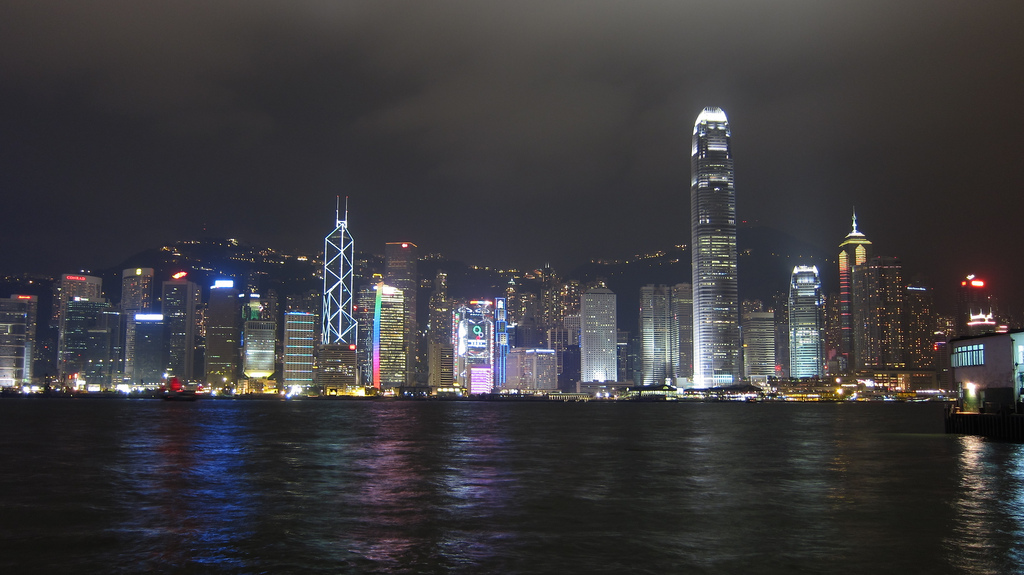 As the world struggles to come to terms with the potentially monumental geopolitical changes Donald Trump’s election threatens to unleash, it’s easy to lose sight of the fate of the small fry. Few places epitomise what’s at stake in the evolving international order better than Hong Kong.

Having spent the last couple of months here, my affection for the place has grown at the same time as my fears for its future have mounted. A young generation of would-be democrats in Hong Kong is likely to receive precious little support from the Trump administration as it puts “America first” and makes deals with the likes of Russia and perhaps even China.

On the contrary, Trump is all too likely to turn a blind eye to the mainland’s growing political and economic leverage over Hong Kong in return for a “deal” that promotes what Trump perceives to be America’s national interests. These may no longer have much to do with democratic or even economic liberalism to judge from the new president’s rhetoric or that of his key advisers.

Hong Kong’s benighted youngsters generally don’t get much support from their elders or their counterparts on the mainland, either. Many of Hong Kong’s older generation are ingratiating themselves with Beijing, while young people on the mainland share the general contempt for what they see as the treacherous and self-indulgent behaviour of Hong Kong’s protesters.

Hong Kong’s economic future looks equally uncertain. Young people increasingly have to stay with their parents, as they have no chance of being able to buy into Hong Kong’s preposterously expensive real-estate market. The fact many of Hong Kong’s coveted apartments are now owned by mainlanders and frequently stand empty simply adds insult to injury.

Even more substantively in the long term, Hong Kong’s economic relationship with the mainland has undergone a profound economic transformation. Time was when Hong Kong was the engine room and entrepreneurial hub that catalysed development in Guangzhou and Shenzhen. Now, neither really needs Hong Kong in quite the same way.

Shenzhen is big, brassy and spares no expense in demonstrating its remarkable economic transformation. It may be soulless, and it may not have been quite the “fishing village” of popular legend 30 years ago either, but the pace of development has been staggering, nevertheless. It epitomises the change of relative fortunes between China and Hong Kong.

Hong Kong looks rather dilapidated by contrast. It’s still colourful, bustling and full of Asian exoticism, to be sure, but parts of it look positively Victorian by contrast to Shenzhen. They really do have a “propensity to truck and barter” that Adam Smith would recognise. He might also recognise the limits of the state to provide adequate social welfare, too.

True, things are not much better in much of the mainland either, but there is a different trajectory to much of China’s state-led capitalism that does not bode well for the laissez-faire variety the British rather absent-mindedly bequeathed Hong Kong. The former imperialists also neglected to pass on democracy while they had the chance too – an oversight Hong Kong’s new rulers are unlikely to rectify.

The media is also less vibrant and independent than it once was; no surprise when prominent booksellers “spontaneously” go to the mainland to confess their betrayal of the motherland – or, more specifically, publishing material about the corrupt practices of its current generation of leaders.

That’s one area, at least, where the mainland clearly is having an influence, as the current scandals gripping Hong Kong’s formerly independent and uncorrupt public service attest.

Thus far, the universities remain relative bastions of independent thought and speech. But even here there are worrying signs. The – possibly understandable – desire to indigenise academic appointments and rely less on a cohort of comparatively well-paid expats may help to curtail former freedoms. If the increasingly restricted, ideologically correct atmosphere on the mainland is anything to go by, Hong Kong’s cherished intellectual independence is under threat too.

Hong Kong’s existence and its subsequent history is a reminder of how the fate of small states, colonies and communities are shaped by forces over which they have little control. That such forces have often worked to Hong Kong’s economic advantage should not disguise the political cost: autonomy and independence remains an unrealisable dream.

As old-fashioned geopolitics and national self-assertion reassume a prominent place at the centre of international affairs, no-one is going to stand up for Hong Kong’s young democrats – unless they provide a convenient, but ultimately dispensable bargaining chip, that is. Canaries in coalmines don’t get much more colourful.

Mark Beeson is a Professor of International Politics at the University of Western Australia. This article was first published by The Conversation and can be found here. Image credit: CC by Phil Wiffen/Flickr.

As Theresa May Meets Trump, India Should Watch Closely
China, South Korea, the U.S. and THAAD