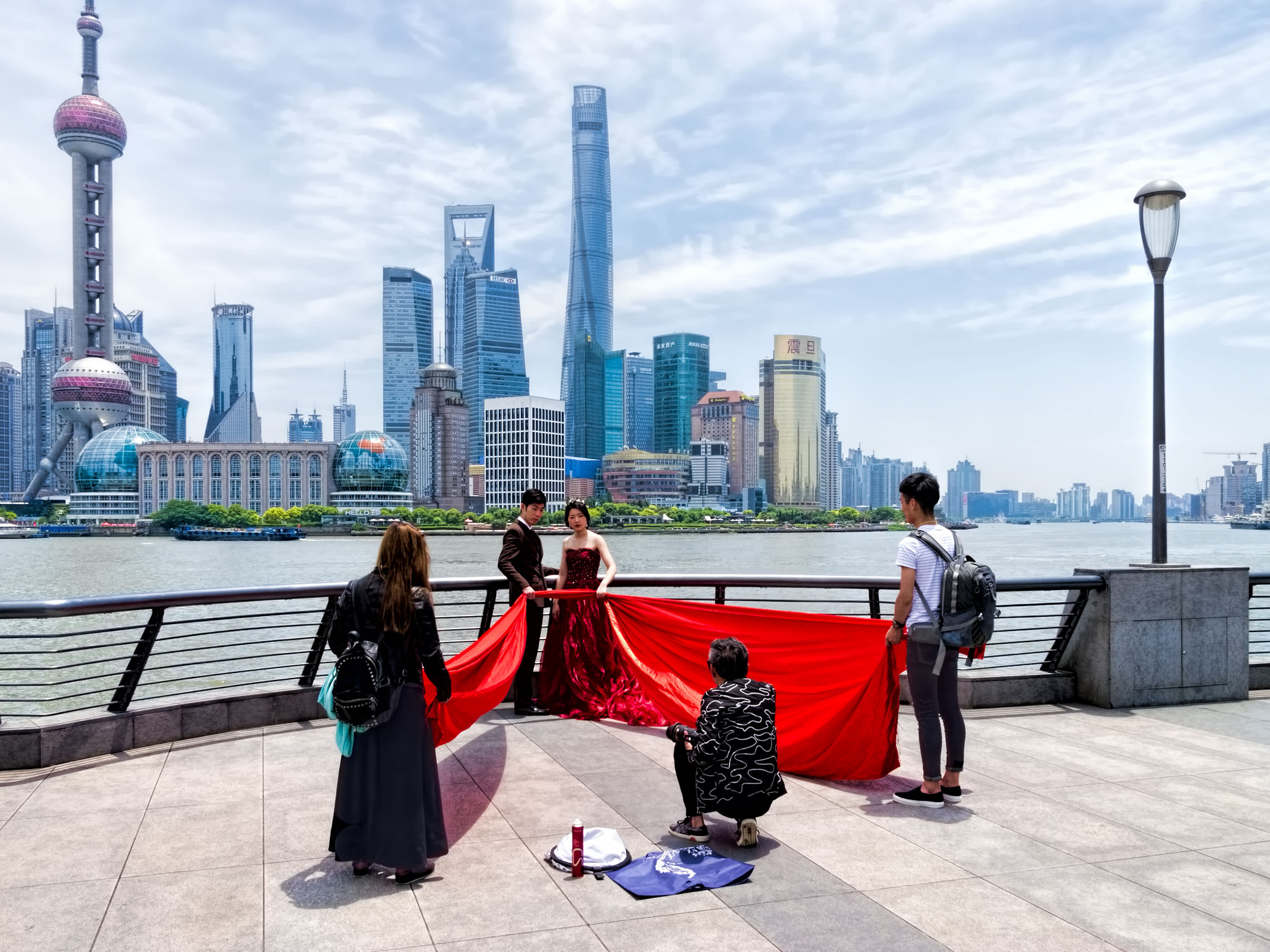 Chinese New Year, or the Spring Festival, is a highlight in Chinese society. But for many young people, the joy of vacation and family reunion is mixed with questions from parents and relatives about their achievements in the past year, including about their relationships.

This is a particularly stressful occasion for single men who – unless they choose to rent a fake partner or have a stroke of luck at the local marriage “market” – are forced to face the miserable fate of singlehood.

These involuntary bachelors, who fail to add fruit to their family tree are often referred to as “bare branches”, or guanggun. And the Chinese state has recently started to worry about the dire demographic trend posed by the growing number of bare branches.

The 2010 national census data suggests that 24.7% Chinese men above the age of 15 have never been married, while 18.5% of women in the same age group remain unwed.

The disparity in marital status between the sexes is particularly large in younger age groups. According to the same data source, 82.44% of Chinese men between 20 and 29 years of age have never been married, which is 15% more than women of the same age. The gap is approximately 6% among those in their 30s and less than 4% for those in their 40s or older.

China’s surplus of men is attributed, at least in part, to the family planning policy implemented in the country since 1979. The One Child Policy, coupled with the patriarchal tradition of son preference, has led many families to give up on their daughters. This has happened through gender-selective abortion, infanticide or by giving away girl children.

The bitter fruit of the preference for sons is a female deficit of 20 million people in the coming decades for men of marrying age.

But there is an argument that the sex birth ratio might not be as skewed as all that. It points out that many of the “missing” girls were unregistered at birth in official records. By examining multiple waves of census data, for example, researchers have found that millions of “hidden girls” turned up in later statistics.

That being said, the extreme 118:100 sex birth ratio still points to huge pools of bachelors in China in the decades to come.

What alarms the state is not the singleton status of these men, but their socioeconomic characteristics. China’s wealth is unequally distributed across the population, with particularly huge income gaps between urban and rural populations.

As in most countries, men are expected to be the head and main provider for the family, and women are allowed and encouraged to “marry up” to males with resources. Caught between the patriarchal tradition and the widening social gap, Chinese men on the lower end of the socioeconomic ladder have a particularly hard time attracting brides.

The “marriage squeeze” would not be so devastating for these bachelors had the Chinese government been thorough and persistent with its gender equality policy. Gender equality has been written in the constitution since 1954 and has been proudly promoted by the socialist state.

New generations of Chinese women, who now make up 45% of the country’s workforce and are almost on par with their male compatriots in education enrolments, no longer need to be financially dependent on future husbands. They have the potential to shake rigid gender roles that require men to shoulder the economic burden alone.

But the translation from educational attainment to earning power and equal status is not at all straightforward. The labour market in China has become increasingly hostile towards women in recent years and the gender gap in employment rate and income have expanded.

Many young women – especially those without promising career prospects – are looking again to marriage as their once-in-a-lifetime chance for upward social mobility. This is reflected in the increasing dating costs and rocketing “bride wealth” that women request from their male partners, which further disadvantage impoverished men.

Young men – economically disadvantaged and sexually frustrated – might eventually vent their anger through violence against others, thereby threatening public security and social stability. At least, that’s what the Chinese government fears.

The conviction is not ungrounded. Social scientists argue that long-term bachelorhood not only compromises men’s well-being, but also puts hormone-fuelled, underprivileged men at risk of gravitating towards aggression, as already observed in historical China and contemporary India.

Social gaps are so difficult to close that the Chinese authorities are firing at the easier target: women.

Over the years, the Chinese state has tolerated sexist representations of women in high-profile media outlets, put derogatory labels on unmarried women by calling them “leftover” and describing them as “emotional” and “extreme”, and curtailed women’s rights after divorce.

But little is discussed in official channels about abandoned girls, domestic and international human trafficking, and supporting women in workplaces.

Of course, not all “bare branches” are disadvantaged because of socioeconomic reasons. Homosexuality was formally decriminalised in China as recently as 1997 and removed from the list of mental illness in 2001.

Still excluded from the institution of marriage or any civil union, many Chinese gay men either have to stay legally single or form a sham union – often with lesbians who have the same problem. But some choose to or have had to marry straight women, causing tremendous distress to both parties.

No longer wanting to spend their lives alone or to deceive innocent straight women, Chinese gay men are starting on the long, hard fight for marriage equality. Victory is still a long way away; China abstained from voting on the UN resolution on the rights of LGBT people in 2011. And in June 2016, a Chinese court dismissed a gay couple’s lawsuit for their right to marriage.

Despite the conservative stance of the government and the dominating power of capital, there are signs of progress. In a recent survey on relationship values conducted by Tencent.com, – one of the leading internet companies in China – both male and female respondents listed “individual space” (32.8%) and “real connections” (24.6%) as their top requirements for starting a marriage. Only 9.3% males and 16.6% females put “house and car” as a requirement, suggesting a rejection of the purely materialistic model of marriage.

Similarly, in study on dating attitudes and expectations among Chinese college students, both sexes put “kind”, “loving”, “considerate” as the most desirable qualities in a romantic partner.

If they play nice and work with women to push for gender equality, perhaps there’s hope for the bare branches yet.

Xuan Li is an Assistant Professor of Psychology at NYU Shanghai. This article was first published on The Conversation and can be found here. Image credit: CC by Dan Lundberg/Flickr.