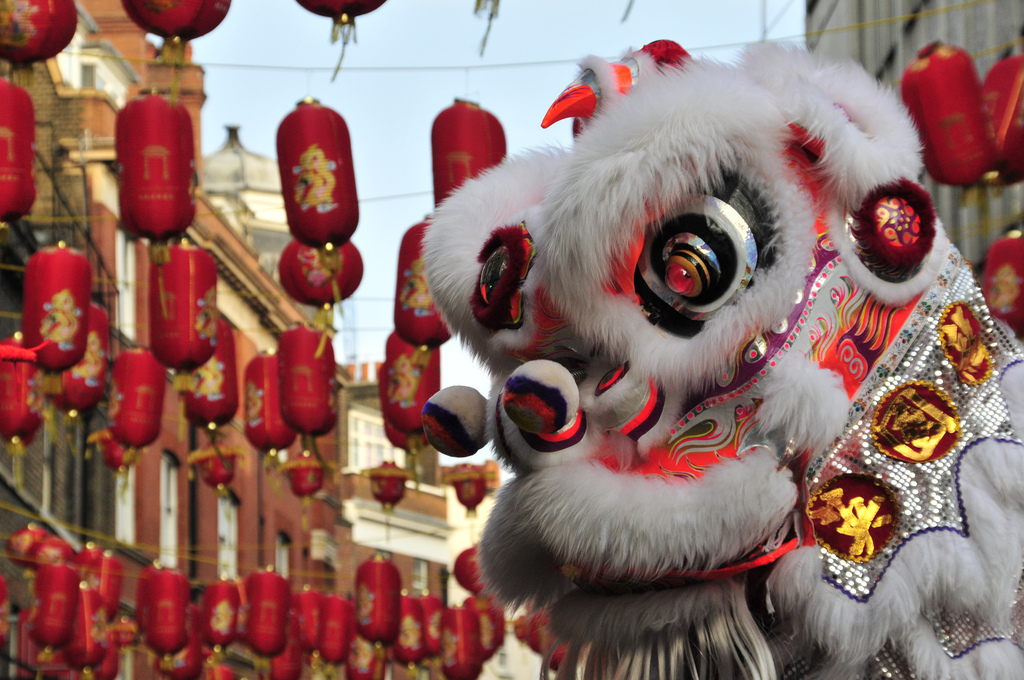 Our study of ethnically Chinese people in Malaysia shows some of the assumptions about what leads to their business success might be wrong. Past studies point to traditional Confucian values and a refugee mentality as a reason for success, but we found it comes down to a new set of beliefs in hard work and enterprise.We used data on Malaysia from the World Values Survey, which has been conducted since 1981 with samples of more than 1,000 respondents in each of over 100 countries. The survey questionnaire now has some 250 questions about different social, economic and political values and attitudes. We chose Malaysia in particular because it’s a country where Chinese immigration is both recent and historic and where the economic dominance of the Chinese is stark.

We compared eight potentially relevant values: Confucianism, low trust and confidence in the state, ethnocentrism (evaluating other cultures by your own), opportunism and belief in hard work, progress as well as free enterprise. We wanted to know whether the Malaysian Chinese show these values more than other ethnic groups in Malaysia.

They also have a huge economic footprint. Exact figures are hard to get because Chinese businesses and immigrants maintain a low profile not least to avoid the scrutiny that their success invites. However, a range of estimations exist.

In Southeast Asia, ethnically Chinese make up only 5% of the population but control between one and three quarters of the economy according to a range of indicators (such as business ownership, investment, capital or taxes paid). In Malaysia, only a quarter of the population are ethnic Chinese, but they own around 70% of business real estate and market capitalisation, control all the top private listed companies and make up eight out of the 10 richest people.

According to previous research Confucian values drive efficient family businesses, run autocratically by patriarchs based on interpersonal ties. These flourished in times of great uncertainty in informal, cooperative Chinese networks.

Similar theories were proposed to explain the rise of the so-called “Tiger economies” (South Korea, Taiwan, Hong Kong and Singapore) in the 1960s.

The Confucian values we examined include respect for tradition, security, the authority of elders and conformism. The individual is subsumed under the collective.

We found no evidence that the values of the Chinese in Malaysia are any more Confucian than those of indigenous Malays and Malaysian Indians. The much-touted Confucian culture is common to all three groups and probably reflects Asian values generally.

The other possible source of the success of Chinese people living overseas lies in the refugee mentality. It emerges from the trauma of emigration to often hostile conditions abroad.

It’s a belief in hard work and enterprise to overcome adversity, a mistrust of the state and other social groups as well as opportunism, the tendency to take advantage.

Progress and business risk taking became the only way to make a living for Chinese immigrants who were originally excluded, often by law, from the civil services or landownership.

We found evidence that the Malaysian Chinese have much lower confidence in government and may discriminate against other groups more than other Malaysians. Malaysia’s three ethnic groups did not however differ from each other in terms of interpersonal trust in strangers or opportunism.

We also found that ethnic Chinese had a much greater belief in free enterprise and hard work than the other Malaysian ethnic groups. However we found no differences in attitudes towards progress, science and technology.

Our analysis suggests that the Chinese people living overseas forged a new culture by adapting their traditional values to the immigration experience. That may explain their success in Malaysia and elsewhere.

To some, hard work, enterprise and distrust in the state may look like capitalist ideology. However, Western principles do not fit the typically pragmatic Chinese mindset. It’s more likely these values developed in response to lacking state and social support abroad.

What are the lessons for present-day Australia? Will Chinese immigration take a different course to Southeast Asia where ethnic and economic conflicts continue to simmer? We found in our study that Chinese people adapt to the circumstances they face. The prospects of integration therefore depend both on the culture they bring and the conditions created for them.